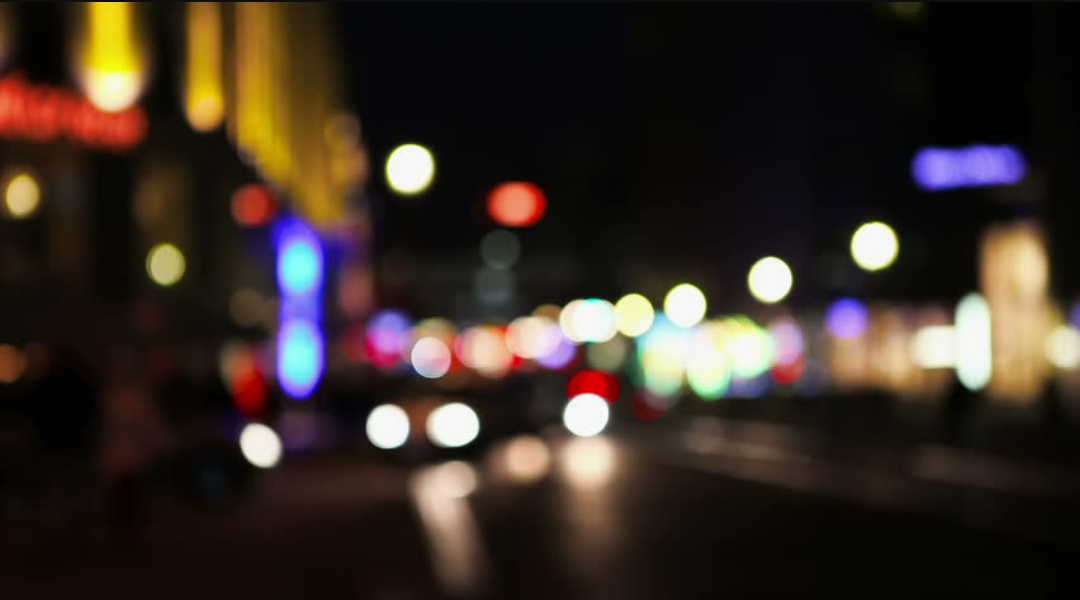 I am so happy to kick off Women’s Month 2017 with this article! Women’s Month is an annual declared month that highlights the contributions of women to events in history and contemporary society. It is celebrated during March, corresponding with International Women’s Day on March 8.  In the USA in 1987, after being petitioned by the National Women’s History Project, Congress passed the bill that designated the month of March as Women’s Month. During the month of March, there will be many celebrations of iconic female figures throughout history, protests, marches, and discussions about how far women’s rights have come and, more importantly, how far we still have to go. For example, according to the World Economic Forum, the gender gap won’t close until 2186.

Women’s Month is recognized and celebrated on every continent! Women’s Republic will have articles out Monday – Friday on women-centric issues along with our normal articles on a range of societal issues. So tune in!

When walking alone in the dark, even when it isn’t particularly late at night, I can’t help but feel a sense of fear. Depending on the location, time, and the number of people around me, this fear can range from simple uneasiness to the scale of fear that has me walking fast, a fist made in one hand and my phone in another. Generally, I feel safe when walking around my city of Glasgow, as there are so many people around. However, in my hometown outside Glasgow and in the more quiet parts, this is not always the case. I only came to this realization recently that it really is fear; this fear is becoming such normality within my friends, mine, and many other women and girls almost daily lives.  For this common reason, it is so comforting to see other women walking alone, walking with others, and it is especially comforting to see families. I feel this mutual reassurance and comfort also manifests the solidarity all women have in the fight against oppression.

Reclaim The Night is an organization that has been organizing marches since 1977 in the UK and abroad who give ‘women a voice and a chance to reclaim the streets at night on a safe and empowering event.’ Their website has lots of information about the marches, what they do, statistics, and a list of their supporters; Some of whom include Caroline Lucas, MP and co-leader of the Green Party of England and Wales, and Diane Abbott, Labour MP.

According to the British Crime Survey (2001), there are an estimated 47,000 rapes every year, around 40,000 attempted rapes, and over 300,000 sexual assaults in the UK. Though the UK’s conviction rate is the lowest it has ever been, one of the lowest in Europe, at only 5.3%. On Reclaim The Nights website, it also states that ‘a survey done by the young women’s magazine More in 2005 found that 95% of women don’t feel safe on the streets at night, and 65% don’t even feel safe during the day. 73% worry about being raped, and almost half say they sometimes avoid going out as they fear for their safety.’ The US version of Reclaim The Night is called Take Back The Night, and you can find their website here.

The number of my friends who have been sexually assaulted when simply walking down the street or waiting on a parent picking them up is extremely alarming to me, one of which was as young as 11 at the time. We must emphasize that there is nothing a woman can do in particular to deter sexual assault, and the only thing that stops sexual assault is education on rape culture and raising boys (and girls) in a different and more healthy, inclusive way. In saying that, there are some tips that women can follow to make them feel safer; some which I think are a good idea include:

I wish every woman and girl, cis-gendered or otherwise, can walk the streets safely – free from fear, harassment, and assault, and no matter what time, what place and what clothes she is wearing.

If you are a victim of sexual assault some services you can access worldwide for help and advice are listed in this PDF handbook – http://aurora.umn.edu/web-docs/pdf/International%20Centers%20for%20Survivors%20of%20Sexual%20Assault.pdf (most likely your countries services will be listed)