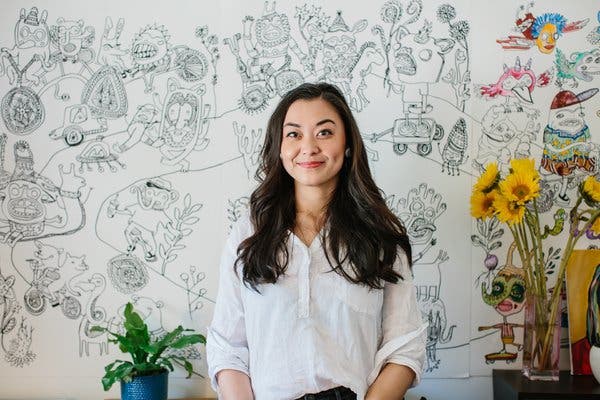 4 years after her sexual assault case made major headlines, the woman who became known publicly as “Emily Doe” during the Brock Turner case has revealed her real name to be Chanel Miller. She is also set to release her new memoir ‘Know My Name.’

After Buzzfeed published the victim statement that Chanel Miller read to the convicted Stanford student Brock Turner, Ms Miller’s case and Turner’s sentence made headlines in 2016. Brock Turner, then 20, was found guilty of 3 counts of felony sexual assualt. Despite the maximum sentence being 14 years in prison, Turner was sentenced to 6 months in county jail, for which he only served 3 months.

Attention was drawn to Chanel Miller’s statement where she detailed how newspapers described her as the “unconscious intoxicated woman,” leading to discussions on how survivors of sexual assault have their identities wiped away and the extent to which women are portrayed in such a way that encouraged victim blaming.

In her statement, Miller says, “I had to force myself to relearn my name, my identity.” This was critically important as for many people it was the first exposure of the reality of rape from a victims perspective. Highlighting how survivors are often left feeling worthless and having to rebuild themselves, this statement is significant in showing how Chanel Miller has reclaimed her identity by sharing her name and her story with the world.

Miller began working on her book in 2017, with access to court documents and transcripts, as a way to piece together what happened the night of her assault. The book will not only give details of what happened but will be critical in changing the way we think of sexual assault and will challenge the notion of victim blaming. For many readers, it will be a first hand account of the brutality of sexual assault both in and out of court, the trauma surrounding the survivor and the difficulties endured in the process of healing.

With its cover art inspired by the Japanese art of kintsugi or “golden repair,” in which broken pottery pieces are mended using lacquer and powdered gold, used to represent Miller’s recovery, “Know My Name” will be fundamental in promoting a cultural change in how we address sexual assault and has the power to change the criminal justice system which is stacked against victims of sexual assault.

From the “unconscious, intoxicated woman” to “Emily Doe,” we know already her story. Now, it’s time to learn her name: Chanel Miller. Chanel Miller is a writer. Chane Miller is a published author. This is who Chanel Miller has built herself to be, reclaiming her identity and empowering all survivors.

‘Know My Name’ will be released on Sept 24th.

The Women We Forget, But Shouldn’t