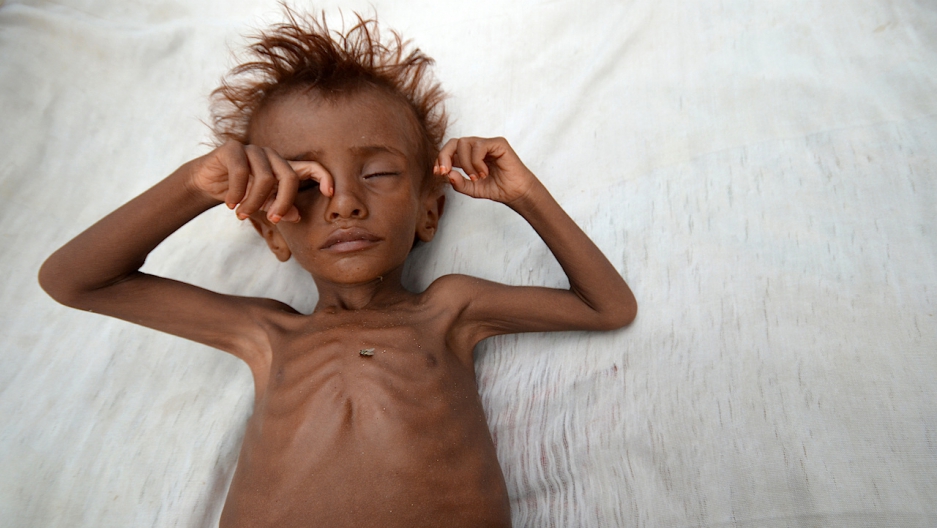 In one of the worst humanitarian crises that the world has seen, a child dies every ten minutes. Millions on top of millions of people are on the brink of famine. This tragedy is occurring in Yemen, where the country is facing a civil war.

Essentially, what happened was that in 2011, an uprising pushed Yemen’s long-standing authoritarian leader, Ali Abdullah Saleh, out of power, and the position was handed to his deputy, Abdrabbuh Mansour Hadi. This power handoff was intended to help stabilize the country, but Hadi was inadequate in addressing many important national issues (for example, militant attacks, corruption, food problems, and the fact that there were many military officers still loyal to Saleh). As a result of this, Houthi Shia Muslim rebels exploited Hadi’s weaknesses in 2014 and first took control of a northern province, moving to later seize the capital and force Hadi into exile. A year later, Saudi Arabia along with eight additional Sunni Arab states began executing air strikes against the Houthi Shia Muslim rebels in an attempt to bring back Hadi as chief executive. These air strikes were supported by the United States, the United Kingdom, and France. But the result was thousands on top of thousands of civilian deaths, infrastructure being destroyed, and now eighteen million people in Yemen are to face complete starvation by the end of the year. That’s three times the amount of people who died in the Holocaust.

Unfortunately, there are many who are ignorant of this devastating event that is still ongoing, and not many nations are doing anything to assist. The president of the United States, Donald Trump, still continues to support Saudi Arabia for monetary reasons: the oil. Regardless of one’s stance on whether the Houthi rebels should be supported or vanquished, we cannot let the underlying humanitarian crisis go ignored. There are millions of innocent people who are suffering from the war’s effects, yet their cries go unheard by the majority of the world.