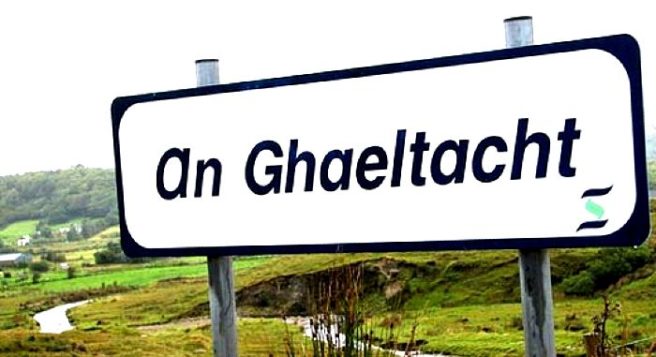 There is a saying in Irish, “Tír gan teanga tír gan anam,” which means “a country without a language is a country without a soul.” This phrase has become a rallying cry to preserve the Irish language, Gaeilge, not just in the Irish-speaking regions known as the Gaeltacht, but to Irish people all over the world. In recent years there has been an upsurge of Irish people learning and speaking Gaeilge, and the sentiment of this resurgence is felt not only by the Irish but by immigrants and speakers of minority languages worldwide.

Language is the basis of a nation. It binds people together and gives them a common identity. Language is how we communicate and how communities pass down their histories to the next generation. If that connection is lost, a piece of the community also disappears. There are some sentiments which can only be expressed in a native language, and those who never learned their native language are left with a piece missing from their history.

Like so many others, the Irish were deprived of their native language by British imperialism, and the use of Gaeilge was further eroded by the Irish diaspora. In the process of assimilation or “Americanization”, the Irish and other immigrants were compelled to give up their language and customs in order to be accepted into American society. This process is an ongoing struggle for immigrants and has resulted in generations of Americans growing up out of touch with their roots.

This is not to say that America doesn’t have a soul, but rather that it consists of countless souls. The beauty of the United States is that almost every language in the world is spoken here. We are one nation made up of many, and the only issue is that the many are often forced to consolidate their traditions into the broader culture.

As a product of the Irish diaspora, there are aspects of my culture that I will never fully understand, and no matter how much I learn about my heritage there will always be a distance between me and my ancestral homeland. Perhaps the best way to bridge that gap is to learn the language of my ancestors, and in doing so preserve the soul of a culture that they left for me.