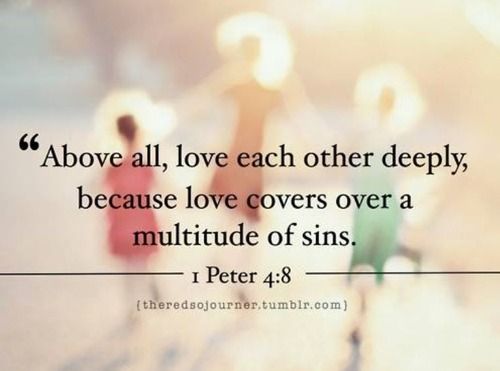 Good morning/afternoon/evening congregation – the church is in now in session, Jesus’s blood (aka Welch’s grape juice) is boiling like Kermit’s tea just in time for communion and you best believe I will be preaching to the choir.

Firstly, I would like to personally welcome our first-time visitors. Contrary to popular belief, I will not be judging you for your so-called sins. In fact, I would like to personally apologize for the judgment that has been passed on you. Church used to generally be viewed as a place of solace and comfort and now it is the hottest new place to hit up if you’re in the mood to feel rejected. Christians used to be viewed as your token “Good Samaritan” character type and now they are viewed as hateful bigots- and for this I am sorry.

Now, before I am said to be greatly offending Christianity, I should probably state that I, myself, am actually a Christian! (Whoa, what a plot twist!)

That being said, on with the message.

To all my fellow Christians who feel you are entitled and better than every other human being to walk this planet- this little sermon is especially directed at you. Does the Bible state that we are “a chosen generation” and a “royal priesthood?” Yes, it does. But only because of God’s presence within us – not out of our own ability at all. To believe that we are greater than any other religion is absolutely ludicrous. The foundation of many other religions is to be a good person and to do good unto others so why is it you are so adamant on disparaging them? In fact, doesn’t it state in the bible that it is not your place to judge but God’s? Oh wait, it does. Technically, every day we commit some kind of sin according to the bible but for whatever reason, we take divorce, LGBTQ+ community and abortion and set it far above all the others. I believe Christianity should be prioritizing and evaluating yourself and your own personal journey and relationship with God. I believe Christianity as a religion is human beings dissecting the bible and picking and choosing what they believe is right and wrong- this is not for you to decide. As Christians, it is important that we value the most important thing that Jesus has taught us: love. Love trumps hate, so start caring for others for a change. Start to listen to the needs and issues of others rather than rushing to add your own two-sense about said topic.

In no way am I claiming to be an expert of the Word or anything, but what I do know is that my faith means a lot to me and that I would not be on this planet without it. To witness so-called Christians committing hate crimes on the news and in person is repulsive and I want to put an end to it because we are better than this! It is 100% free to be kind and it is 100% free to start being a better Christian today and apologize to those you may have hurt.

Anisha
Anisha Aley Cherian is currently a student at Rutgers University. She has received a Associate's Degree in Communications at Middlesex County College and will soon be earning a Bachelor's Degree in Journalism and Media Studies from Rutgers. Anisha is also minoring in Cinema Studies. Anisha hopes to one day be working in the film/TV industry. In her spare time she can be found singing and/or fangirling.