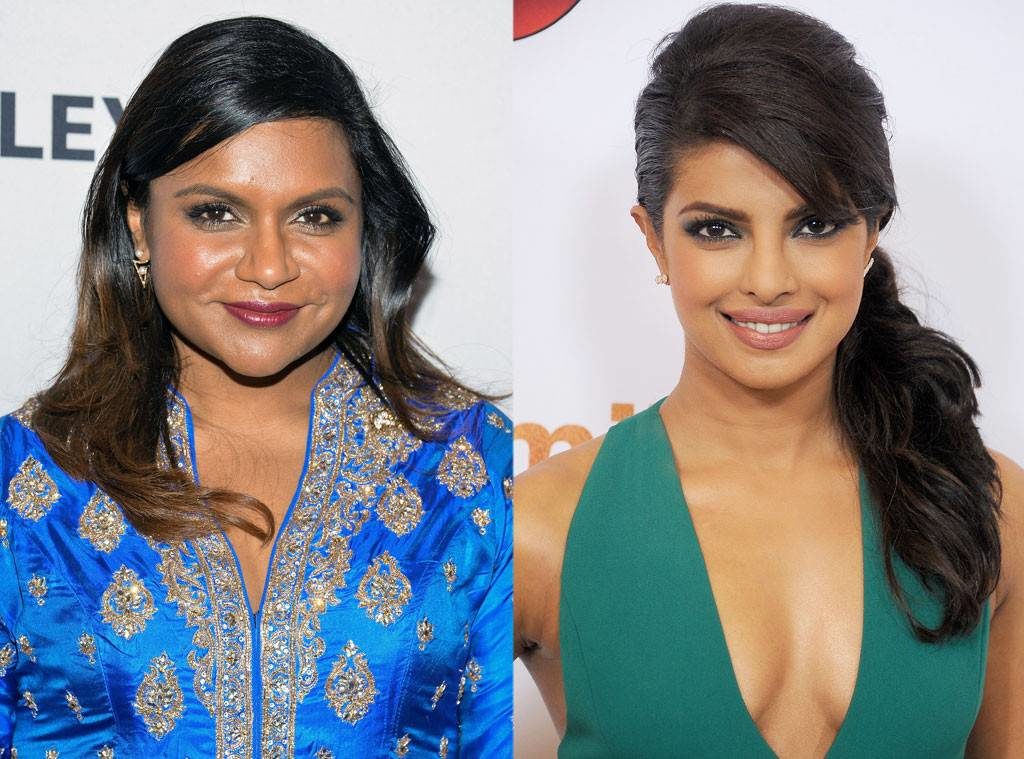 Despite American society claiming it is not racist, many hidden forms of racism can still be seen today in the American beauty industry, film industry, and politics. After exploring many research journals and interviewing several Indian-Americans, I have come to the following conclusion: South Asians are not truly represented in America.

Over the past few years, there has been a trend of Hollywood creating Indian characters and casting their token South Asian actor or actress in films. With people like Priyanka Chopra and Mindy Kaling now playing lead roles, it is hard as a fellow South Asian American to not get excited. However, when the characters are analyzed, one thing is noticed: all of these Indian characters are either whitewashed or ridiculed. For some reason, Hollywood believes that a completely Indian character will not be able to captivate the American audience. For this reason, light-skinned actresses who are half white are favored over full Indian actresses to play most Indian roles. And if a full Indian actress is cast, the character she plays will then be deracialized instead. Moreover, the names of the characters are whitewashed as America does not think a character with an authentic Indian name can be as American as a character named Alex Parrish. Deracialized roles such as Alex Parrish and Mindy Lahiri are created because Hollywood wants diversity, but only to a certain extent. Hollywood wants movies on Indian people, but these movies are created to relate to White people. In other words, roles representing South Asians are created by white people and for white people, and not for the South Asian population as many believe.

Another example of this whitewashing can be seen among many of our South Asian American politicians. Take Nikki Haley and Bobby Jindal for example. These politicians have taken on non-ethnic nicknames to gain favor, avoid racism, and achieve greater career success. The practice of using a non-ethnic nickname assists voters who are not well-informed to vote for ethnic candidates. Furthermore, both of these politicians have publicly declared that they converted to a more Caucasian-accepted religion, Christianity. This happened shortly after Nikki Haley faced scrutiny for her Sikh religion and was called names such as “raghead.” Nikki Haley and Bobby Jindal both let go major parts of their culture and who they are just so they could fit in and achieve the same success that their Caucasian counterparts have in American politics.