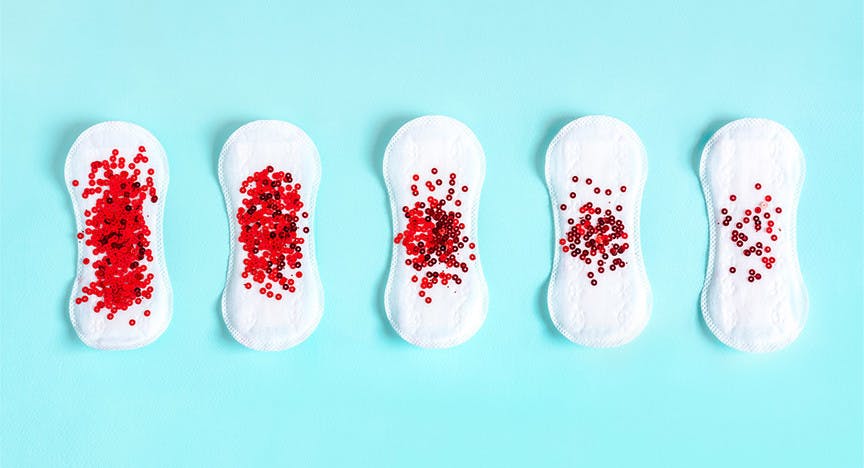 I always thought it was nothing but a joke. As simple as making a joke with a pun. I would always laugh whenever someone said it to one of the guys in the group, or if someone even asked me, as a joke. There was no malice behind the statement, no hatred, or ill intent. Until the day, the moment, it stopped being funny.

I was working at a clinic during the second year of my undergraduate degree. I had been working there for around two months at the time, and I was starting to get familiar with everyone on my shift. Then a new volunteer came in for his training, and of course, I was the lucky one to work with him. It seemed fine at first; we got along really easily and made jokes back and forth.

As the days went on, he started to show his lack of work ethic, misfiling charts, forgetting to log in hours, showing up late, leaving the workstation unattended, the list went on. I thought to myself, surely, there is no reason for him to continue this way. As a fellow volunteer, I can let him know in a pleasant manner that his behavior needs to change. Surely, that would not cause an issue. Clearly, I was mistaken.

As soon as I started the conversation with him regarding his behavior and lack of work ethic, his demeanor changed. He looked at me, dead in the eyes, and asked, “are you on your period? Why are you complaining?” At that very moment, I started to understand the magnitude of that statement. The very statement that had gone unnoticed for all of those years. The same statement I myself had joked about with my female friends. Instead of listening to the content of my words, he chose to belittle me with a question based on something out of my control. Needless to say, his statement was met with the appropriate response and an escalation. However, the question remains: why did he think it was okay to say?

Where it all started

It’s not as though this phrase manifested out of thin air. This phrase came to fruition through the systematic reinforcement that women are highly hormonal due to periods, pregnancy, menopause, etc. This fed into the belief that women cannot hold positions of power, have careers, or make decisions due to these fluctuations. Therefore, by asking a woman, “are you on your period?” it reinforces the idea that women are unable to control their emotions.

For most of history, women were denied basic access to public spaces and career opportunities due to their uterus. The ancient Greeks used to believe women were highly hysterical due to their “roaming uteruses.” They used a very similar excuse in the Victorian era to keep women at home, away from the public. This statement allows people to overlook the actual cause of the reaction and remain comfortable within their ignorance. This places women at an inherent disadvantage, where they need to prove their competence and emotional stability. This also forces them to start their climb from a ledge much lower, on a mountain far steeper.

A more subtle consequence of this statement is the assumption that women are always cheerful. Saying that menstruation is the only acceptable time for a woman to be frustrated reinforces the image of an “ideal woman.” This is an individual who is calm, cheerful, and well-mannered. It creates an image that women are meant to be pleasing to the eyes and ears. As though we are just meant to brighten up the work environment with our smiles. We do not need to be reminded to smile more or to be cheerful. If a man gets annoyed, he is seen as being passionate. When a woman gets annoyed, she is asked about her period. This is a very stark example of the established gender biases.

These stereotypes can often be reinforced by other women. More often than not, women are the ones asking a colleague if it’s their time of the month. Identifying these biases is the first step in dismantling these harmful stereotypes. The constant reminder of these biological differences also reinforces prejudice against women. A report from the U.S. Census Bureau stated that the pay gap between women and men had barely changed in recent decades.

The problem with this statement is also the inherent stigma surrounding periods. People are alright with using it to mock women but refuse to have open conversations about it—a lot of the time within the professional or academic environment, women tip-toe around the subject. For instance, a girl I worked with last summer had her period start early. She quickly ran to my desk and whispered that she needed a pad. When I told her I did not have one, we spent the next 15 minutes attempting to get one. We should have felt more comfortable asking other women colleagues. We also definitely should have felt more comfortable asking our boss. But why weren’t we?

It’s a conflict many women face. We recognize that our periods are seen as a weakness in the eyes of many, so we hide it. Speaking about the symptoms related to our period would just make us seem weak and inferior. Thereby reinforcing the stereotypes within that statement. But why must there be stigma at all?

Therefore, it is clear that these statements, such as “are you on your period” in response to women expressing concerns or emotions, are inappropriate. Women are allowed to feel irritated, frustrated, and report their concerns without feeling attacked for biological factors. Reinforcing these gender stereotypes starts with identifying the sources of prejudice. It is a step by step process that requires constant reflection. If you’re someone who uses that statement as a comeback or insult, ask yourself why. Use your answer to guide you towards a better understanding of your own biases. A significant portion of learning is unlearning our toxic behaviors.

Historical Fiction: How Do We Analyze It?

Making Money Moves: How Women Are Behind In Financial Literacy And What They’re Doing To Get Ahead