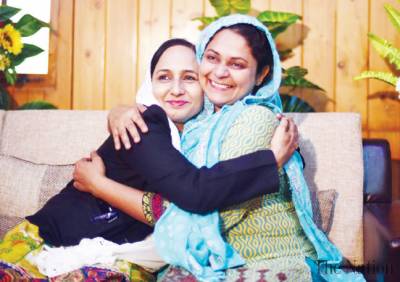 Asma Nawab was acquitted after spending two decades in jail. Presently at her release, she is a 36-year-old who has been wrongfully accused of the murder of her parents and brother in 1998. Asma’s case is similar to many cases where people serve sentences in jail while being wrongfully accused. Their lives pass from one decade to another depending on the decision from the top, hoping one day to see the sunlight and not be barred in a cell of four steel walls. And like all the cases, it highlights how the justice system has severely failed in providing justice and stripped away their life and freedom under the basis of wrong accusations. Asma’s case highlights the flaw in Pakistan’s legal system, which has failed to provide justice in a timely manner, and Asma has become the victim of the flawed system.

Twenty years ago, in 1998, an attempted robbery at Asma’s house in Karachi, Pakistan, led to the unfortunate event where someone slit the throats of her parents and her brother. Asma was 16 years of age. At a tender age, facing the tragedy of losing her family, and in a state of shock and before she got a chance to grasp the situation, Asma’s life turned upside down, and a rollercoaster ride began from thereon. Asma was convicted of committing the murder, along with two others, Mohammed Farhan, her then-fiance, and Javed Ahmed Siddiqui, as complicit.

The prosecution voiced that Asma committed the murder due to her parents opposing her relationship with Farhan. The crime gained it limelight and made headlines in mainstream media, and garnered a lot of attention. With the pressure of the media and public, it went on a 12 days speed trial, which is not encouraged in any case cause of the negative impact it has, but it does not allow for a thorough investigation to take place. In 1998, in a 12 days speed trial, Asma, Farhan, and Siddiqui were handed down the death sentence by the Anti-Terrorism Court of Karachi (ATC). In 1999, Asma and the other convicts appealed and challenged their verdict at the Sindh High Court (SHC). However, the judges of SHC rejected the appeal and upheld the death sentence verdict. In 2015, the SHC rejected their appeals and still upheld the verdict given by ATC.

At last, in 2015, Lawyer Javed Chatari, who handled Asma’s case, petitioned the Supreme Court to pick up the case. After three years worth of hearing, the Supreme Court came to a final decision that they would acquit Asma due to the lack of evidence over the decades, which has failed to prove Asma as the murderer. Lawyer Javed Chatari considered it as a victory for Asma, a new will of life, but pointed out, “the verdict of this case was given in 12 days, but it took 19 and a half years to dispose of the appeals.” Clearly points out the flawed judicial system 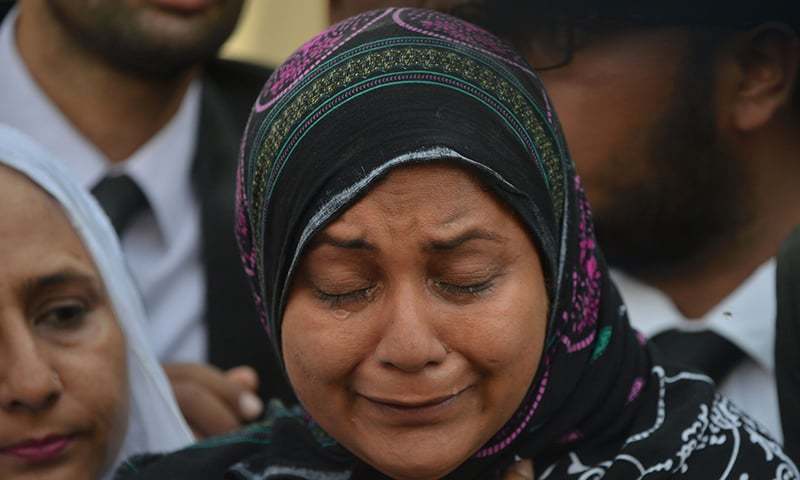 Flaws of the judicial system

The flaw began to seep into the cracks when the case was held at the Supreme Court. As mentioned earlier, a 12 days speedy trial did not leave enough time frame for a proper investigation to be undergone or an autopsy to take place. There hasn’t been any substantial evidence against Asma to prove that she committed the murder and yet the justice system willingly kept her behind the bar.

Asma’s case had a lot of loopholes, which indicated the flaws of the judicial system itself. The apex court picked up that the prosecution had failed to establish any direct connection of the weapon to the accused who committed the triple murder. The supreme court ruled that the prosecutors produced material evidence that contradicted and did not match the story of the persecution. On top of this, the Judges noticed that the Farhan’s fingerprints were obtained only two days after the crime. The case had much rather flaw and cracks, which were noticeable, but unbearing and Asma had to suffer through the injustice. While the trial was a quick phase of 12 days, her release took over 20 years.

It’s been reported that delayed justice has become part of the Pakistan justice system, with over 1.87 million cases pending in both superior and subordinate Pakistani courts alone. Some cases date back to earlier days of when Pakistan came into form. Many cases have been sidetracked due to people from the upper and high class, or those who have connections have managed to use bribery as a way to get their cases solved beforehand, which has left other cases to be left unattended and pending.

While Asma has gained freedom after 20 years, half of her life has perished away behind closed doors, which have kept her out of touch with the world. While Asma is able to walk again freely, she has to relearn every step and the ways of the world to live. Asma has become a victim of a flawed justice system, which has continuously sidetracked women and has made them helpless. There are a hundred other Asma’s out there, wrongfully imprisoned, waiting behind the closed walls.

‘You Couldn’t Make It Up’: London Pride Led By TERFs

Why College Has Been The Worst Time of My Life