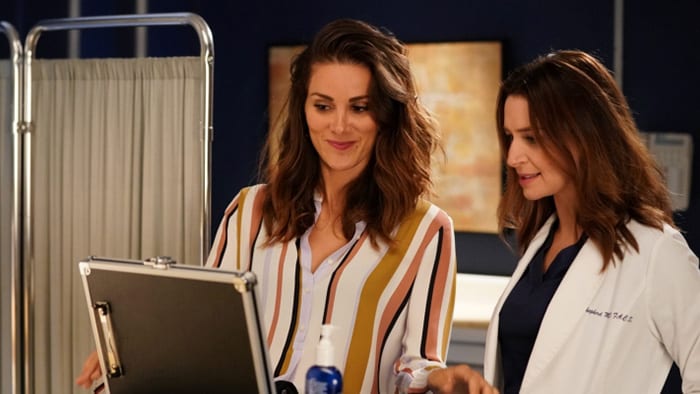 *this article contains spoilers from the Grey’s Anatomy season finale

Grey’s Anatomy is the longest-running primetime medical drama on American television, and for good reason. This popular medical drama introduced its massive fan base to love (and love triangles), heartbreak, addiction, and infidelity. Viewers were also introduced to interracial relationships, strong female characters, and characters of color. Most importantly, through its 15 seasons, Grey’s Anatomy provided its viewers with LGBTQ+ representation. “You can’t pray away the gay!”

Arizona Robbins (Jessica Capshaw) and Calliope “Callie” Torres (Sara Ramirez) entered Grey’s Anatomy and quickly became the most loved, relatable, and the longest-running queer couple on television. Ever. Lesbians and bisexuals were now visible and represented in a society were discrimination, hate, and opposition to LGBTQ+ rights is prevalent. However, this came to an end when both Arizona and Callie were no longer on the show. Viewers, especially those in the LGBTQ+ community began to wonder what would happen to their representation. Would there even be any?

On Thursday, May 16, 2019, Grey’s Anatomy’s season finale aired. It was one intense hour filled with love, tears, shocking moments, and, well, fog. One shocking, omg, yay moment involved characters Amelia Shepherd (Caterina Scorsone) and Teddy Altman (Kim Raver). Amelia confesses to Teddy that she had a crush on Carina DeLuca (Stefania Spampinato), Grey Sloan’s attending OB/GYN- who, in fact, loves women! This confession sent fans into a frenzy. Did Amelia come out as bisexual? Wow, they would be one cute couple!

Fans in the LGBTQ+ community desire representation, and rightfully so. Representation makes them visible, accepted, valid, and they can see themselves in the characters they watch on screen. Could Amelia and Carina- or who fans are now calling “Amerina,” be the next most loved and relatable couple to walk the halls of Grey Sloan?

Unfortunately, we’ll have to wait until next season to see what happens. But until then Amerina will continue to rise. I mean, let’s face it, Amelia and Carina are both beautiful, strong, bold women who would be perfect together!

What the Alabama Anti-Abortion Law Means for the Future of Roe v. Wade

It’s Not About Life, It’s About Controlling Women 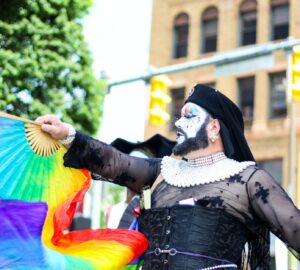