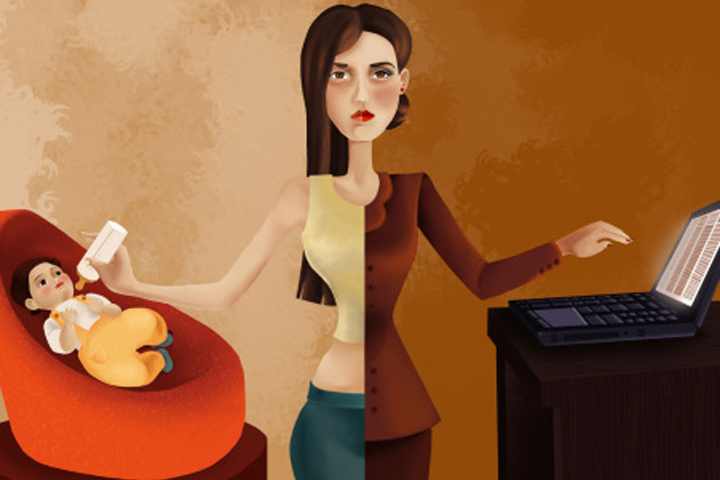 We live in a time in which women are encouraged to go to school, get a job, and do whatever they want with their lives. While this is great, there was a time, not too long ago, when women were not allowed to go to school at all and were forced to stay at home and raise their kids. Now, we as a society have advanced, and we motivate women to go to university, get a degree, and find a job they love.

Although this is all amazing, we continue to live in a society in which we shame women who want to be housewives instead of career women. We, as a society, need to acknowledge that not all women want to have a career or work a 9-5 job seven days a week. Some women just simply want to be housewives and raise their children, and this is totally okay.

If women aspire to be homemakers, society shames them by saying things like, “you only want to be a housewife so you can stay at home all day and depend on your spouse for money” or “why would you want to stay nested in your house just for a man?

On the contrary, in society, we also see a common trend of shaming women who want to be doctors, lawyers, dentists, and so on. Society tends to say things like, “why do you want an education if you’re going to get married?” or “there’s no point in staying in school for so long if you’re going to end up as a housewife in the end anyway.”

We all need to recognize the difference between choice and force. It is obviously wrong to force a woman to do anything, such as making them become a stay-at-home mom or pursue a career if that’s not what they want to do. But if one chooses to get an education or become a homemaker, then we need to support them and the path that they have chosen for their life.

If women are doing what makes them happy and they’re doing things that you don’t agree with, why should it matter to you?

It is their life, and it is not something that you should be concerned about.

The Struggle Of Self-Esteem