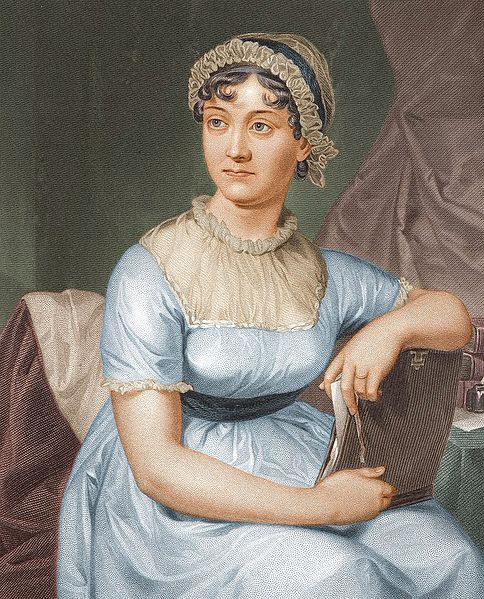 SOAS, a university in London, has launched a ‘Decolonise Our Minds’ campaign in order to prevent the ‘whitewashing’ of the education system and to prevent colonisation taking over our intellectual thought. They work with ethnic minority and working class groups within the UK as part of their campaign, to ensure that texts and academia from these backgrounds are incorporated into the university curricula and beyond.

This campaign made me assess my own current university and high school experience, wherein my university seminar we were discussing the texts we read and whether we should read from more ethnic diverse authors.

All the political thinkers I study are white, male, Christian and from Europe. Additionally, the writers I studied for English literature in my A levels were too all white and male. Offering a what can be said a limited scope.

The fact that we study these books is because they are ‘greats’ and ‘classics.’ Some may say that if you are studying politics you MUST read for example ‘Plato’s Republic’ because of this reason. However, I’d say that while they are classics and must be taught, there should be scope for minority authors too to get a rounded view of life from that time. There must be room to also study writers from different parts of the world so we don’t have a European Colonised outlook all the time. In my belief to get a rounded belief of history or the best portrayal of it, is to read from people who have been oppressed by it, not from the rulers and those who were best of in that society, for example, the white male.

One of the points I put forward is there is an even greater problem if Eastern countries are primarily studying western authors/ thinkers because then Eastern authors and thinkers aren’t getting taught at all even in the country that they are based thus emphasising the problem of a colonised outlook to this day.

And as for women,

Women were unable to create classics during that time because of countless restrictions, yet it is so important to read women who were political thinkers, there is even greater chance to study women thinkers from the 20th/21st century. It is very interesting how women are read, yet their primary focus is on how they are oppressed as women. While it is 100% important that women bring up these issues, I also think that women should be read not for the sake they are women, but because they have an intelligent outlook in life in general, just as men thinkers and authors are.

It is time to perhaps ‘Decolonise’ our minds and start to think about the cultural diversity of the authorship of our education. Whilst it is important not to study something just for the sake of ethnic diversity, it is certainly important to read from different backgrounds because there are so many authors across the world that have something interesting and insightful to say.

The Type of Sexual Assault We Don’t Talk About: Coercion 18176

5 Reasons Why You SHOULD Date Indian Girls 14652

Colorism And Anti-Blackness In The Asian Community 10887