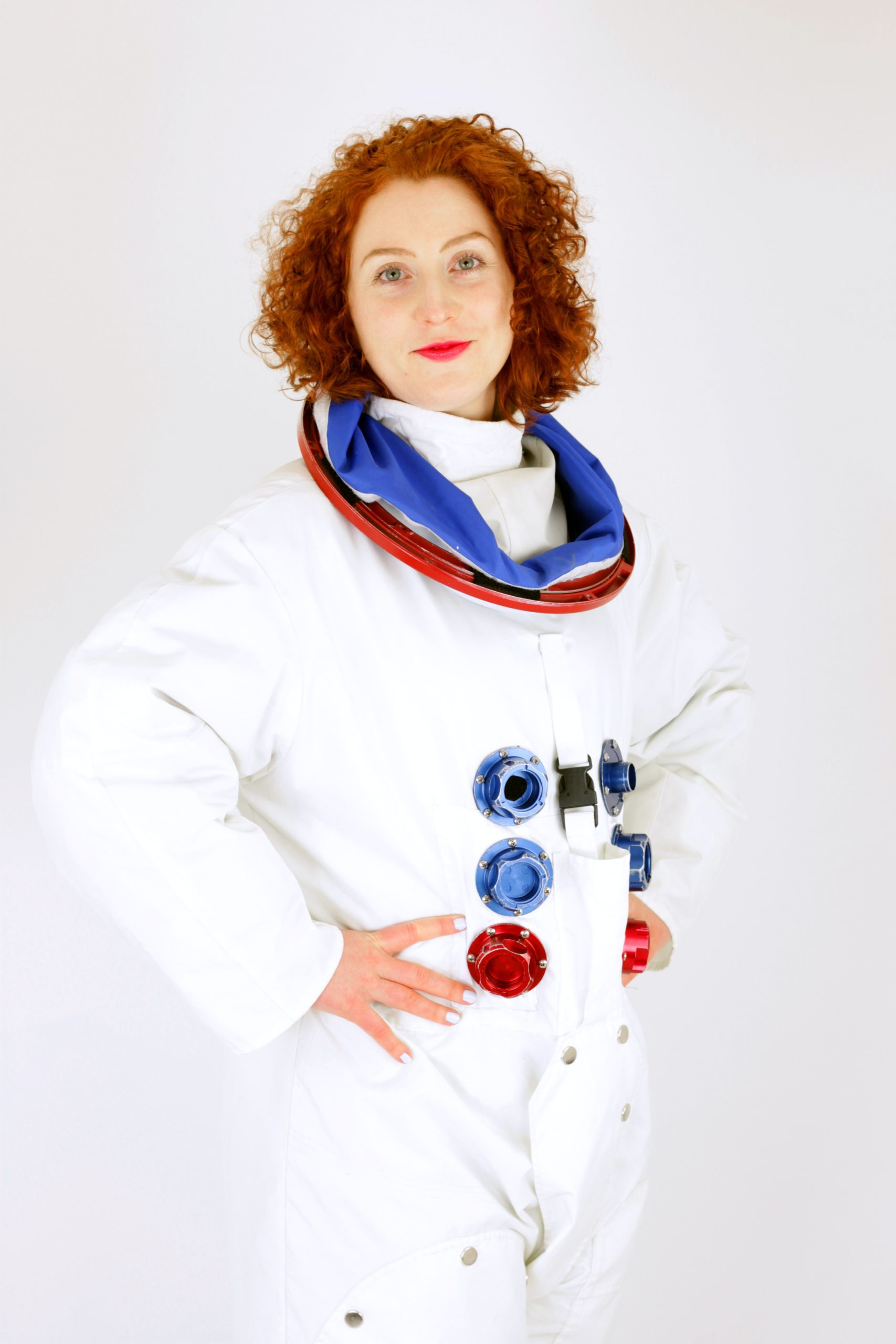 Women in  STEM are often unsung heroes. However, as a new wave of powerful women and feminism has taken the world by storm; Many women, many have been being brought into the spotlight and honored in recent years. Now, women also demand recognition for achievements out of this world.

NASA announced on Wednesday that its headquarters in Washington, D.C. will be named after Mary W. Jackson, the first African American female engineer to work at the agency.

However, NASA has not always given this type of recognition to the women working for it. Throughout its history, NASA has scorned its female counterparts. The current leading institution in space exploration has required—and still requires—the brainpower of many talented women.

Mary W. Jackson: Jackson was the first African American female engineer hired at NACA (later renamed to NASA in 1958). She began as a “human computer” at the then-segregated West area Computing division. She was a mathematician and an aerospace engineer. Later, she became the manager of the Federal Women’s Program and the Affirmative Action Program. Through these avenues, she promoted opportunities for women and helped advance female STEM careers. She is one of the women who inspired the book and movie adaptation Hidden Figures.

Pearl Young: NACA hired Young in 1922, making her the first woman employee. Starting as a physicist for the Instrument Research Division, she later became an integral part of the NACA workflow. She redesigned manuals and papers. She also established a system of double-checking work and accuracy. She retired from NACA in 1961 as the Chief Technical Editor.

Kitty O’Brien Joyner: Joyner was the first woman to graduate with an engineering degree from the University of Virginia. After she completed the program, NACA recruited her. The agency finally had its first female engineer. Eventually, she rose in the ranks to Branch Head, managing wind tunnels. She worked on research pertaining to aeronautics, aircraft design, and supersonic flight.

Dorothy Vaughn: Vaughn acted as a mathematician and human computer at NACA. In 1949, she was promoted to an acting supervisor position of the West Area Computers, becoming the first African American woman with the title of supervisor. She is also one of the women who inspired the book and movie adaptation Hidden Figures.

Katherine Johnson: Johnson was among the first African American women to work at NASA as a scientist. She was a brilliant mathematician who worked out trajectories, launch windows, and return paths for space flights. She calculated orbital mechanics for the first American in space, the first American in orbit, and the rendezvous paths for the Apollo missions to and from the moon. Also, she is one of the women behind the book and movie adaptation Hidden Figures.

Peggy Whitson: Whitson has amassed many accomplishments as a spacewoman. She was the first woman to hold Command of the International Space Station. She holds the record for the longest time spent in space at 665 days. In addition, she is also the oldest woman to be in space and the spacewoman with the most spacewalks.

Loria West: West serves as an inspiration for everyone, especially those who are less-than-able bodied. As a nine-year-old, she was in a tragic car accident. West lost both of her parents and the use of her body from the waist down. Now, she writes manages the budget, and writes top-level financial reports for the Marshall Space Flight Center senior executives. She has also served as a program analyst for NASA.

Mary Lobo: Lobo has served at NASA in many capacities similar to the legend Mary W. Jackson. She started as an engineer at the Glenn Research Center in Ohio, leading research and testing teams in turbomachinery and flow physics. She also participates in outreach programs to encourage students to explore beyond the world in which they live.

Jennifer Heldmann: Heldmann studies beyond the moon to our sister planet: Mars. Through spacecraft data analysis and numerical modeling, among other practices, she studies water on Mars. Research such as Heldmann’s will be one of the driving forces of the Mars expedition in NASA’s near future.

Sunita Williams: NASA selected Williams as an astronaut in 1998. Since, she has been part of two separate space expeditions. She is currently for another trip beyond the atmosphere to board the International Space Station. She is working alongside the Boeing Company to develop a new spacecraft system for future space flight.

There are countless more women connected to NASA. They have all had an enormous impact on humanity’s leaps and bounds into space. As they continue to research and advance the human race, they also continue to inspire those on the ground to look up and dream.