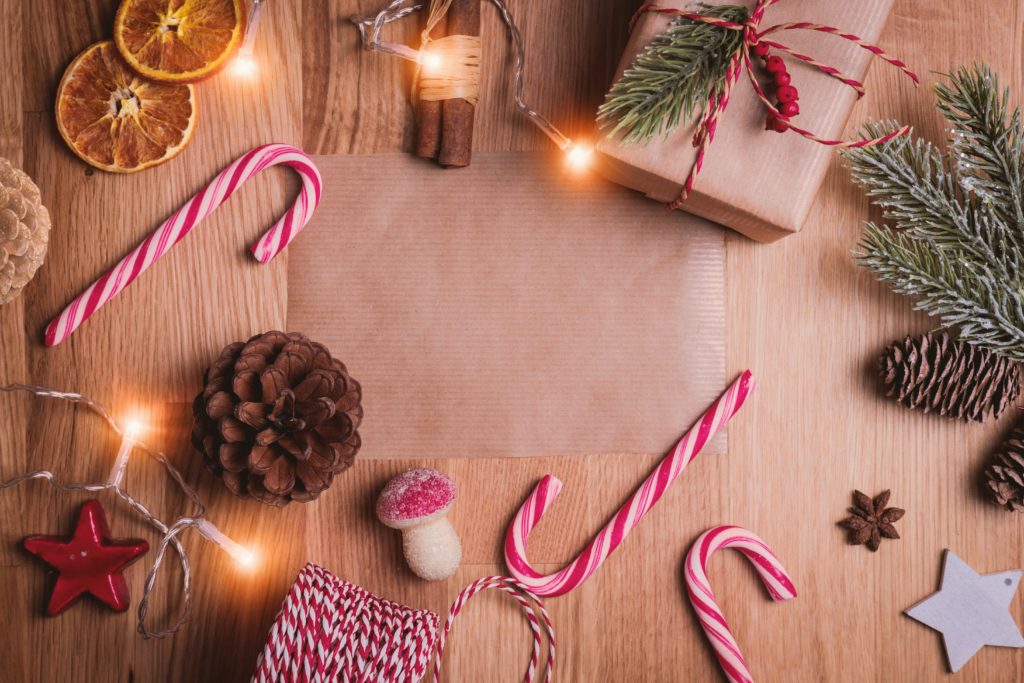 Even today, women in heterosexual relationships are doing most of the housework! The Office of National Statistics showed that, on average, women did 40% more of the housework than men. Many reading this won’t be surprised. However, what is interesting to note is that even when the chores are split evenly between a man and woman, women often experience more pressure and anxiety since (by default) they must fill the role of household manager. So, when the holidays come around, women find themselves struggling to cope with a tripled workload!

Michelle Janning, a sociologist, explains how ‘the worrying about the Christmas picture or card is more likely to happen with women – and the responsibility of sharing it outside of the family is more likely to fall on the shoulders of women.’ The tasks women find themselves stuck with often include decorating the house, writing cards and organising family gatherings. With Instagram alive, working on the presentation of the home can become especially stressful as the pressure to capture the ‘perfect’ Christmas for social media pushes down upon us. And of course, social media is a key method of maintaining our ties with others. Men, on the other hand, do not feel bound the same responsibilities. A British Poll found that up to 62% of men ‘seek time away’ from the family during the Christmas period, revealing the gendered nature of Christmas labour.

‘Emotional labour’ is a commonly used term, first coined to describe emotional regulation at work (such as smiling to customers despite your mood). This term is also being used around work that has been societally gendered as ‘women’s work’ – unpaid work that revolves around caring for others. This can cover organising children’s schedules, remembering and buying gifts for birthdays, cooking and even apologising. The Christmas period demands more emotional labour from women.

Unfortunately, women are asked to perform emotional labour time and time again. An article by Gemma Hartley did a good job of pointing to the reasons for little relief. She wrote ‘he restated that all I ever needed to do was ask him for help, but therein lies the problem. I don’t want to micromanage housework. I want a partner with equal initiative.’ A lot of men are willing to perform tasks, however, women must assign these tasks to them.

Furthermore, men often want to be thanked for their contribution and have their efforts acknowledged, whereas women aren’t usually thanked and complete their jobs in silence, without ever having been asked to do so. The writer discusses how speaking to her husband about what he isn’t doing leads to him shutting down. Many men in relationships remain blissfully unaware of the emotional and mental energy spent by women on running a house, simply because of the way in which men and women have been conditioned by society.

The Christmas period, which ought to be a time of fun and relaxation, can leave women feeling overstretched and exhausted. A poll by Nourished found 41% of women felt their worst before Christmas due to being responsible for the festive duties, from gift-buying to cooking. Christmas is taking its toll on women’s health. We need to see more egalitarian households, with Christmas-related labour being split equally between men and women. Women deal with enough emotional labour.

The Type of Sexual Assault We Don’t Talk About: Coercion 18198

5 Reasons Why You SHOULD Date Indian Girls 14686

Colorism And Anti-Blackness In The Asian Community 10924