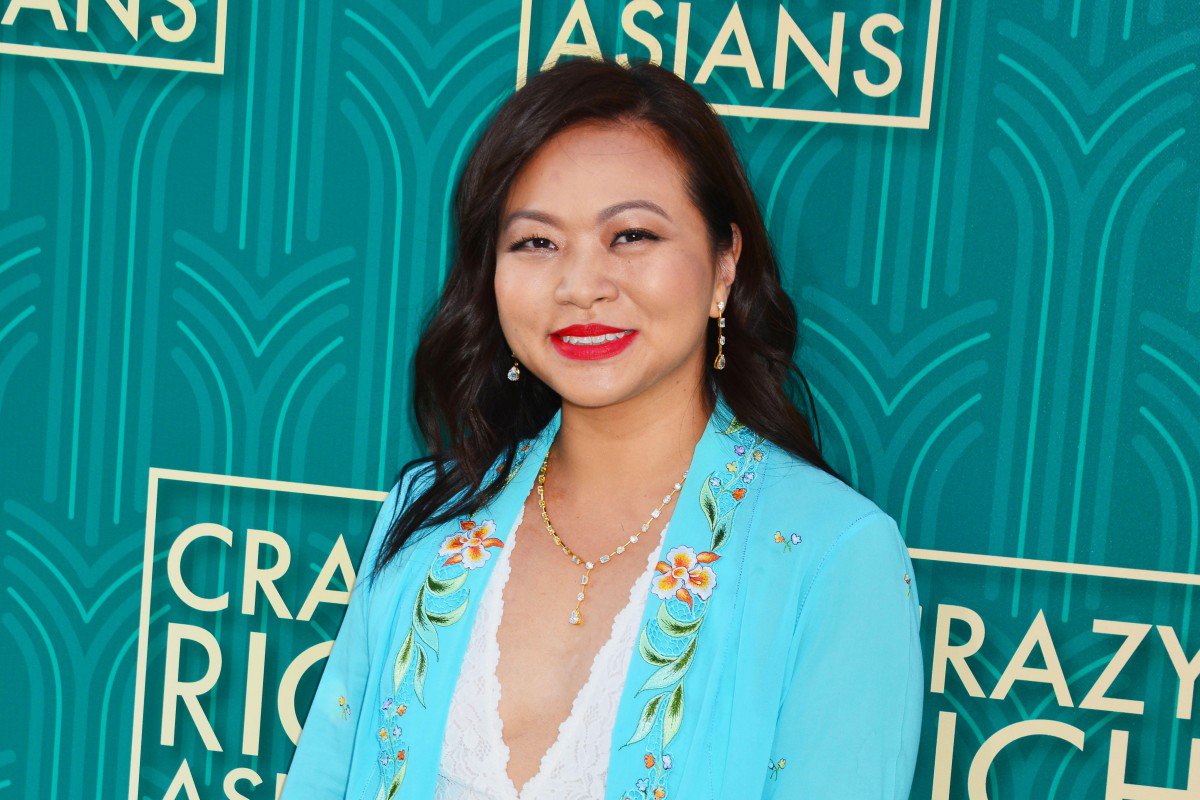 Many people like to dismiss the fight for gender equity by quoting the so-called progress we have made in women’s rights. An incident that happened recently proves that gender inequity, in fact, is not a thing of the past.

Adele Lim, the co-writer for the worldwide hit movie Crazy Rich Asians, left Warner Bros. because of a glaring pay disparity between her and her white male co-worker, Peter Chiarelli. Lim was only offered $110,000 while Chiarelli was offered up to $1 million for the same job. This led to Lim walking away from the project.

The irony of this incident is that Adele Lim is widely credited for the success of Crazy Rich Asians, which grossed $238.5 million, because she brought a level of authenticity, as a Chinese-Malaysian woman, to the experiences of the characters that couldn’t have been contributed by her co-writer. Additionally, this movie was a landmark moment in film history in which Asians had significant roles throughout the making of the movie, so devaluing the work of an integral member of the team simply doesn’t make sense.

Chiarelli offered to split his earnings with Lim, but she refused by saying that her pay equity shouldn’t be the result of the generosity of her white male co-worker. There also isn’t an explanation as to why Lim should only be paid a tenth of her equal counterpart for the same exact work. Lim made an apt comment on how people of color and women are considered to be “soy sauce” in the industry — they are used to add a few cultural specific details to the work, but not given credit for contributing substantial work to the story.

The devaluation of work done by women and people of color is a story that’s as old as time. The burden of pay parity should not fall on people who are targeted by it. Rather, industries should recognize the implications of their actions. In this case, the message that’s being sent out is that regardless of how much authenticity and credibility a woman of color can bring to a project, she will still be valued less than her white male counterpart. Therefore, it is important to recognize the existence of pay inequity and how intersectionality is intertwined in the conversation. It’s time to speak up and demand equal pay.

Fair Access To Treatment For Infertility Is A Feminist Issue: Why Aren’t We Doing Anything About It?