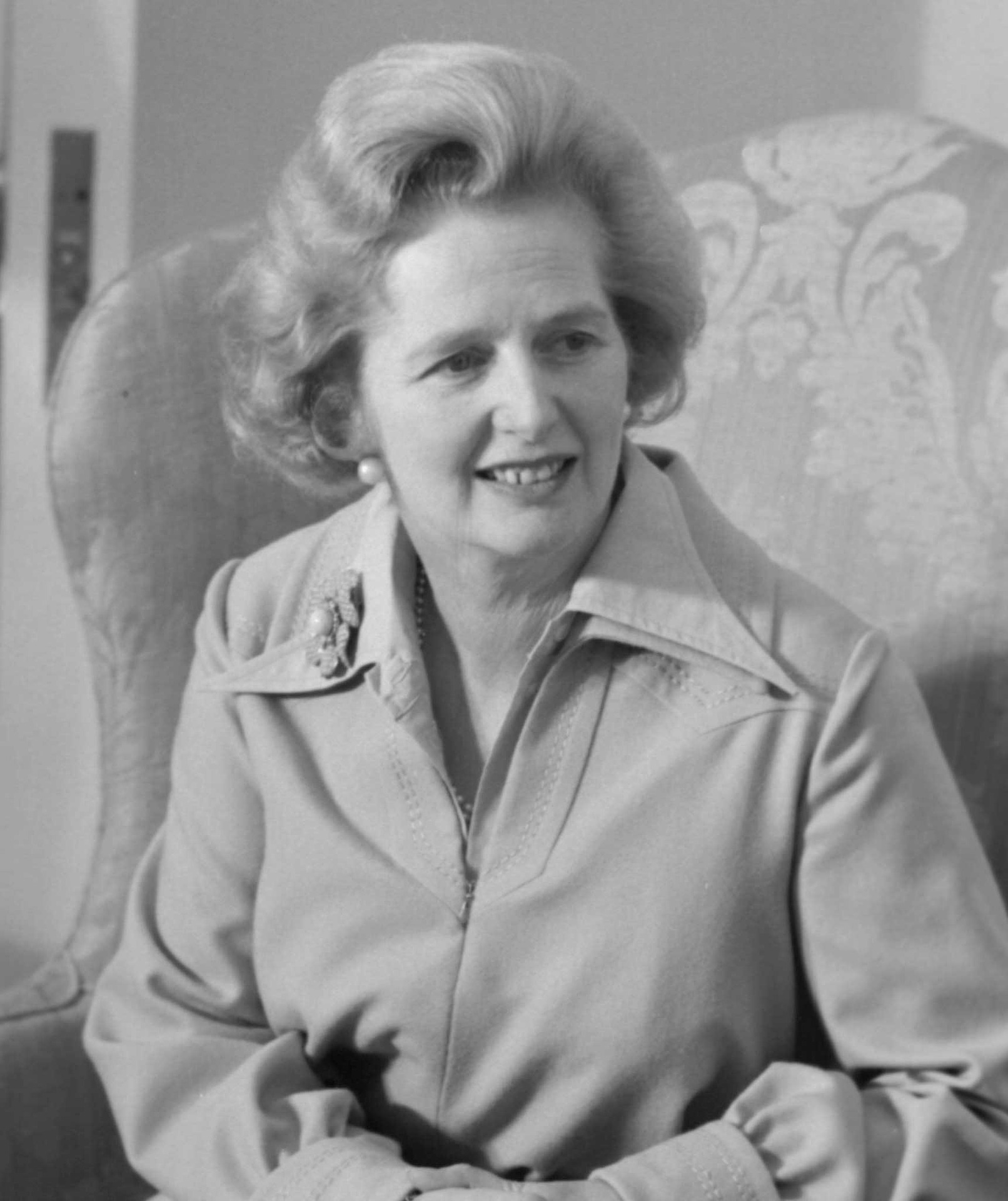 Given the numbers, it stands as no surprise that many voters crave more female leadership. In turn, many uplift and celebrate the female leaders that have risen to power, citing them as trailblazers in the ongoing battle to break the glass ceiling.

But, in our celebration of female leadership, is it possible that we allow our own biases towards women in power to cloud our judgment of policy?

This question came to me, as many profound questions do, while browsing through memes on my phone. A three-panel meme, featuring a short interaction on the Eric Andre Show, highlighted for me an underlying issue we can have as feminists. It reads:

Eric Andre: Do you think Margaret Thatcher had girl power?

Mel B (of Spice Girls fame): Yes, of course.

Though this is of course a joke, it brings up a deeper philosophical question. Do we, as feminists, tend to celebrate female leaders, in spite of their negative policies and beliefs?

Margaret Thatcher’s legacy as a “feminist” leader has increased significantly since her death in 2013, with support ranging from The Guardian to the Harvard Kennedy School. Even I, as a child, was taught to admire the “Iron Lady”; to me, the term “First Female ________” was not only a sign of authority, but a marker of perseverance and societal change.

However, with age, the ugly truth of Thatcher’s reign taught me that female leadership does not always mean pro-woman policies. Thatcher, in her eleven-year term as Prime Minister of the United Kingdom, appointed no women to her cabinet.

One could make the argument that Thatcher is representative of traditional “white feminism” – feminism that appeals only to the needs of wealthy, cis white women; her policies are reflective of a complete disregard for intersectionality. She cut school meal programs, supported the disastrous Falklands War, disregarded Irish prisoners. On top of that, her questionable position on Apartheid demonstrates her ambivalence toward human welfare. Should we really be celebrating women in power, even if that power is misused?

The Margaret Thatcher question, or as I have dubbed it, the “girl power conundrum”, does not stop at the British PM. Soon, my query began to take different shapes. Why are we sympathetic to Hillary Clinton, despite her vote for the war in Iraq and her support of the 1994 Violent Crime Control and Law Enforcement Act, which helped spur the US’ mass incarceration of young black men? Why do we celebrate the legacy of Golda Meir, disregarding many of her racist statements about the Palestinian people?

The answer, it seems, is complicated. In the patriarchal society we undoubtedly live in, it is a normal sight to see women torn down. We are familiar with double standards, and the expectation that women must be all that (and more!) to succeed. So, when we see women who have risen to power, we often give them the benefit of the doubt. Because we understand the barriers they face, and the constant criticism that seems inescapable, we desire to lessen said criticism. We want more women leaders; so why would we try to find a reason to bring them down?

While this sentiment comes from the right place, it is crucial that we examine our political candidates thoroughly. We must remember that, though elections often seem like they are a vote for a personality, they are in fact votes for policy. Yes, it is important to advance women in leadership roles; however, we can not sacrifice the well-being of everyday women in our search for female leadership.

Yes, we need more female leaders. But, in turn, we must also have more female candidates, with a range of stances. We must demand more options, and not be forced to choose “the woman”, but rather, “the best woman” for the job.

When Self-Deprecation Goes Beyond Jokes

The Movement Towards A Gender Inclusive Discourse On Police Brutality