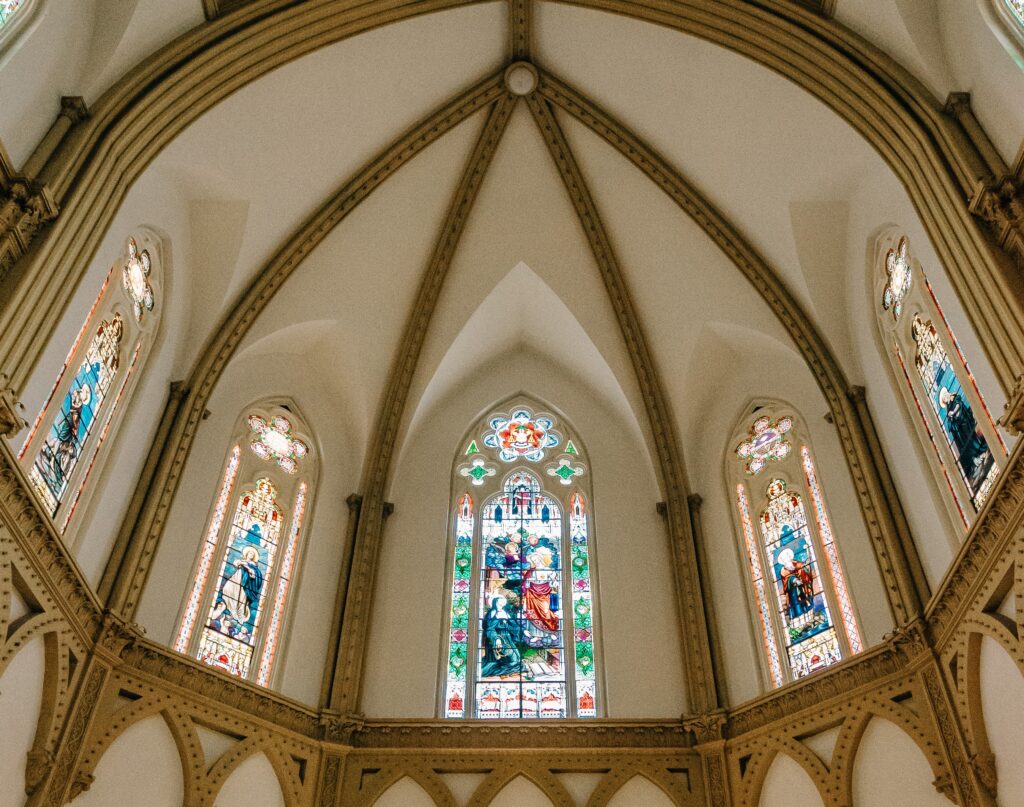 Here’s to the women that began as little girls: curious, never shying away from discovery, timid yet brave, shy yet confident. Girls that didn’t begin as little girls, trapped in the prison of their bodies till they are finally set free to be timid yet brave, shy yet confident. To the girls that grew up ever so slowly, taking their time to get used to themselves and their surroundings. Unbudging to the prods, pushes, and jabs coming from the outside to be skinnier, quieter, prettier, and more “lady-like.”

Here’s to the women that grew up too fast, forced to be mothers, aunts, grandmas, caretakers. Women that were plunged into adulthood as uncaring, soulless men plunged into them, stripping away all their childish innocence.

Here’s to the women, holding their girlfriend’s hair back as she recreates her dinner on sparkling bright porcelain of the bar on 6th and Commerce. The women that never leave your side, always a blanket, a light, a beacon of comfort though that comfort may not always be pleasant. A comfort that may be a harsh reality of tough life lessons that must be learned.

Here’s to the women that sit alone in the bathroom stall, willing the green-eyed prince to abandon his attempt to rescue the damsel in distress. Her drink left unattended. A wolf in sheep’s clothing.

Here’s to the women that embrace their body as their temple to which they have the power to do with as they please, allowing either all to see or to be shielded from the world in the dusky fog of silk sheets. Shame to those that defile her temple, casting their stones of hate and judgment that sometimes break down her fortified walls.

To the women who walk down dark alleys and through brightly lit department stores, battling cats calling and wolves whistling. Always fighting, but what exactly? What enemies is she fighting? Why does she worry about walking to her car at night? Why does she ignore me, doesn’t she realize that I’m only trying to get her attention? I mean, if she didn’t want it she would say no. If she wasn’t interested she just would have told me.

Here’s to the women who did say no, and are now black, blue, and purple, all the hues of a twilight of torture. To the women who were torn apart from the inside out, her heart left open and cut from the flesh. To the women who now preside as angels in all their beauty, glory, and power. To the women who said sorry, even though every fiber of their being screamed for redemption from the monstrosity laid upon their temple walls.

Here’s to the women who are blamed for reclaiming their humanity, their dignity, and taking back what was so violently stripped from them. “All they want is money and fame,” he proclaimed in front of the more than 160 women who are still now desperately fighting to reclaim their sanity.

Here’s to the women that survive, rebuild their temple walls brick by brick, stone by stone. To the individuals that stand by these women, laying down the mortar necessary to glue them back together. Here’s to the women that build this temple even bigger and more vibrant than before: deep emerald, rich ruby, sparkling sapphire lining the walkways and stained glass depicting the violence they have overcome as a symbol of their trauma and of their victory.

But mostly, here’s to the women whom we have failed. Who we have lost. Who we have left to rot, alone, scared, and tired. The women we can never beg for forgiveness from. The women that couldn’t forgive themselves for their misfortune. Women locked in basements, chained to the walls, left bloodied in back alleys, left alone, violated, in the false safety of their homes. Women murdered every day for not being “real women” to the outside world even though there is no validation for having to justify their realness.

Let us never forget these women, the bodies piled in the backs of our memories, and the skeletons stacked in our closets. Let every woman you meet be a representation of these beautiful lost souls. Manifest your apologies in the form of love, tenderness, and respect. Create a place in which half the population doesn’t have to be brought into a world having to shield themselves from the horrors faced by their grandmothers.  Create a world where everyone is entitled to basking in the glory of their beautiful, holy temple.

Author’s Note: The cover photo was shot by my wonderful Adan Arroyo. Check out his Instagram for more fantastic work. Thank you for all your support, babe.

Miranda Ramirez
Hello there! My name is Miranda Ramirez, and I am a psychology and biology double major at Emory University. I am a Latinx woman with Honduran and Irish roots. I love reading, being outdoors, animals, dancing, and many other thrill-seeking activities! Thank you so much for taking the time to read my work, and if you have any questions, feel free to contact me!