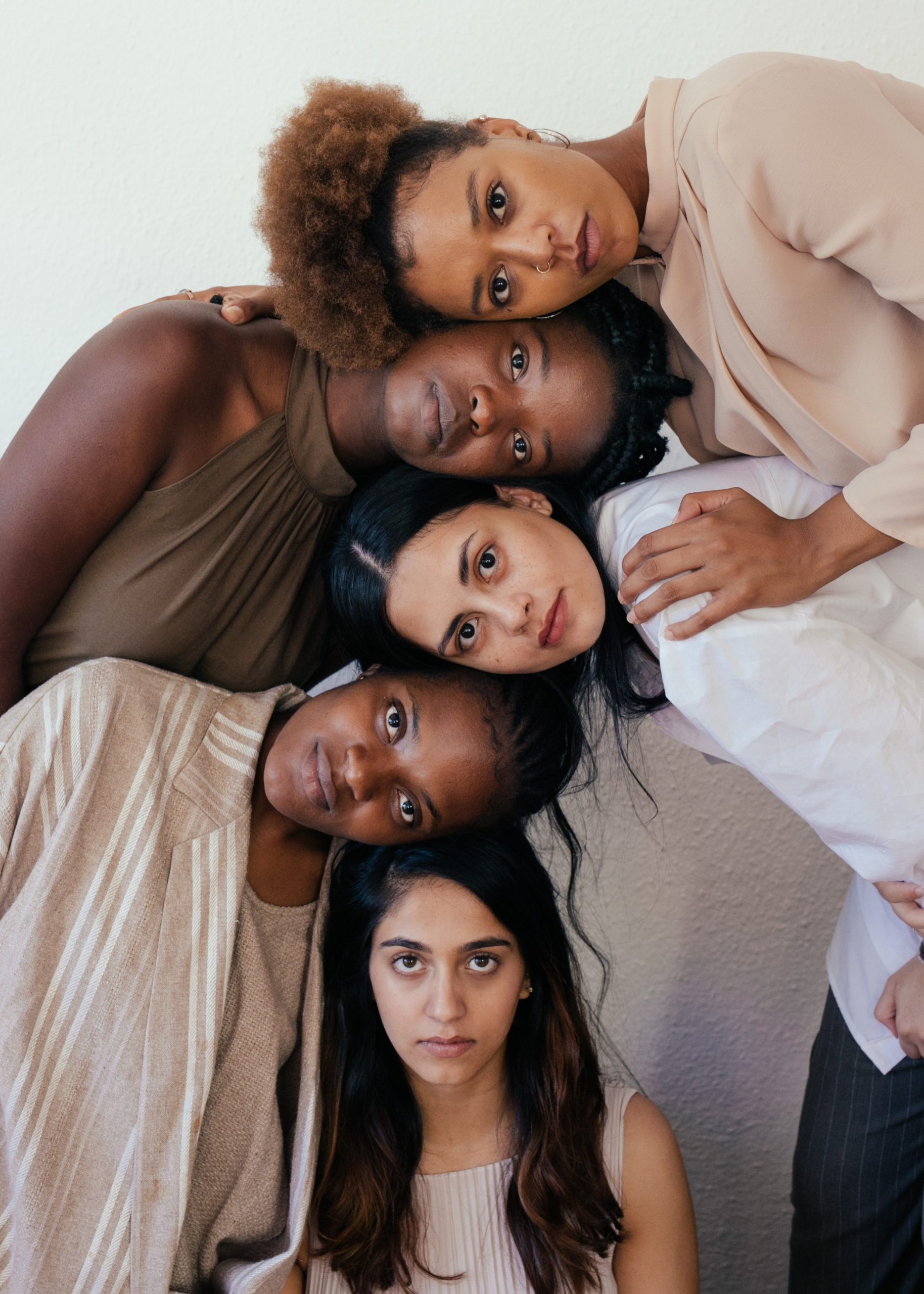 How It All Started

Being called a “slut” in elementary school was one of the greatest things that ever happened to me. A crass statement, I know. However, looking back on that moment almost eleven years later, I have come to realize that it was a defining moment in the process of understanding not only my identity as a woman, but understanding what it meant to be a woman in our current patriarchal society.

It was the fourth grade—a time of jungle gyms, kickball games, and pokemon cards. As a young girl, I put little effort into my outfits, never brushed my hair, and oftentimes left recess accompanied by scraped knees. During this time, there seemed to be a blurred line between the identity of a male and a female. Sure, I knew there was a genitalia difference, and yes, my awkward training bra that held little-to-no breast on the inside was a defining distinction, but none of it seemed to matter. My friends who were girls and my friends who were boys all seemed to blend together. A blissful ignorance.

I had been on a school bus when things changed. My class was on its way back from a rock exploration field trip when my best guy friend at the time sat down next to me, as he always did. One second we were chatting about the fluorite rock I had found at the exploration site, and the next second he took it upon himself to kiss me. At the time, I had no real knowledge of what a kiss really was or what it meant. All I knew was that it was wet and sloppy.

Unfortunately, what I also didn’t know was that one of the parent volunteers on the bus had seen the kiss happen. She reported the incident later that same day, and the following day at school, every single kid knew what had happened. It didn’t take long for things to pick up from there. The insults came in all forms: dirty looks, written shaming, spoken disrespect, the works. I lost my friends and transferred later that same year. Even with all the things said to me, the word that ingrained itself into my mind was just one: “slut.”

What We (All) Hear

“Your dress is too short.”

“Your nails are too long.”

“Are you on your period?”

“That bikini isn’t covering much.”

Next time, simply say, “I am threatened by your awakened sense of sexuality and the way in which you express it, accept it, and embrace it.”

In our patriarchal society, built by men for men, there are ill-fitting norms that have created implicit bias within the minds of most people. These norms incentivize constant criticism and critique that, in turn, reinforces the societal “ideal” woman. There are guidelines set by society that are willingly followed and enforced to create an unconscious acceptance of the systemic boundaries and limitations that are embedded in our minds and society.

The second we are old enough to attend school, these norms are reinforced without us even realizing it. From a young age, it begins with the simple designation that a woman showing her bare shoulders is a “distraction.” A distraction for who? Our male peers? Our existence should not be changed or altered based upon the needs or wants of our male counterparts.

Is this because our society wishes to see women as pure, innocent, and virgins until marriage? The idea is that for us to express our sexuality, to show off our bodies, to rap about sex, to write about sex, to come forth about injustice and inequality, to fight for our right to do with our bodies and lives, is all contingent on society deeming it appropriate.

As women, we find ourselves in compromising situations all the time. These situations range from the relentless inner debate of whether the man behind you on the crowded bus touched your butt by accident or on purpose, to the overwhelming fear that no one will believe you if you told the truth about being sexually assaulted by a superior. Regardless of the situation, every woman has either experienced a moment of injustice, witnessed it happen, or read about it happening. As women, we need to work together to build one another up, not tear each other down. We need to respect one another before we demand respect from others.

To remind myself of all of this, when I turned eighteen-years-old, I went and got a tattoo on my left forearm. The tattoo is the feminist sign, and the fist within the sign is also a fist that is breaking through the glass ceiling. It is a symbolic representation of women as a whole breaking through the patriarchal barrier set forth by a “superior” hierarchy that doesn’t wish to see us, women, succeed. Every time I look at my tattoo, it reminds me of the immense power that comes with being a woman. As women, we have the power to label ourselves and never again let the labels given to us by society or others define who we are.

We control our narrative.

Read Also:
A Walk Through The History Of Feminism
Feminist Films For Every Mood
The Workplace Dilemma For Women

Tik Tok Made Me Want To Throw My Phone Away