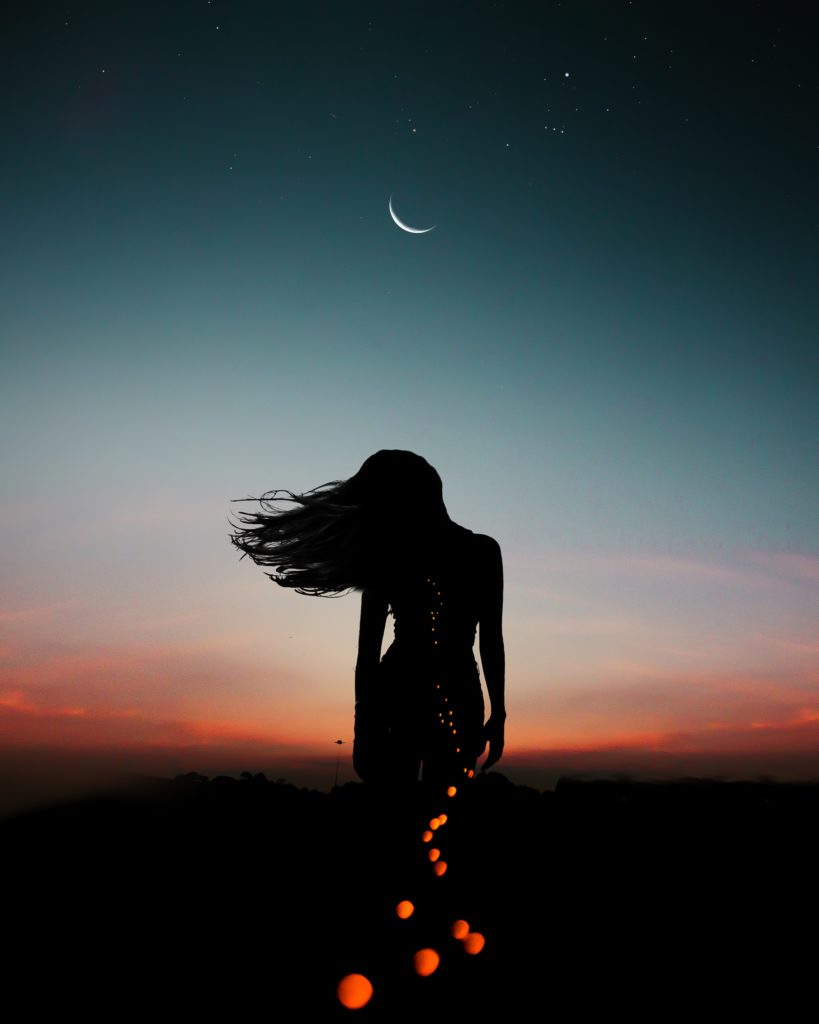 In this emerging (and increasingly, wonderfully radical) political climate, it seems as if we are all changing for the better. The use of misogynistic language has certainly dwindled within both the media and at an individual level. What a time to be alive: young girls are growing up in a world that condemns people for labelling someone a ‘slut,’ a world that is encouraging women to venture into classically “masculine” career paths, a world where feminism is accessible to all and not seen as the dirty word that it was within the previous decade. Yet, there’s something which is much harder to make changes to the more “subtle” misogyny that we hear and – even within the most hyper-woke circles – say.

Of course, you cannot gatekeep language. Or, indeed, you cannot scream until you are blue in the face over tiny misuses of words – it’s exhausting and will undoubtedly result in social justice-induced burnout. The problem at hand, however, is one wherein our private use of language becomes a public problem, when our casual use of language contributes to victim-blaming, violent misogyny and, ultimately, the wider sphere of rape culture. Without even knowing it, we have manipulated a whole lexicon of which misogyny is at its nucleus.

This is evident within the use and misuse of one of the most common words used to describe anything from a woman wearing a dress which exposes even a smidgen of the thigh to showing skin on a social media post to going on a number of dates: provocative. The word itself – when used correctly – is nothing to sniff at: a politician can be “provocative” in their belief, and a person – of any gender – can be provocative.

To claim that women are incapable of or don’t ever intend to incite a sexual response to their actions would be equally misogynist: whether it’s sending a risqué text to a partner, or asking consent to engage a sex act, inherently provocative behaviour is at the centre of sexual initiation and enjoyment. However, the problem comes when women are described as “provocative” for what they’re wearing or posting online.

To be provocative implies that you are wanting a sexual response – and to imply that a woman is doing so simply because she’s wearing a short dress or showing skin (things which are both normal and legal, but still seem to cause straw-clutching) defies the laws of consent: it assumes wanting sex, which inherently cannot be assumed as not a dress, not a skirt, not a top, nor even a naked body, is a yes without a spoken yes.

As a result, this plays into rape culture as it ever-so-subtly places the lens of misogynistic sexualisation in the hands of the woman, rather than into the hands of the person who is assuming that the woman is sexual despite no verbal indication of this. So, unless a woman walks into a room and proclaims that she is seeking a sexual response from every single person in it, she cannot be provocative. In other words: save the word provocative for politicians and leave the harrowing asking-for-it connotations behind.

Moving on from this, something that even the most socially-educated, misogyny-avoiding people are guilty of falling into the trap of is how we talk about sex in relation to women: sex is seen as something which is done to women, at least in a heterosexual context. Men will detail their illicit weekend endeavours sprinkled with misogynistic language; be it the poetic “I fu*ked her” or the classically lyrical “I would do XYZ to her,” men will detail their sexual experiences with women in a – for lack of a better word – masturbatory context. Very scarcely do they imply that the woman would actually like them to do XYZ to her, or that she ever-so-romantically fu*ked him back. Not only does induce queasiness, and possibly a fever, but it implies that women are subservient to men’s desires, rather than autonomous beings who have their own sexual desires and rights to pleasure.

So, how does this contribute to rape culture, rather than simply being misogynistic?

Well, rape culture centres round the idea that abuse, or sexual assault, is trivialised. And when we speak of women in a sexual context as subservient, as something rather than someone, we unknowingly feed into the idea that the sexual dynamic which places women as voiceless and not needing to be “involved” in the sex act (s) is normal. In turn, this only makes the idea that women being in states of sexual harm more conceivable, and less of a cause for concern: in other words, the very ideals which rape culture is centred around.

The same can be said about the way which we talk about women’s bodies generally, outside of a “sexual’ context. Whether its school dress codes which forbid children [not the ever-ambiguous ‘young women’ but children ] from showing shoulders, legs or midriff’s or short skirts being seen as somehow unprofessional in a range of more adult-centric spaces, we find ourselves compelled to deem skin as inappropriate, despite the fact that there is no area of the body which can be objectively deemed as “sexual” except sex organs themselves. The truth of the matter is that we never think of a man’s legs as sexual when he wears shorts. We never see a topless man on a beach and claim that he’s showing himself off somehow. Yet, we’re quick to label any area of a woman’s – or even more disturbingly, a girl’s – body as sexual in any number of situations.

The result of this? A pre-conceived notion that women and girls showing skin are doing so in a sexualised way and, as we live in a male-gaze centric society, therefore are doing so in order to attract male sexual attention. Disturbing as this may be, it’s become completely normalised: therefore, normalising the idea that men and boys are excusable for whatever harm they may inflict onto women’s bodies, as the body – and thus, the woman – was somehow at fault for being “sexual.”

So, next time the word “inappropriate” or anything of that ilk comes to mind, consider its implications. Unlearning the way in which we may view women and speak of women is the first step to creating a safer, desexualised environment for women. And only in these environments can women reach a greater level of safety and bodily empowerment.

Does this mean that every person who says things like the above (and albeit, limited – I could have gone on, but this is an article, not a dissertation) examples is a violent misogynist? Absolutely not. We – to some extent – cannot control what makes its way into our language. However, language is and remains our most powerful tool for change. When our language and, more importantly, our awareness of language, undergoes a cultural shift, it allows us to question things. It allows us to change. And it allows us to change the climate in which we live.

With this in mind, keep questioning how we talk about women, the words we would attribute to a woman but not to a man doing the same thing, the words which dehumanise women and contribute to the wider societal danger that is rape culture. Changing the way we speak of women won’t put an end to rape culture, but it will aid in creating a space for women which puts their consent and their safety first – and with this, will spark greater, needed change.

Tweet
Previous ArticleSocial Media Cleanse: Everything You Want To Know Before You Self-QuarantineNext ArticleRemembering Kobe Bryant: On the Complicated Legacy Of Black Mamba