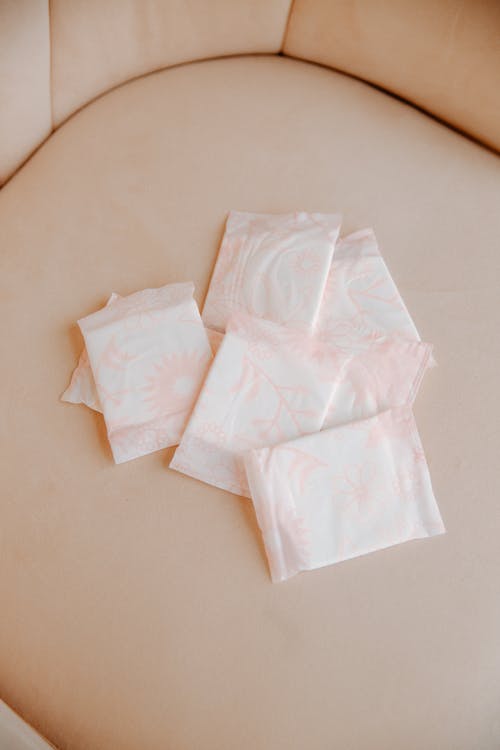 Here in the UK, we’re still very much in lockdown. We can’t leave the house unless it’s to go a walk, buy food, or go to work. The sheer amount of free time I have is startling. Of course, I could spend this writing a screenplay, pitching articles, writing a book, reading feminist theory…the list of mundane activities that I enjoy are endless. However, because I’m a normal person and not ridiculously disciplined, I’ve been spending the majority of my time of Twitter instead. Mostly, this is just mindless scrolling, keeping up to date with whose been canceled this week and laughing half- heartedly at vaguely funny content to keep me sane. Yesterday was different, however, and I came across something which shocked, startled and confused me deeply.

I came across the above tweet and laughed to myself, expecting to see maybe just a couple of replies. I was wrong. I saw hundreds of replies claiming ‘I thought this too!’ the majority coming from cis men. In utter disbelief, I consulted a few of my closest male confidants and asked their opinion and my greatest fears were confirmed: most of them really didn’t know how sanitary pads worked. At all.

On the surface, there are a few ‘obvious’ reasons for this. The first being the fact that none of them had ever been required to use a sanitary pad, as they’d never menstruated. Additionally, some of them didn’t have any sisters or close female relatives in their homes, so they’d never come across a sanitary pad in the wild. However, being the general sceptic that I am, I sussed that there’s perhaps a greater reason for this: the effects of the patriarchy.

First of all, periods still undergo a great mystification within our society. This is due to the fact that society is positioned to cater to the cis male experience – the main aspect of what we call ‘patriarchy.’ The long-lasting effect of this male-dominated society is that everything which is seen as central to the “female”* experience is viewed as of “lesser” importance as it is decentralised in order to make space for the experiences of men instead. In turn, an air of mystery surrounds women’s experiences such as menstruation, as they have been ‘swept under the carpet’ – with the hypothetical ‘carpet’ being the structure of patriarchal society.

In turn, this means that existing within a patriarchal society, men will mostly only be exposed to issues and experiences which cater to them. While this happens, women are existing in a separate realm, seeking out information about their bodies [in this case, menstruation] from books, their friends, the internet and their general discoveries – girls don’t necessarily learn to put a pad on from anywhere, but we will figure it out within five seconds on the toilet, as our first period comes seemingly out of nowhere.

While there’s always going to be alternate experiences based on gender and identity, the problem comes around as these realities will never meet – they exist in wholly different spaces, and patriarchy will continue to mystify the “female” experience and ensure that these realities never meet. After all, these realities meeting would signify a threat to the patriarchy, as it would push women’s experiences onto the surface again.

The crux of what I’m getting at here is that women have been ‘othered’ so much in society that something as seemingly irrelevant as to how sanitary pads work is actually part of a greater issue of the general lack of awareness of the bodies and experiences of those who menstruate. And we should be horrified. Not at cis men being unaware of the realities of menstruation – after all, as individuals, they are ignorant at its most innocent level. Instead, it is the patriarchy and those who uphold it who have blood on their hands in terms of inflicting ignorance onto men and – in turn, shame onto those who have periods for not upholding the cis male ‘standard’ of bodily norms. So, who’s to blame here?

I think its played out and wholly unfair to push the blame of this mystification into the hands of people who hide the fact that they’re menstruating or would rather die on the spot than explain to a cis man how sanitary products work. After all, they’re only responding to their societal expectations which dictate that it is better to shut up about their bodies. What we can blame though, is corporations – the power players in upholding patriarchy. Companies like Proctor and Gamble (owners of brands like Always) will produce adverts for sanitary products and claim ‘empowerment’ to be intertwined with their company ethics.

As someone who is not only a feminist killjoy but an anti-capitalist one too, this sugar-coated pseudo-feminist bullshit is sickening in itself. Aside from this though, is their explicitly patriarchy-loving branding tools. We see the pads themselves in the adverts, but their wings and outline are hidden from view miraculously by some very flattering underwear and clothes. We see a strange blue liquid getting poured onto the pad – because heaven forbid that we see blood in relation to period products. All in all, we don’t see much about the realities of menstruating within the media. So, how on Earth were cis men to know how these products worked, if period-havers are forbidden from talking about it and the media they consume is geared to uphold the great mystification of periods themselves?

Patriarchy is everywhere that we look. We shouldn’t brush off cis male ignorance as ‘normal’ concerning bodies which are different from theirs because every time we brush it off, we’re accepting that the experiences of a whole subsection of society are silenced. We shouldn’t be angry at individuals, after all, it’s not hard to understand male ignorance as it is so ingrained within our society as normal. Instead, we should feel angry that our bodies are seen as ‘other’ just because they don’t follow a cis male norm, we should do our best to talk openly about periods until media outlets do the same, and we should question the norms within society and question how they affect us. Because if we don’t, nothing will ever change.

* It must be noted that people who identify as ‘female’ are not the only people who menstruate – menstruation is not gender-specific. People of all genders who menstruate still undergo the same oppression, as they too do not align with the ‘norm’ of the non-menstruating cis male body.

The Myth Of Choice Feminism

Dear India, Fair Is Not The Only Shade That’s Lovely