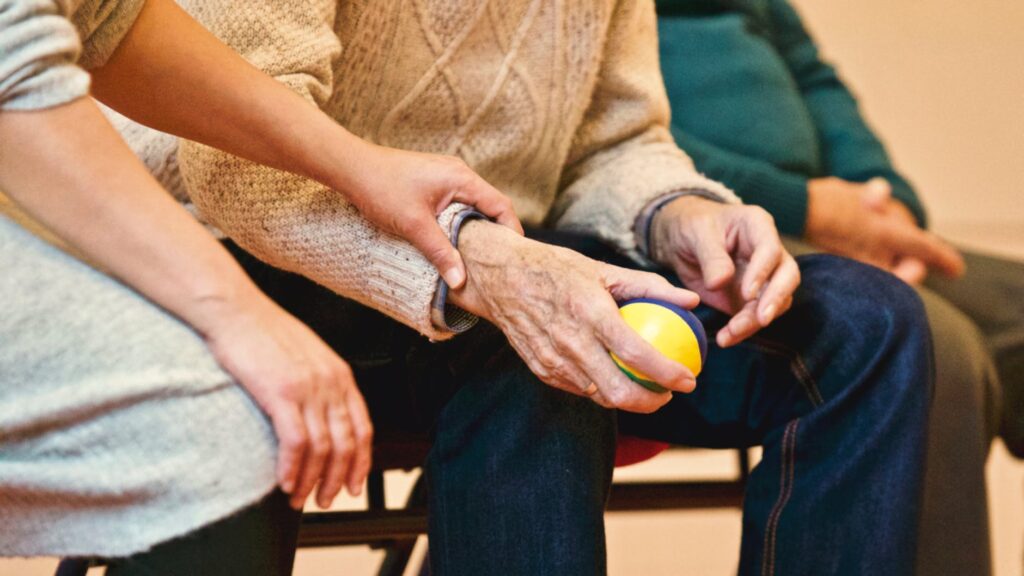 Over the last few years, there’s definitely been a shift in how we view mental health itself. No longer an umbrella term for formerly unknown and seemingly abstract conditions, “mental health” has become an established term that can mean anything from having the Monday blues to having a diagnosed condition.

This has resulted in not only a greater understanding of the fact that people fall down with poor mental health in the same way that they can fall down with a winter cold but also a greater push for ‘kindness’ and ‘asking people how they are’ on social media. However, among searching through the flurry of “it’s okay to be sad” and “everyone feels anxious sometimes” pastel-coloured retweet-able pictures, it becomes apparent there’s something missing: advice and pointers on how actually to treat – rather than to simply pacify with empty ‘kind’ words – your mentally ill friends, partners and family.

Obviously, how a mentally ill person wants to be treated varies – different conditions have different needs, but also individuals all have different ways of coping with their mental illness. However, there are definitely more than a fair few of standardised tips that can be used when working through mental illness with someone you care about. So, without further ado, here’s a quick (but definitely not foolproof) guide to treating those in your life whose head is giving them trouble.

Although it may seem assumed that being there for a mentally ill person includes not making them feel like their condition is absurd, this apparently needs to be said. Symptoms of many disorders – especially the likes of eating disorders, anxiety and OCD – may not seem “rational” to a neurotypical person.

Whether it’s being scared of a specific food group or sweating profusely over having to ask a waiter for something on the menu, many conditions come with a whole plethora of symptoms which sufferers exhibit when their conditions flare-up or at their peak. And yes, we do know that these aren’t rational – this is why we sought out help in the first place.

While we know that sometimes people will ask misguided questions or poke fun at us, we do expect our friends and family to show at least a mild awareness of what we’re going through. So, no one’s asking you to become a GP on the spot or to be a saint, but we are asking you to maybe research our conditions a little bit, and to think before you speak. After all, we’re already well aware of how f*cked up our logic can be – we don’t need anyone else infringing on this and enforcing shame and self-hate.

It’s a well known fact that mental illness often comes with intense feelings of loneliness. Whether this is directly from the illness itself (depression and manic depression often comes with feelings of loneliness and isolation), or as a by-product of pushing your friends away and thus, causing the sufferer to feel isolated and alone, loneliness is by far one of the most pressing issues that surrounds the whole topic of mental illness. An important thing to remember is that even though the mentally ill person in your life might cancel plans a lot or just not want to come, it means a lot to keep inviting them anyway – knowing that your presence is wanted means a lot. Also, it may seem small but code switching to inclusive language is a massive helper too: while “you’ll get through this” is nice and absolutely a great thing to do, saying things such as “we’ll get through this” adds an extra edge and serves as a reminder to the sufferer that they’re not alone.

With a bad mindset often comes bad habits. You wouldn’t tell your friend with a stomach bug to eat some undercooked chicken – so please, don’t encourage your struggling friends to drink or to take drugs just because you miss doing them in a social situation with them. There are a hundred and one social activities to do with your friends who have issues with substances that don’t involve triggering them or enabling the problem – suggest them, go do them, make all of your friends feel involved.

4. We’re still the same person inside, I promise

While it can be disillusioning and upsetting to see your friend or partner become someone who doesn’t like the things they used to, doesn’t act the way they used to, doesn’t do the same things with you as they used to, it’s important to remember that the core of them is still the same. They still love you the same way that they always did, and they most likely appreciate every single effort you put in when helping them. The important thing to remember is that underneath all the symptoms, the person you care about is still there – and often, they’ll learn to manage their symptoms and get to be their authentic, happier self again. Make jokes, poke fun at their illness (if they’re okay with that), don’t skirt around the conversation – just because someone is ill doesn’t mean they need to be coddled or spoken to any different than the way you would before they started struggling.

5. Look after your mental health too

If you’re very close to someone whose mentally ill and you’re putting a lot of energy into their recovery and/or their specific requirements, then the chances are that you might not feel too rosy knowing that someone you care about deeply is struggling. You may feel helpless, you may feel frustrated or angry, and you may start to feel depressed or anxious too – and all of those feelings and outcomes are valid. One way of coping with this is to also seek therapy: whether its couples therapy or therapy by yourself, you have to look after yourself if you’re helping to look after yourself. That way, you can both work towards getting to a healthier place – and that’ll benefit you both endlessly.