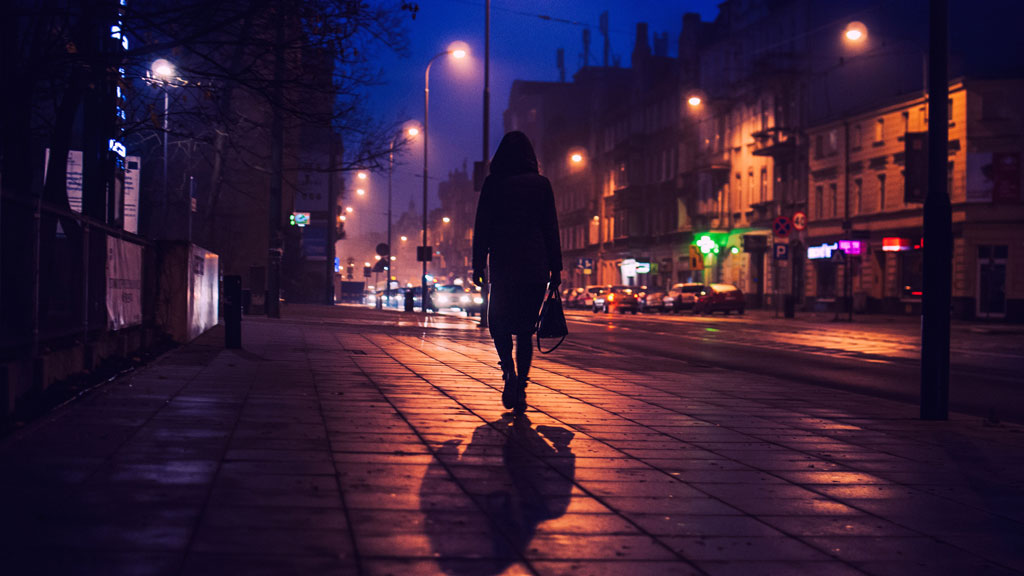 Like most women who live in a city or an urban area (or exist in any public spaces), I do not like walking alone in the dark. I try to avoid being alone, wearing headphones; I make sure my keys are between my fingers and someone knows when I left and when I arrive wherever I’m going. Does that sound familiar? If you’re a woman, probably. What I’m scared of is, unsurprisingly, is the threat of violence from men. It is a common experience for women to be fearful – yet the statistics do not support our fear.

Generally, violent crimes against women happen domestically and the perpetrator is known to the victim. At least, that’s what I tell myself when I’m wondering whether I should cross the road when I see a man on my walk home.

Despite the statistics, despite the rhetoric that the danger comes from inside our homes (which is also terrifying), a violent, random sexual assault happened in a park close to my home. There have been various assaults and murders of women in public spaces. Maybe the danger does usually come from inside, but it exists outside too. I found myself scared and reluctant to go outside. I began researching how cities can be designed to be safer for women as a sort of comfort and hope for the future.

Firstly, designing a safe city for women means we have to recognize that spaces are not neutral – they reflect social, economic and historical characteristics. Spaces are not devoid of gender; spaces that may be considered safe for young men are often considered dangerous for women. Spaces that are fun and exciting for some young people may exclude those with disabilities.

Space is not neutral. We need urban planners and designers to be representative – women, people of colour, people with different abilities and ages need to be included in designing cities for everyone. For a long time, cities have mainly been designed by men and for men. We need more local women and girls engaged in city planning.

With the widespread use of technology, we can utilize technology to inform women about their safety. One app currently being used in India, Kenya, Colombia, Indonesia, and the Philippines is Safetipin. Safetipin provides women with information about their cities – focusing on safety. The app collects data at a large scale to equip authorities on improving their city planning. The app crowdsources information, so it uses women’s voices and experiences to inform better safety.

Urban planners and governments need to engage in services that support women. Collaborating with social workers, health workers and police are important as these stakeholders have a good perspective on violence in the city, including the violence against women.

As I said, walking in the dark is scary. It would seem there is an argument for bright lighting – and of course, there is. Not only would better lighting make us feel safer, but it would be better for people with different abilities and vision – it’s safer to walk if you can see the pavement. We need visibility – greenery needs to be cut back. We need wide, accessible pavements, less dark corners and places for people to conceal themselves.

But it’s more than any lighting or visibility – for example, the typical bright and fluorescent lights we have on public transport are hardly comforting. It’s almost a red flag that a place is dangerous. We want to exist in spaces and feel comfortable, not just aware and scared of our surroundings.

Spaces should be designed to feel more than safe, but enjoyable to exist in. I don’t want fluorescent lighting so I can walk home and know I’m safe. I want to exist in spaces and enjoy them. Cities need quality housing with close access to work and leisure, effective transport and friendly, welcoming spaces for everyone. We need more than safety.

We need cities that are safe and enjoyable for all residents – but by focusing on women, people with disabilities, children and the elderly we can create cities for everyone.

Is Religion A Barrier Or Our Mindset?