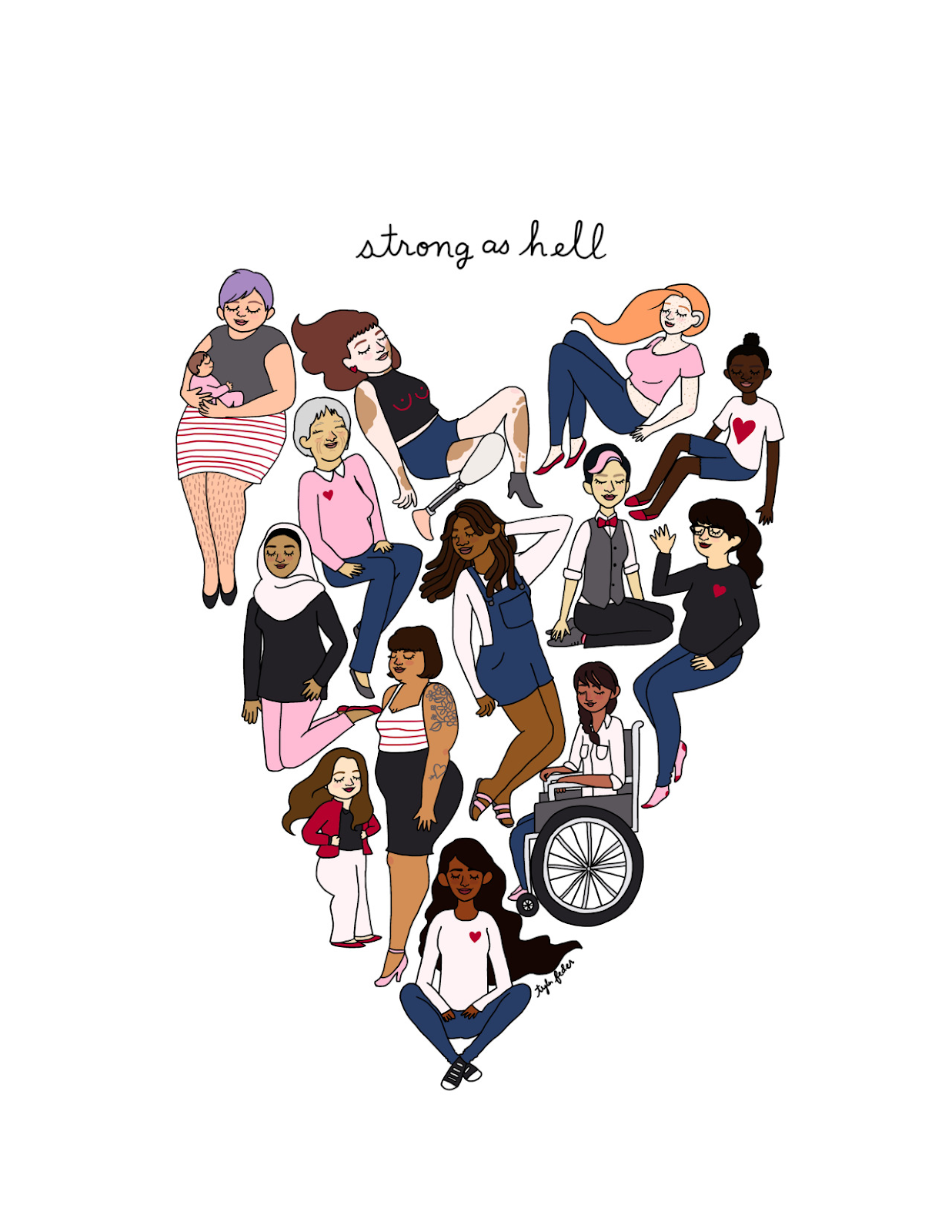 I can honestly say that the hardest thing in this world is being a woman.

1. Rosa Parks, an African American, challenged the race segregation by refusing to give up her seat for a white person. Her courage sparked the civil rights movement and eventually, won.

2. Ada Lovelace, a gifted mathematician, was the first woman who became a computer programmer.

3. Rosalind Franklin, a talented scientist, who was a crucial contributor in the discovery of the double helix structure of the DNA.

4. Mary Wollstonecraft, an intellectual philosopher and writer, was behind the argument for equality of women to men. Her book, A Vindication of the Rights of Woman, was one of the foundations of modern feminism.

5. Florence Nightingale, the Lady with the Lamp, made night rounds during the Crimean War tending the wounded and sick. She was the one who led the British military nurses to Turkey with her lamp.

6. Marie Stopes, campaigner for women’s rights and birth control, opened the first birth control clinic for women in London. It offered free service and helped many women with contraception.

7. Mother Teresa, a Roman Catholic nun, who was the founder of the Missionaries of Charity. She dedicated her life to taking care of others as a humanitarian.

8. Sojourner Truth, an African American abolitionist, who escaped slavery and became a women’s campaigner. She spoke on issues about civil rights and abolition. She is noted for her “Ain’t I A Woman?” speech that talked about how women were equal to men.

10. Elizabeth Blackwell, a British physician, was the first woman to receive a medical degree in the United States. She was also the first woman to be on the UK medical register. Due to her breaking social barriers, she helped other women to be more accepted as doctors.

These are just a few of the women who changed the world, there are many many more! There are no limits to what we women can do and I think that is so powerful. Even when the world isn’t the kindest to women, we don’t let that change our character. We use our pain to create a better world for the future women ahead of us.

We are hard workers.

Society has a way of shutting us out and telling us what we should/shouldn’t be doing compared to men. I say you do whatever the hell you want and own it. I want more women to recognize their power and how much they are capable of doing whatever they set their mind to. I want more women to have self-love and take care of themselves rather than others. We are the best creation that this world has and it’s time we use that to our advantage.

The Real National Emergency: Sexual Violence At The Border

The best part about being a woman is that we have no limits. I am my own hero. I am my own person. No man owns/defines me. And for that, I want to encourage women to keep on resisting.