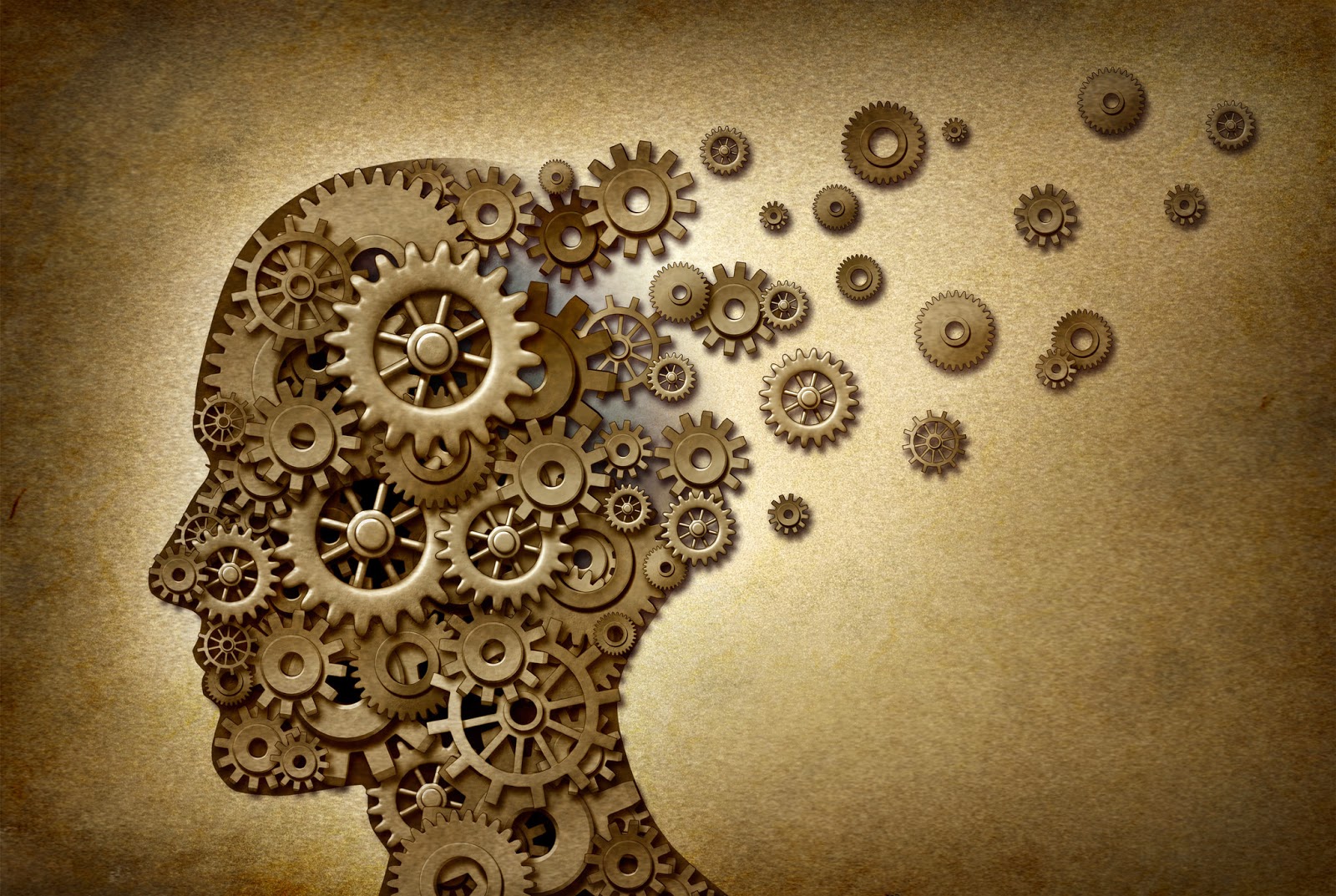 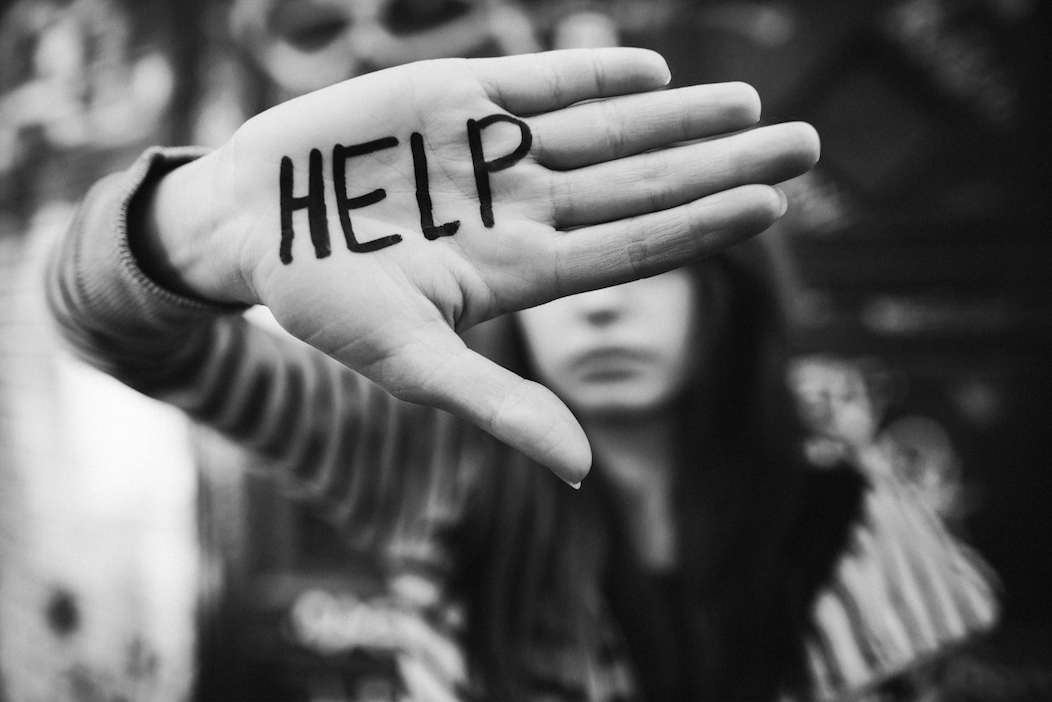 To the girl I will never know,

When I heard what happened to you around 10 am that morning, I could feel my heart sink. Not just because death is something to be sad about, but because you are one more person, one more bundle of life, the reason for someone’s smile…that went before their time.

I don’t know you…but I know you were a fighter. I’m more than positive that you fought with your thoughts, your insecurities…until you couldn’t fight anymore. There may be some out there that judge you for what you did. They may say, “why couldn’t she have just talked to someone; how hard is it?” But they’re wrong. They’re completely wrong. It IS hard to talk about it. We live in a society that is still unaccepting of mental health issues. A society that still sees it as something we’re supposed to shut our eyes to. As something we’re supposed to cover our mouths over. But they don’t see, that these actions of theirs are what are creating so many like you.

Society, if you’re listening out there. Just imagine this. What if you were in a similar situation? What would you do? Do you think it’s easy to admit you’re not okay? What if it was your son or daughter, brother or sister, husband or wife…that decided to leave this way? Would you still stay silent, would you still shut your eyes and cover your mouth? No? Yeah, I didn’t think so either.

I was writing a poem yesterday, because it was World Mental Health Day. And even though I don’t know you, I still thought of you. I wrote about how mental illness isn’t always described in words, but more so in feelings. I wrote about how I remember being a small child on the playground, feeling the harsh thud as I hit the ground on the seesaw. I wrote about the battle I had with the monkey bars, that feeling of not wanting to let go, but feeling my hands sweat, and my grip slowly slipping. And then at the conclusion, I wrote about how I realized this life is one big playground. Where we all run around and ignore each other’s falls and bruises.

I hope you’re up in Heaven, reading this and finding some small bit of peace. It’s time you put your demons to rest. It’s time you were freed of your burden.

I want you to know, that I admire you. I don’t know how long you fought for, but I know that fighting yourself is difficult. And that you tried your best.

The Girl You Gave One More Reason To Fight Harder

Not Biologically Fixed But Socially Constructed

The Title Of “Terrorist” Is Not Exclusive To Brown People: The Issue With Media Dialogue Post Las Vegas Shooting 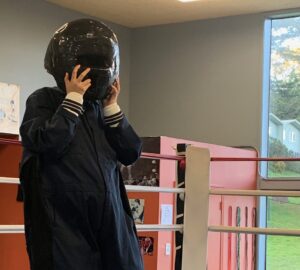