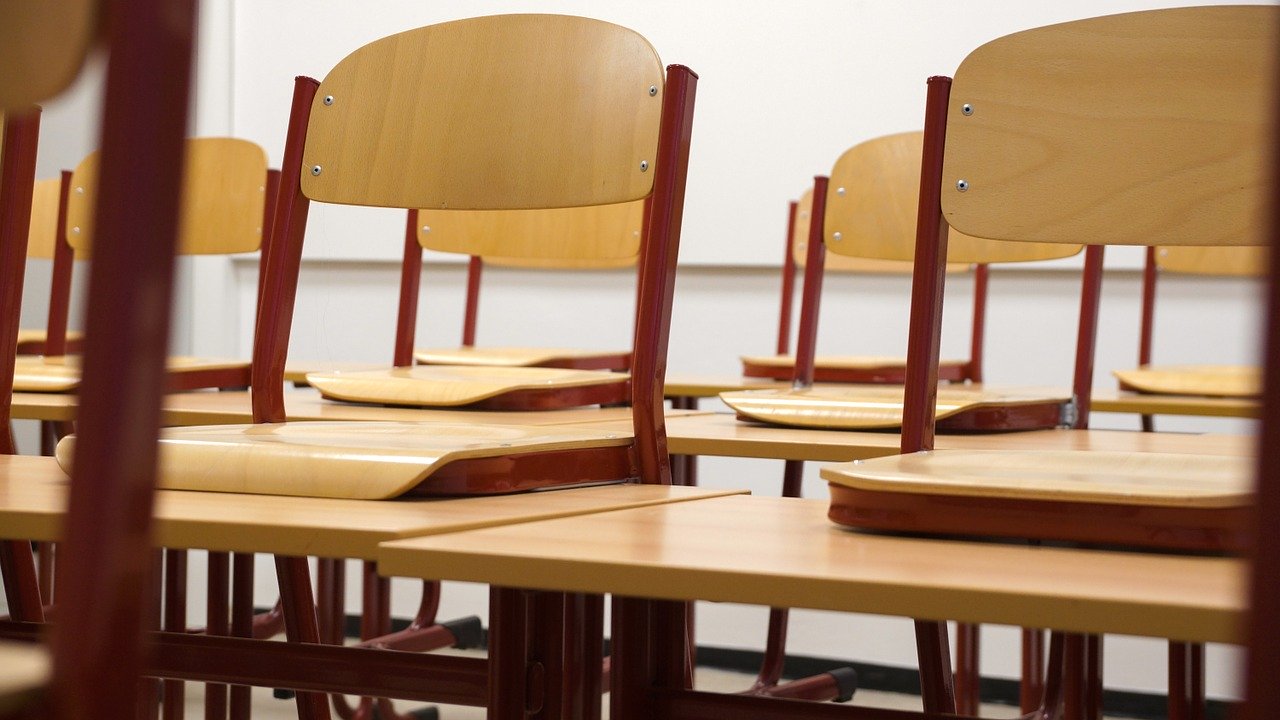 The “college experience” is a reel of snapshot moments: goof-off study sessions, late-night adventures, musty basement parties. Yet, there is one experience familiar to many that is often left out of the picture. Among undergraduate students, 23.1 percent of women and 5.4 percent of men are sexually assaulted each year. Reporting college sexual assaults can be a covert and convoluted process. However, there is one class that makes it the central topic of reflection. Georgetown University’s “Title IX for the New Generation” class is the first of its kind. And I was lucky enough to be a part of it.

What Is The Issue With Title IX?

Title IX of the Education Amendments Act of 1972 is a federal law that prohibits discrimination on the basis of sex. Under the amendment, schools must have procedures in place to respond to sexual misconduct allegations. Nonetheless, allowing universities to determine the scope of their own policies has led to many oversights. Georgetown students have criticized the Title IX office for their lack of support for sexual assault survivors. In an op-ed for The Hoya, an anonymous student describes “assaultive” proceedings by university officials, such as triggering cross-examinations.

Many accuse the system of favoring the defendants. From 2014 to 2017, only four perpetrators were charged, despite 31 percent of Georgetown women and 10.8 percent of Georgetown men experiencing sexual misconduct. Other universities all throughout America also report similarly-troubling ratios.

The Structure Of A Title IX Class

“Title IX for a New Generation” teaches students to understand the policies as well as envision a better system. Undergraduates designed the class, as evidenced by its focus on discussions and projects. This structure lends itself to building trust between students and manifesting community-based solutions. I was surrounded by peers dedicated to forwarding gender equality and sexual assault awareness on campus.

Professor Sara Collina led our class. Outside of being an educator, she is also an attorney and feminist advocate. Her experience analyzing the law made us look at things with a more critical eye. She also knew when to be hands-off; peer advisors guided our discussions. A class like ours needed an instructor who believes students can create change, Professor Collina was it.

Our first project had us research a specific portion of the Title IX procedure. We had to write a letter to the administration urging them to either keep or reform the practice. I focused on the Standard of Evidence, which determines what evidence is viable for sexual misconduct investigations. Reading the law line-by-line, I realized how easily one can skew the procedure. The difference between “Preponderance of Evidence” and “Clear and Convincing Evidence,” seemingly minor, can make-or-break a trial.

The most impactful part of the class is that it allows students to critique the very institution they are a part of. Academia is rarely self-referential. Yet, “Title IX for a New Generation,” encouraged us to identify cracks within Georgetown’s system and seek to rectify them. The name of the class is apt: it truly gives power to the new generation.

For our last project, we came up with detailed proposals to improve Georgetown’s sexual misconduct policies as well as its environment. My group concentrated on the topic of healthy masculinity. Toxic masculinity creates a culture that downplays harassment and encourages repression. Therefore, we proposed the formation of a student group that would host healthy masculinity events on campus. Ultimately, the goal is to foster conversations within communities that typically avoid the issue. Once campus reopens, my group members hope to bring our plans to fruition.

“Title IX for a New Generation” gave me the most comprehensive education I have gotten on sexual assault and harassment. We contextualized the subject on a federal, institutional, and personal level. It is something that online modules and standalone workshops just cannot reproduce. I believe that every university needs such a course, perhaps even mandatorily. Long-term engagement will demystify Title IX procedures and rape culture for the student body. It will also promote a more safe and inclusive environment. For reform to happen, universities need to recognize the prevalence of sexual violence on their campuses, as well as the weakness of the system designed to address it. On behalf of those affected by sexual assault, I urge administrations to take the leap. 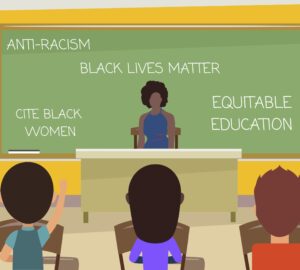