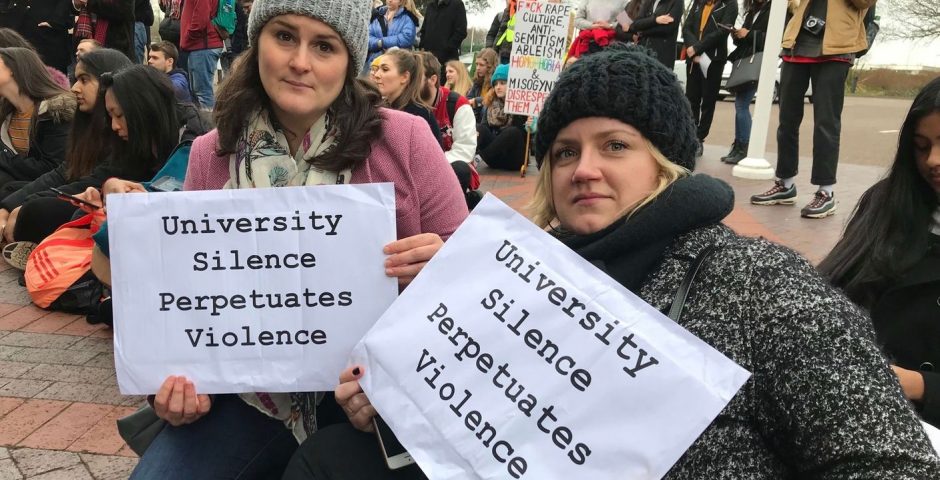 National University of Sciences and Technology (NUST) is currently ranked as the best university in Pakistan. It has great faculty, facilities for students and by far the best infrastructure among the country’s universities.

Recently news started circulating on social media that a girl was raped within campus premises of the country’s best university. The day this news went viral on twitter, NUST tweeted that this news has been fabricated to defame the prestigious name of the university and that they had conducted a thorough investigation into the matter.

Let me repeat, they had conducted a thorough rape investigation in just one day and proclaimed themselves free of any kind of rape allegation.

And not just this, they had warned the girls inside NUST hostels to not talk about this on social media. Similar warnings were given to hostel students when a girl had committed suicide inside an NUST hostel (a few years back).

Similarly, a man opened about being raped at DAWN (one of Pakistan’s leading news platforms). They also called it just a stunt to defame DAWN. These are just two famous examples from Pakistan. These things happen all around the world.

Companies ask the victims to not speak up about their harassment rape experiences because it will defame the company. Instead of worrying about their public image, they should care about the safety of their employees (or students in the case of universities/colleges).

We as the general public shouldn’t blame the company/institute if there was a hidden abuser/harasser inside their ranks. We should, in fact, applaud the company for catching the abusers and getting them under the law.

But if that company tries to cover up the case, it is our responsibility to speak up and make them take some serious action about it. Companies silencing the victims are actually promoting rape culture and is making the rapists feel safer. This culture needs to end!

Tweet
rape at workrape cover upRapeculturesilencing the victim
Previous ArticleAn Unpopular Opinion: the 2020 ElectionsNext ArticleThank You For Being A Friend? I Was In A Toxic Friendship

Aziz
A blogger with an engineering degree. I believe in the power of kindness, women and kind women.

5 Reasons Why You SHOULD Date Indian Girls 14691