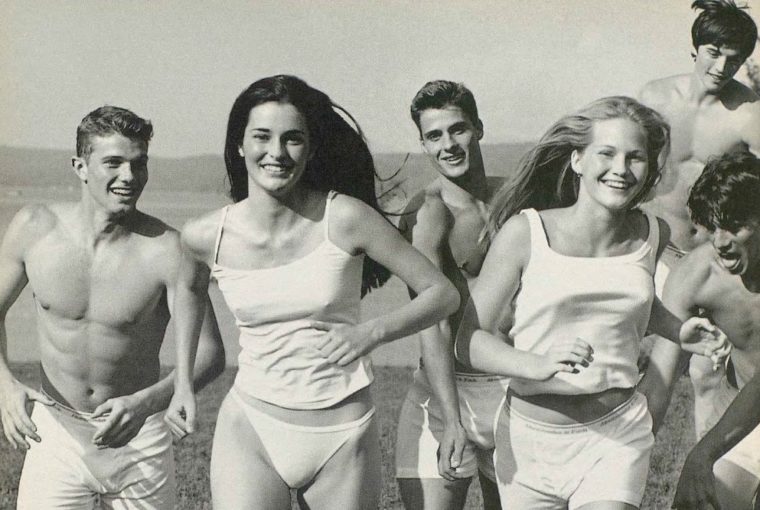 When I was in middle and high school back in 2005-2008, Abercrombie & Fitch was a popular brand you’d see everyone wearing. Not only that, getting a job at one of these stores would consider you good looking enough to represent the brand. That being said, Abercrombie & Fitch would hire people to stand and fold clothes like any other retailer, but what makes them different? They hired particularly on looks and body size. Being a teenager, I have shopped at this store countless times. With that being said, I have encountered many instances where recruiters have come up to me asking if I wanted a job. Being the teen I was back then, and I accepted a part-time hustle with them not knowing what the company was actually like behind the advertisements and models.

As an awkward high schooler, I felt a sense of self-esteem boost from being recruited to work for the brand all preteens loved. However, looking back now, I never realized the impact Abercrombie & Fitch had on young kids. Nor have I realized how messed up the company policies were. Simply stating, some of these policies were that girl’s hair must be long. There must be no heavy makeup, no black colored clothing. One’s nails had to be a certain length. The list goes on for both female and male employees.

Even as a part of the hiring procedure, they had to take a photo of you. The managers put the most attractive employees in their company book that would potentially be sent to headquarters. This would determine if anyone was eligible to become an actual model for the brand. Quite frankly, the thinner and more attractive you were, you’d be closer to the front of the store. Ethnic minorities and less attractive employees were mainly found in the stock room.

Did recruiting attractive people really help the store’s popularity and profits? Did we all shop there cause we had the word Abercrombie & Fitch printed on our graphic t-shirt, which in turn makes us seem cool? I do not support clothing stores that place body image as an advertising tactic. The brand knew there came a cost where girls that did not fit the description of tall or skinny would feel like outsiders. A preteen and teen that doesn’t fit that description would be afraid to step foot into the store. There was no balance of ethnic diversity within the stores. Why did we consider this brand trendy?

What we ask ourselves now is: does this brand still struggle to survive now? Though, times are different now, Abercrombie & Fitch is slowly declining in popularity as kids nowadays flock to H&M, Urban Outfitters, Forever 21, TJ Maxx, etc for their wardrobe. Social media platforms like Instagram portray a society where kids and teenagers need to stand out now. No one wants to look the same in style. Surely, Abercrombie & Fitch isn’t dominating the market anymore and even if it were, I would not encourage others to support a clothing brand where their employees are curated.

Read also:
Ernst & Young “Fostering Inclusivity”: Female Employees Are Told How To Dress And Behave Around Men
Fast Fashion: Is It A Feminist Issue?
Is Fashion Blogging Unfeminist?

Should The Word “Bitch” Offend Me?

Under Lockdown: How Womxn Journalists Are Unraveling The True Reality Of India 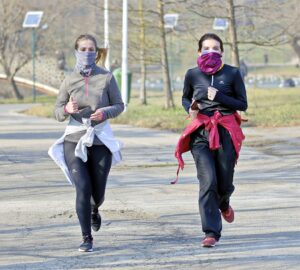 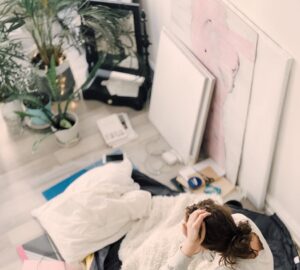