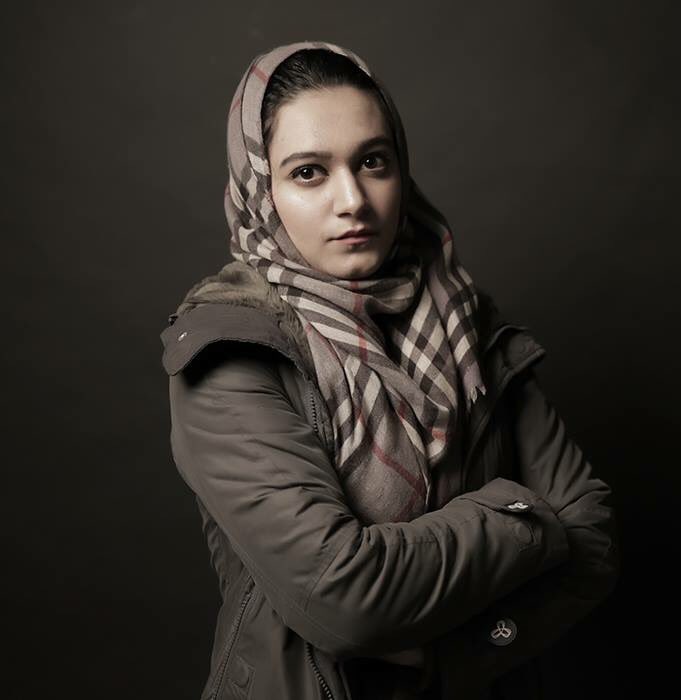 A little over two years ago, Khadija Siddiqui was stabbed in broad daylight. On a regular working day, she went to pick up her sister from school. As they were sitting in their vehicle, an unidentified man stabbed her twenty-three times, running away before their driver could catch him. All that was left was the attacker’s helmet.

Siddiqui knew who was behind the incident, having been harassed multiple times by Shah Hussain, the son of an influential advocate, who was enrolled in the same law program as her. Based on substantial proof, he was briefly arrested but later allowed to walk free after a lower court granted him post-arrest bail. However, Siddiqui was determined to pursue the case. Fourteen months later, it was heard again, and the accused was given a seven-year imprisonment sentence, and it seemed as though justice had prevailed in spite of the odds.

Of course, the path to the decision was not so clear-cut. Aside from the unimaginable trauma of the attack itself, the fact that Siddiqui was opposing the son of a prominent advocate meant that the pressure to back down was immense. She claims that there had been multiple instances of her being blackmailed and threatened for speaking out against the man who had attacked her. When it comes to violence, we have always been conditioned to accept it as a part of life. To demand more, from our society, and the institutions that are supposed to protect us is treated as though it were blasphemous.

This year in March, the sentence was reduced to five years by a sessions court, and Shah Hussain challenged the conviction. On Monday, 4th June, he was acquitted, in spite of the overwhelming proof against him. Just like that, a man who had committed a crime so heinous was allowed to walk free. As if it had never happened.

But the issue goes beyond this individual case. Pakistan’s judicial system has been unable to protect the women and minorities of the country for a very long time. This is an institutional fault, not an individual one. The influence of conservative and religious groups has meant an interpretation of Islam and its laws that is considerably warped. These forces claim to be the protectors of our values and religious principles. More often than not, this is centered around protecting their own interests. When women are the victims of such violence, they are seldom believed. Even when the evidence is as concrete as the scars left behind.

However, there is still hope for the case. The Chief Justice of Pakistan summoned the case record, to be presented this Sunday. In the wake of the decision, an outpouring of support on social media certainly contributed to the international attention that the case has received. For Khadija, and the women of Pakistan, the fight against those in power can seem impossible. Here’s to hoping that it isn’t.

Men Or Women, Rights Are Rights!