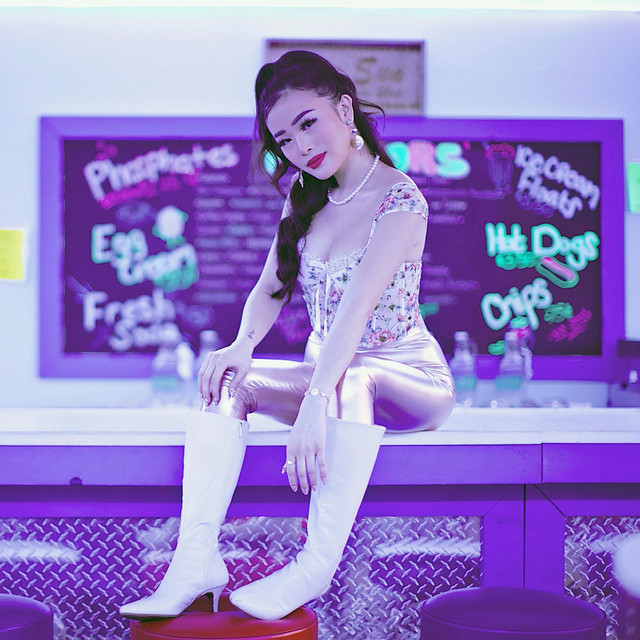 The music genres in the Hmong community have usually been traditional and in the native language. Hmong rock bands are common and rap is starting to slip its way into the scene. Ka Lia Universe, a singer, rapper, and songwriter leads in awakening a new music genre within the Hmong Community. She calls it, “Hmonglish,” the mixing of the Hmong and English language.

What started out as doing covers online, became a musical career for the young artist. Ka Lia Universe participated in the school choir and taught herself how to play the guitar and piano. At the age of 14, she started writing music of her own and participating at local events in St. Paul, Minnesota. In 2006, she tried out for The Voice and made it to the fourth round of untelevised auditions. She first joined YouTube in 2010 and has since been making videos of her singing.

“For the first six years, I did strictly American music,” Ka Lia Universe told City Pages. “Not because I despise Hmong music or the Hmong language, I just grew up a little different. I was afraid of judgement, I was afraid people wouldn’t like me.”

Other Hmong artists like AllKnighters, Supryze, David Yang, and Chin Chilla, are also pop, r&b, and hip hop rap artists who are making music that deviates from the traditional, country tunes Hmong people are used to hearing. Ka Lia Universe dropped everything before pursuing her career in music. The typical 9-5 job just wasn’t the life she wanted for herself. In 2019, she released her first Hmonglish album, “So Good.”

A self-proclaimed entrepreneur, Ka Lia Universe hopes to see music change the negative perspectives in her community. She hopes that her legacy will also encourage young artists to try mainstream music. Growing up, her parents have told her to do things the “Hmong way” but she begs to differ and do things her way.

“In the coming years, I see myself collaborating with artists I enjoy listening to. I see myself talking about my journey on talk shows and winning Grammy’s with my family by my side. I see myself writing music for other artists, having my own record label and clothing line, and buying my mom her dream house. I want to build a foundation to help families in need.”

Read also:
How Growing Up Southern Baptist Led Me To Astrology
Unlearning Art Shame: Learning To Create To Heal
Is The Bro Code More Supportive?

Just a young Hmong American womxn who thinks too much for her own good.