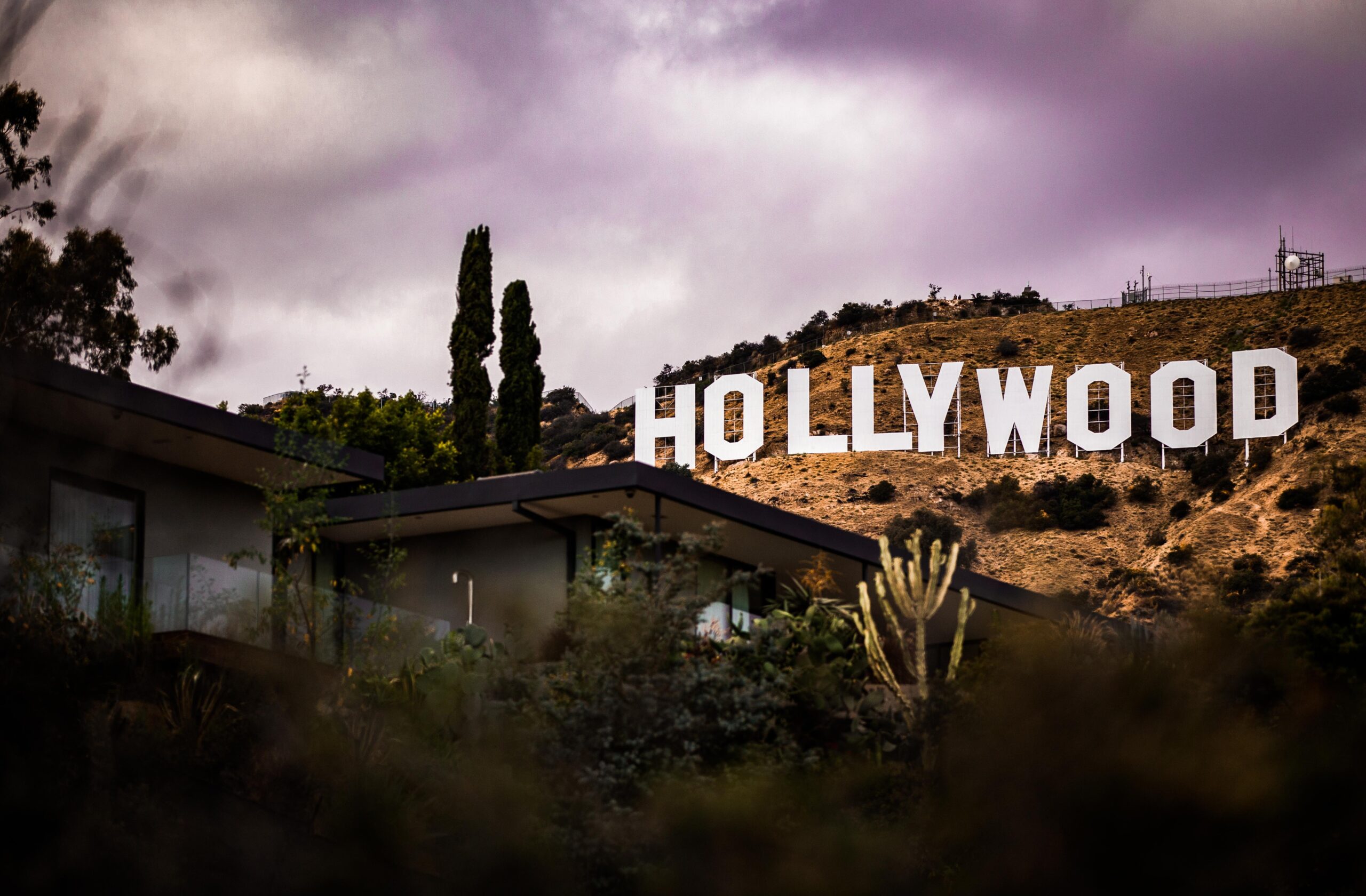 Data from USC shows only 4.9% of Latino’s were on screen out of 3,891 speaking or named characters. The report reads, “Forty-four of the 100 top movies in 2019 erased Hispanic/Latino speaking characters entirely from on screen roles.” Compared to 2018 with 47 movies or 2015 40 movies. Only 34.3% were from underrepresented racial/ethnic groups which is below the US Census from 2019 at 39.9%.

There are multiple organizations who help raise awareness and demand more representation of Latinos and women of color in media. One organization is the National Hispanic Media Coalition (NHMC). NHMC President and CEO, Brenda Castillo, said on an interview with CNN Business, “Often Latinos are not seen as part of the United States. It is deplorable when we are the fastest growing population. It would only make good business sense to market to us.”

Latinos at the Box Office

Data also shows that more Latinos are showing up to the box offices. Even with less representation for them on screen, they are one of the top movie-goers. Latinos are the highest movie-going racial and ethnic group in the country based on a 2018 Motion Picture Associate of America Study. They were the highest minority group in the theatrical demographic shares showing a 23% share of movie tickets purchased.

Dr. Smith says that it leads Hollywood studios, “to conclude they don’t need to make films starring Latinos to get them to go see movies.”

Not only are Latino actors less likely to receive on and off-screen opportunities but women are also less likely. Out of 1,447 directors, only 70 women were directors. Out of 1,443 composers, only 25 were women. Compared to 2018 data from USC, there is an improvement made but diversity is still lagging for Latinos. People can advocate by looking into organizations like NHMC to see how they can help. Tweeting and bringing awareness on social media can go a long way to help bring the message to Hollywood. #MoreLatinosinMedia

In conclusion, Hollywood films in the U.S. need to be more diverse to represent the diverse population of cultures in the country. Progress is being made but not enough to support Latino actors. Latinos are showing up at the box office supporting films. It’s time for Hollywood to show up for Latinos and women of color on film.

Read also:
Anna May Wong: A Forgotten Hollywood Story
Gender Inequalities In Bollywood Films
Film Review – The Half Of It

Journalist
My name is Alejandra Salgado and I am a journalist. I love storytelling, asking questions, and exploring my creativity. For fun, I love to read, dance, and swim. I believe in the power of words and I'm committed to not only inform but inspire others along the way.