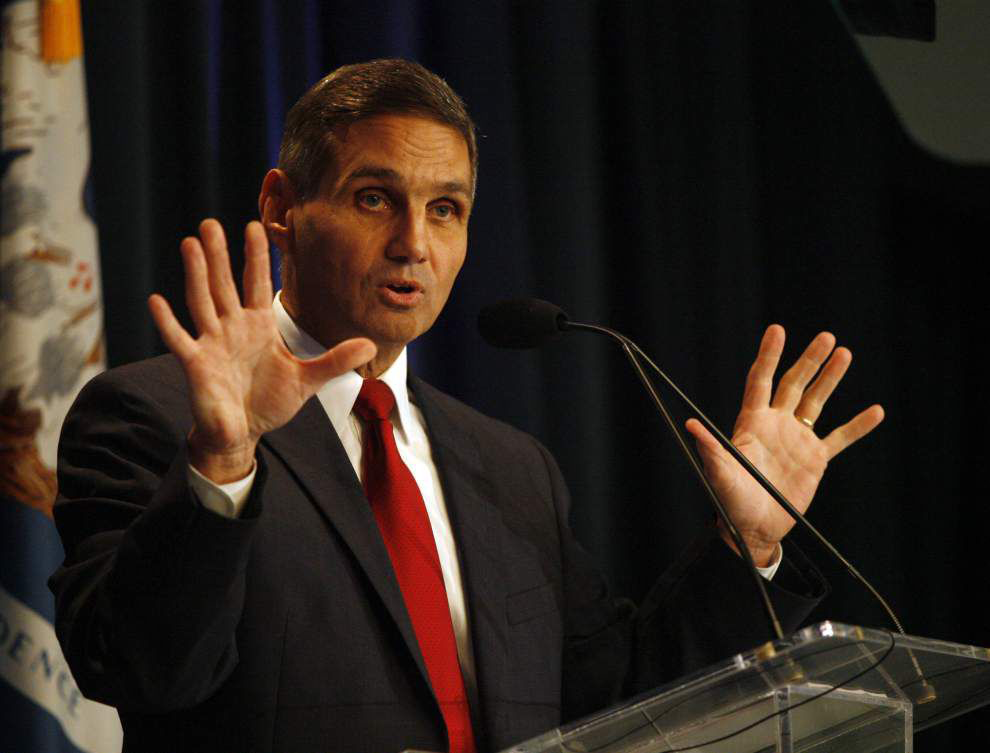 Why can’t we try to ease the pain of sexual assault survivors for once?

Louisiana district attorney Leon Cannizzaro recently did an interview with WWL radio in which he said if a victim of rape refuses to testify against the rapist, they will be jailed. Yes, you read that correctly.

“If I have to put a victim of a crime in jail for eight days in order to keep the rapist off of the street for a period of years and prevent him from raping or harming someone else, I’m going to do that,” he said in the interview, adding it’s “a very very small price to pay.”

When rape victims don’t come forward, it can be either because they are afraid they won’t be believed, or they feel that it is their fault that they were raped. Forcing them to testify, basically against their will, is heartless and disgusting. Enforcing such rules only makes it harder than it already is for victims to come forward.

Sadly, this is not the first time something like this has happened. Last year, Houston district attorney Devon Anderson enforced the same rule Cannizzaro is looking to administer, which ended in the female victim running from the courtroom and attempting suicide.

These DAs aren’t taking the amount of trauma and suffering these victims are going through into account. All they are thinking of is arrests, which is not okay. This is further proof that the criminal justice system is designed to make victims of rape suffer rather than the rapists. There have to be other ways to protect victims, while at the same time helping them get the justice they deserve.

Here is Why It Is Okay To Be A Slut