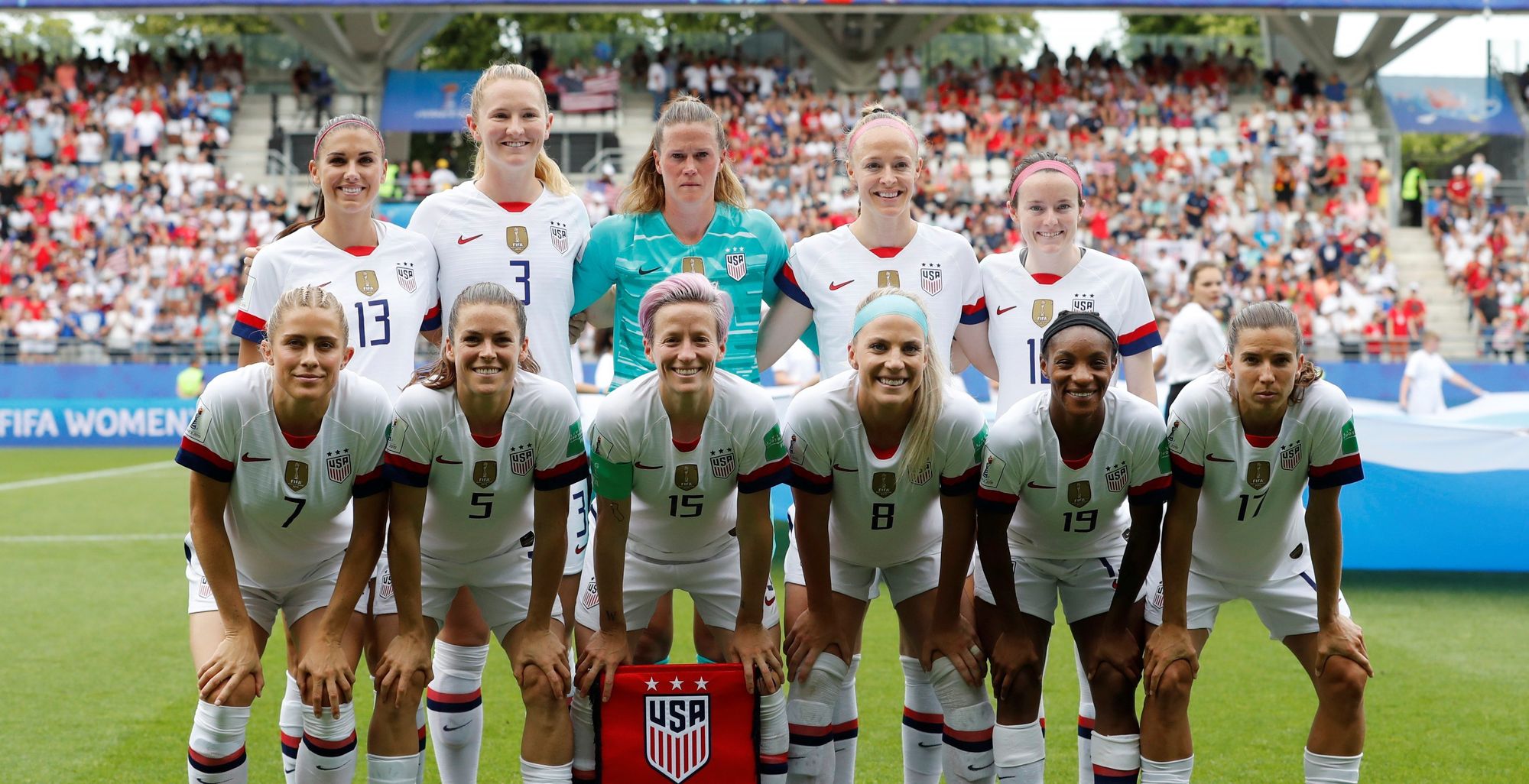 If you have been seeing Megan Rapinoe’s name on all your news and social media feeds, it’s because of two things. One, the US Women’s Team annihilated the World Cup this year, and two, it is also because the US Women’s Team are fighting to be paid equally as much as their male counterparts. In the fight for equal pay, the team has been involved in a lawsuit against their own governing body, the U.S. Soccer Federation, with the aim to receive equal pay and treatment with the addition of damages and back pay.

The wage disparity is shown in the Guardians analysis of each team’s collective bargaining agreements, which found that US Women’s team players have earned around $90,000 each in World Cup bonuses but if they were paid like their male counterparts, they could have been earning up to $550,000 per player. The Federation has tried arguing that the pay gap is  “based on differences in aggregate revenue generated by the different teams and/or any other factor other than sex.”. This old argument that the male players generate more revenue than the women’s team has been disputed by a recent Wall Street Journal investigation which found that US women’s team had stronger ticket sales and brought in more revenue from games than the men’s between 2016-2018. And that was before the World Cup took place.

During their recent meeting with the Federation, the team ended the mediation talks with the Federation despite not coming to an agreement in their gender-discrimination lawsuit. In an interview with ABC’s  Good Morning America, Rapinoe addresses the disappointing way the federation has handled the case and hopes that both parties would come to a satisfactory agreement.

The teams co-captain said: “They’re the only employer that we could have playing for the national team, we’re the only employees that they could have, so for better or for worse we’re tethered together,” Rapinoe said. “I think that if and when and ever they are willing to have a conversation about equal pay that starts there and goes forward, we’re always open to that.” However, the star remains firm on her demands and has said that: “We won’t accept anything less than equal pay,” she added. “We show up for a game, if we win the game if we lose the game if we tie the game, we want to be paid equally, period.”

The spokesperson for the US players, Molly Levinson, expressed her disappointment in her statement at the Federation determination to perpetuate discriminatory workplace conditions. It is clear that the USSF and its Board of Directors including President Carlos Cordeiro will not budge, as they would rather continue to pay male soccer players more rather than overachieving and competent female players. The Federation has defended themselves by claiming the US team have been too aggressive, refusing to find a resolution and have been presenting misleading information in efforts to gain public sympathy and cause confusion.

Levinson, however, said they will continue the fight and has stated that: “They will not succeed. We want all of our fans, sponsors, peers around the world, and women everywhere to know we are undaunted and will eagerly look forward to a jury trial.”

I for one would like to see the Federation be held accountable for their blatant discrimination.

A Public Thank You Letter 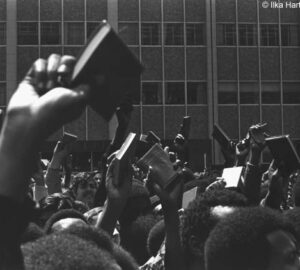