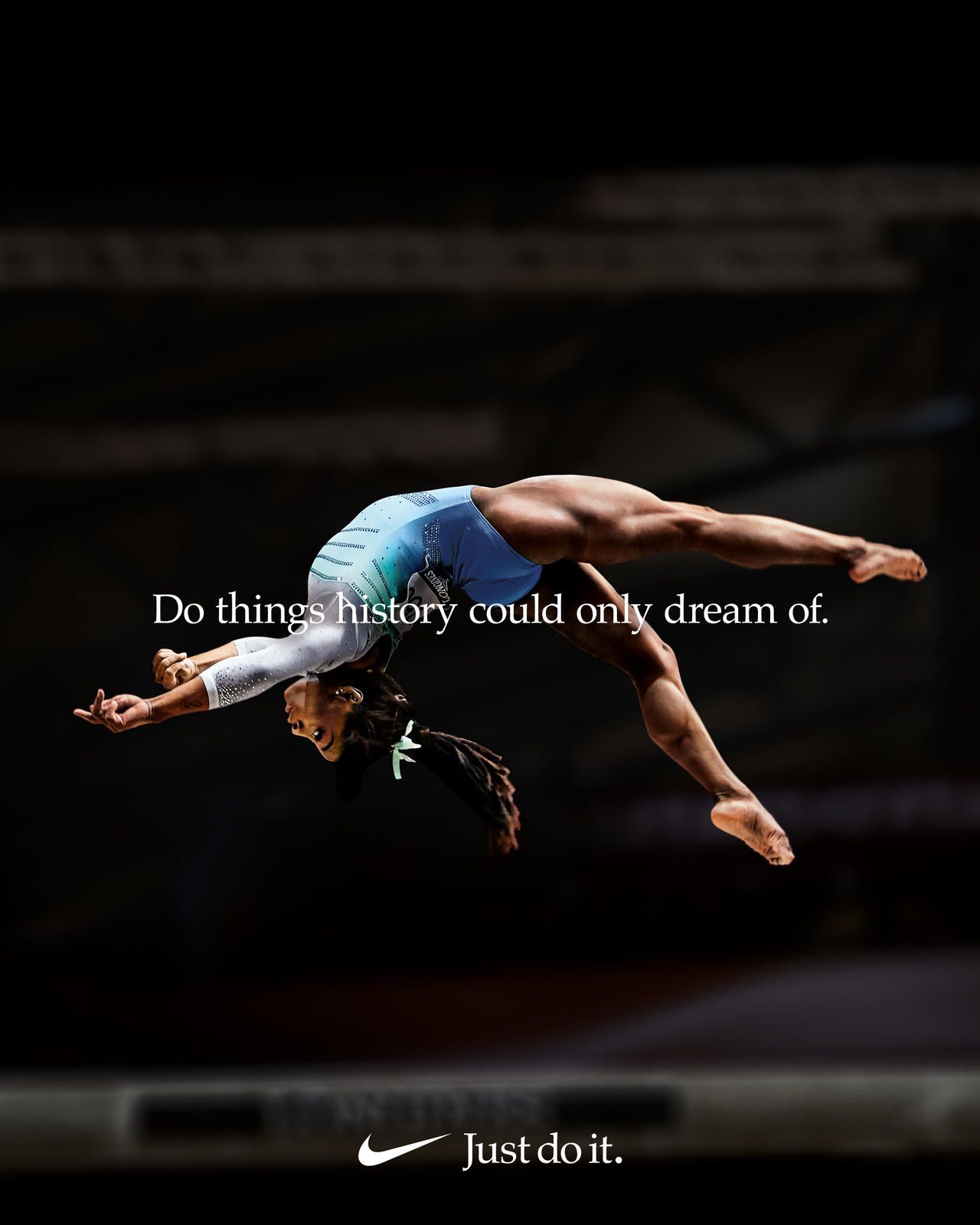 Women have always been criticised for the way they behave. Either they are overly emotional or they don’t feel enough. Being a woman automatically means you must possess certain attributes, we are dramatic, crazy, hysterical. We have all heard loads of stories about ex’s but If it’s a girl, she must be a crazy ex-girlfriend. If she cries in front of people, she’s emotional and therefore is not able to make important decisions. All these ideas and assumptions have been thrust upon women for decades.

Nike’s brilliant new advertisement deals with these issues. It talks about how the world perceives amazing and strong women as crazy. The ad features various strong women in sports history such as Sarah Reinertsen,  an American para-triathlete who was born with a bone-growth disorder but still ran marathons against all odds. Serena Williams, an American professional tennis player who holds the most Grand Slam titles in singles, doubles, and mixed doubles and have also won four Olympic gold medals. Simone Biles, an American artistic gymnast who is the 2016 Olympic individual all-around, vault and floor gold medalist, and balance-beam bronze medalist. Sue Bird, an American-Israeli professional basketball player for the Seattle Storm of the Women’s National Basketball Association. There are many more amazing women included in this ad who have shown nothing but excellence in sports.

A large company like Nike producing advertisement like this is quite remarkable and commendable. They have a huge audience including young girls who now have great women to look up to and admire. They will learn that society’s idea of how they should be is not important at all and should be ignored. Accepting your own identity and following your passion is the most important thing. We have come a long way from ads that portrayed a misogynistic image and were extremely sexist. Campaigns like this focus on the necessary topics that need to be discussed and talked about. So for any girl dreaming to be something big, too big for the world to comprehend, she knows that they can not stop her and her passion. In Nike’s words, “just do it.”

Time To Take Up Space: We Are Not Small, We Are Mighty

An A levels student who believes in equality and loves to share her opinion, wanted or unwanted.