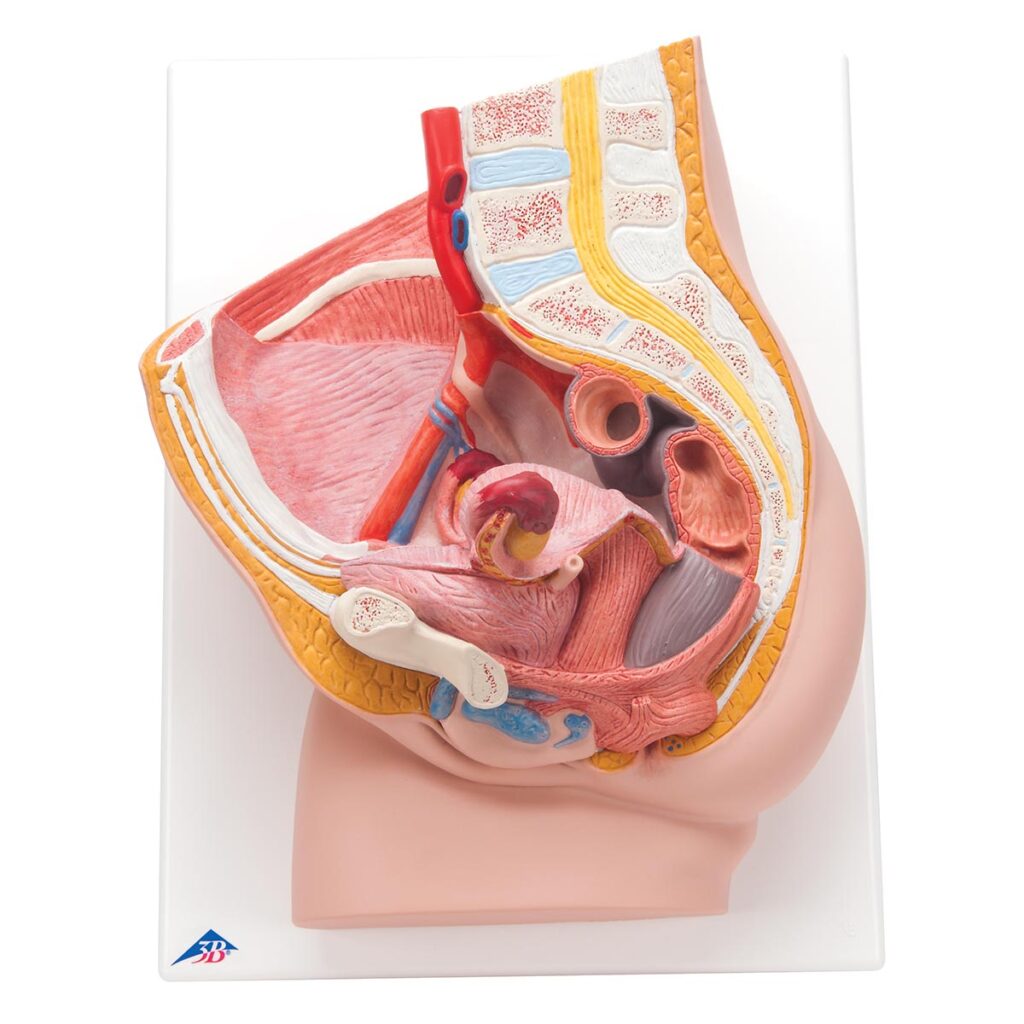 I’m back to talk about yet another women’s health issue that goes unresearched and under the radar, despite the numerous women who suffer.

Women have had such problems forever. For centuries, women would craft homemade diaphragms and other early models of devices we now use, to get in the uterus and cervix. These problems are not new! So, why are they so under-researched?

For the past many decades, women who have complained of pelvic pain have been diagnosed as “hysterical” (this was an actual diagnosis that could be given by an actual doctor once upon a time, that just meant they were not taking the woman’s complaints seriously and assumed she was just being emotional and anxious). Doctors back then would even prescribe sex for women complaining about this pain, though intercourse made it worse. Of course, doctors also derived the whole problem of pelvic pain from being too promiscuous. Obviously, not much thought or time was put into this problem! Many very young girls and elderly women suffer from these problems. In many societies still, both are seen as a burden. In undeveloped communities, the young women are usually married off, sooner if seen to give the family more financial trouble. Even in developed communities, elderly women are considered burdens as well and sent to nursing homes. Their complaints are not taken seriously and they suffer silently.

There are many great treatment options for such problems if they’re actually found in time and treated seriously. There are both non surgical (botox, therapy electrical stimulations, nerve stimulations, medications, etc.) and surgical (vaginal, abdominal, laparoscopic, robotic “repair of pelvic structures” (UT Southwestern), injectables, and sacral neuromodulation) that have been found to make a lot of difference and help women manage their pain more comfortably!

Fortunately, there is a little more research on these issues these days. With more and more women in science focusing on women’s health issues, new solutions are being brought to light every day. Inventions such as the da Vinci robot and other biomedical technology have made a huge difference as well. However, there is still a long way to go in terms of educating people and making sure women can get the help they deserve. Many women do not even know what it is they are suffering from and why daily life has become so difficult! With a little more knowledge and research, we can inform all women and make sure they get the treatment they need.