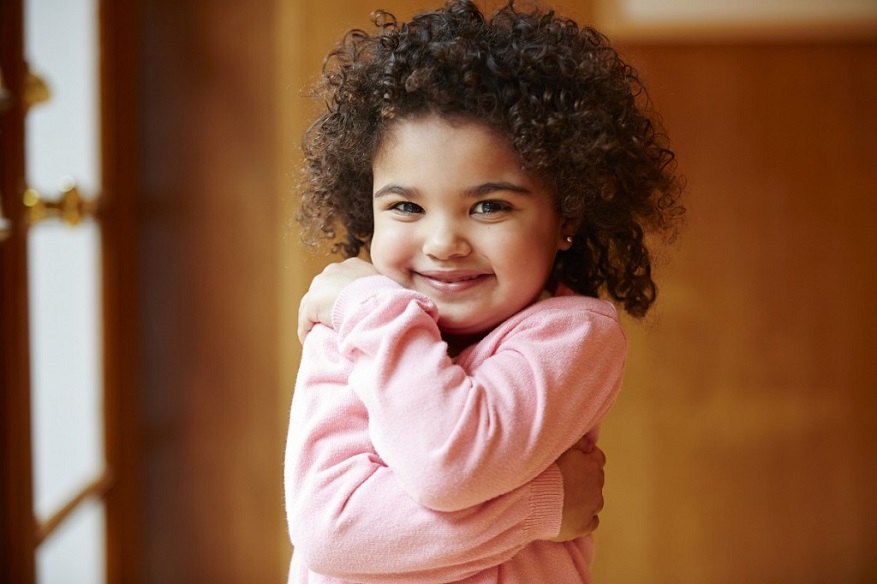 Recently, Khloé Kardashian has received backlash from a Twitter post; one she also posted to her Instagram. This post shows Khloé’s daughter True, and Kim Kardashian’s daughter, Chicago sitting side by side. The adorable little girls are donned in cute bathing suits while eating bags of Cheetos Puffs and Garden Veggie Straws. Cue the “AW’s!” and the “How adorable!”

However, it was Khloé’s caption that caused a big commotion. Khloé’s caption was an imaginary conversation between True and Chicago. She wrote, “Chi: I heard my mama say vacation calories don’t count. True: Don’t tell me twice, Chi.”— KoKo (@khloekardashian) August 19, 2019.

Although many people thought the caption was a harmless joke, in reality, it wasn’t. This caption introduces little girls to diet culture. It sends them the specific message that they have to count calories and they should cut certain foods out of their diet altogether (like Cheetos Puffs and Garden Veggie Straws) unless they are treating themselves on vacation. Little girls then have to prepare themselves for the inevitable; a lifetime of a negative relationship with food. This is a serious issue.

When I was around five or six years old, I began idolizing my mother. I didn’t see her as the “cool mom,” although my friends would constantly obsess over her being so much younger than their parents. I didn’t see her as the smart mom, although I knew she was wildly intelligent. And, I didn’t see her as the funny mom, although she could make me laugh when all I wanted to do was cry. Instead, I honed in on my mother’s physical appearance. At five or six years old, I couldn’t help but notice how beautiful and thin my mother was. I watched her actions, from exercising every day (twice a day), to dieting (she never ate the meals myself, my siblings, and my father ate), and I watched how she examined herself. And then, I looked at myself.

I was not thin. I found it absolutely astonishing that my mother could fit into one of my jean skirts. This was when my body issues truly began.

Little girls as young as five years old are reported to have a negative relationship with food, participate in diet culture, and are even diagnosed with eating disorders; the term is Pediatric Eating Disorders. Research has shown that some of these little girls undergo this behavior because of what they view and learn from their mothers; similar to what occurred in my life.