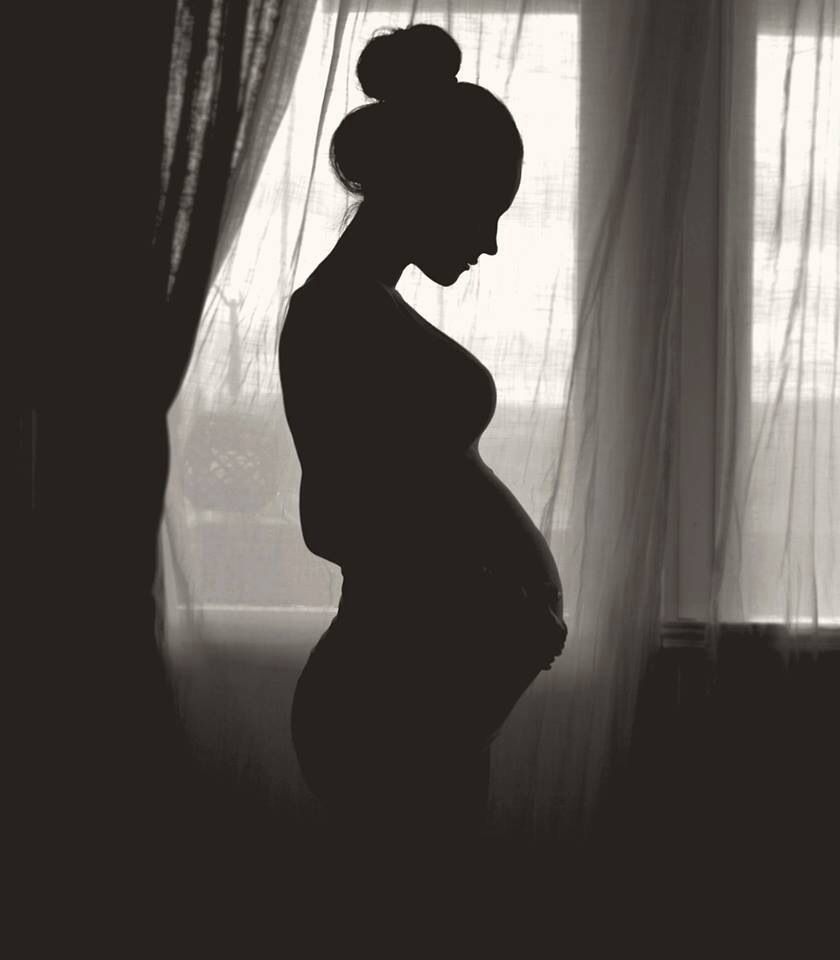 Charlotte Perkin Gilman’s protagonist nervously paces around her room, being driven mad by the woman hiding behind the yellow wallpaper in her room until she finally becomes the deranged woman and scaring her own husband out of his wits crawls away. The Yellow Wallpaper is one of the pioneering works in feminist literature given its focus on postpartum depression and ‘the resting cure’. Postpartum depression affects 10 to 15% of mothers who have just given birth yet it remains largely undiagnosed and often mistreated (1). Postpartum depression falls under the spectrum of maternal depression that is an all-encompassing term for a number of depressive conditions that can affect mothers including prenatal depression and postpartum psychosis.

While most mothers experience what might be known as ‘baby-blues’, one in one thousand will experience ‘postpartum psychosis’. If left untreated, this affects not only the mother but impacts the personal, social and economic well-being of the entire family. Research (2) indicates that children in these cases might face cognitive and developmental difficulties, while the mother may have attachment issues with their child.

This depression can be caused by stress or isolation and rapid changes in hormones. Gilman’s unnamed protagonist is isolated from her child immediately after giving birth and so is constantly anxious and nervous. Her doctor assumes this nervousness a commonality for her gender and advises staying away from the infant or any productive activity. Left untreated, postpartum depression can lead to highly depressive thoughts, hallucinations, bizarre thoughts, and thoughts of harming one’s own baby (3). As Gilman’s protagonist experiences in the shape of the woman hiding behind her wallpaper, hallucinating her scratching away at it.

Gilman’s work was also majorly a criticism of the prevailing norm at the time, ‘the resting cure’. Introduced by American neurologist Silas Weir Mitchell (4) in the 1800s, the resting cure was meant to treat nervous illnesses and was prescribed more often to women than men. It involved very reduced physical and mental activity and complete isolation from friends and family, as is the protagonist in The Yellow Wallpaper; left under the watchful eye of her sister-in-law she is prescribed to stay away strictly from the one activity keeping her sane, writing in her journal. While partly successful in some cases, it was later highly criticized as a cure for postpartum depression.

It is now widely accepted in medicinal practice that the resting cure is ineffective and postpartum depression today is treated often through various forms of counselling, therapy and drug treatments. However, its diagnoses is still a problematic issue. Medical practice and research are still largely dominated by men which presents the problem of lack of attention paid to mothers’ accounts and experiences. Moreover, the problem with the medical model of postnatal depression is its ‘objectivity’. Treating postnatal depression with the same statistical analyses as other medical illnesses leave little regard for the social aspect of this condition and assumes that the objective reality is that motherhood is always joyous for all mothers.

The feminist model of postnatal depression highlights the importance of socio-political conditions that impact motherhood and parenting in various cultures. The pressure and responsibility on women to desire child-rearing is a key indicator of why almost always women suffer from postnatal depression. The stigma of a woman unloving towards her own children is another social aspect that the medical model and research into postpartum depression ignores. This leaves an obvious gap in both research and practice that affects everything from diagnosis to treatment. Addressing this gap means addressing the voices of women affected by this condition and ensuring research findings are sensitive to the various cultures and societal norms related to childbirth and child-rearing and are accessible to the women affected.

“ISIS Brides”: Guilty And Criminal Or Innocent And Brainwashed?