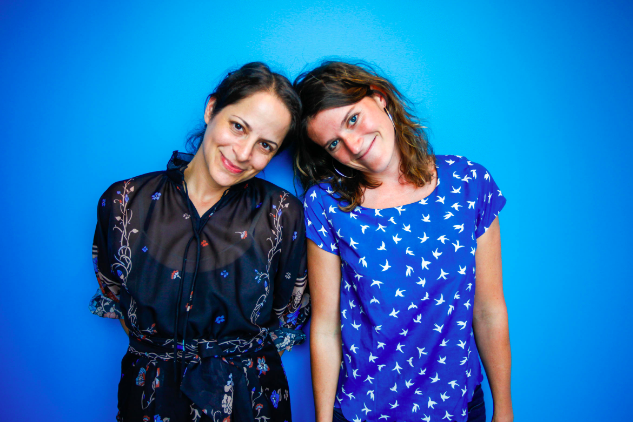 Podcasts are now one of the most essential platforms that can be used as a medium to convey our aspirations and voices regarding crucial issues that are going on in this world, including, but not limited to, feminism, mental health, cultural views, social issues, and humanities.

Now I’m gonna give some insights on some of the potential podcasts of my choice that mainly give emphasis on women, human emotions, and political-cultural views.

How to Be a Girl

It’s a podcast about how a mother learns to embrace her daughter’s gender identity; the mother has an eight-year-old transgender daughter and it tells about their chronicles of life and the challenges that the mother has to face. For example, one of the episodes is about the mom imagining what her daughter would be like when she grows up as a teenager, for the social pressures and existential contemplations of finding out your true identities would be sort of harder when you’re a transgender teenager.

This podcast talks a lot about intersectionality and how to embrace our child’s gender identity if we were a parent. We could learn about the importance of being a parent who embraces’ their children’s gender identity and sexuality from this podcast.

The podcast is about the more intimate, deeper cores of being in love and how it also correlates with humanity.

One of the episodes, Silent Evidence, tells about the story of Tennessee Watson who was sexually abused as a child; where it happened when she was seven. She tried to speak up and come out about what she has always been struggling to convey but found it hard to cope with. She also eventually visited the gym that happens to be the location of where the incidence happened. This mixtape is doing well because it talks about the deeper cores of love and humanity that a lot of people can relate to, wrapped up in a poetic and captivating way. Sometimes it also talks about the struggles of survivors of things, including sexual abuse and mental illness. The way it’s so open about feelings and humanity is one of the things we can learn from it.

What’s most appealing about this podcast is that they unravel the broader sides of the internet culture and how it gives impact to people and how people give impact to it. What can we learn from them is to discover the roots and whatnot of the internet users around the world and their cultural views.

The United States of Anxiety

It mainly unravels the socio-political and economical perspectives of many during the election cycle. Anxiety ravaged the States at the time where the presidential election cycle was approaching and it had negative vibes; and so this podcast tried to bring out the unspoken voices of people who have aspirations to make a greater change. It gives a thought-provoking take on politics in the US and they maintain views that are not too biased or anything.

One of the episodes features Ilya Marritz, and the topic revolves around whether or not there’s an anthem that suits the world in a Trump administration, and what are the movies/books/songs that the listeners can relate to, regarding what they feel about the post-election phase.

It’s a take on psychology and human behavior, hosted by Alix Spiegel, Lulu Miller, and Hanna Rosin. It unravels the components that happen to construct the behaviur of one; such as ideas, beliefs, and emotions. Their strong point is that they give a vehement emphasis on human behavior and its cores; ideas, beliefs, emotions, and feelings.