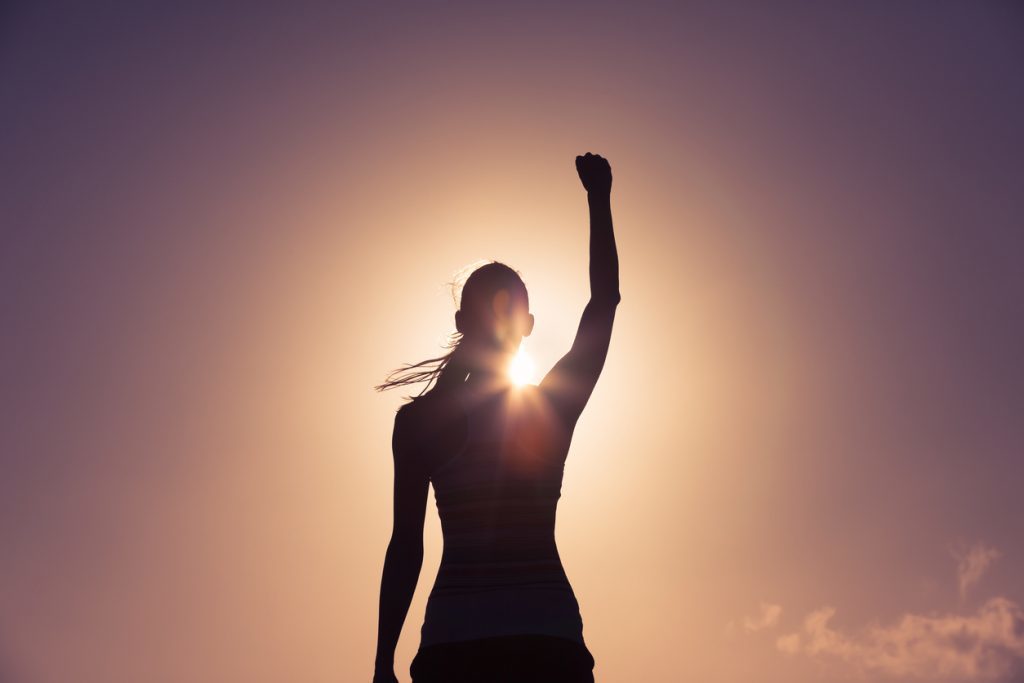 Self-confidence is something I talk a lot about in my articles. It’s because it’s a topic that touches us all– we all struggle with this. And yet, for some reason, we can’t seem to achieve that perfect, idealized, marketed idea of self-confidence. Increasingly, we see accounts made for body positivity, self-esteem, mental health, etc., pop up on our social media platforms. Companies are starting to buy into this idea of feeling comfortable in your skin– much like the Dove campaign would suggest. But even this is problematic because for-profit companies will do whatever it takes to increase their profit margins. If that means where they once showcased skinny bodies to make money, they now champion “self-love”, they will. This is why we have to talk about self-love and self-confidence, not as a representation of authenticity, but as a radical weapon against alienation.

Alienation has always been a tenet of Capitalism, but in this day and age technology plays a big role in alienating us as well. With social media and democratic platforms, everyone else’s lives are in your eyesight within thirty seconds or less. This ends up creating “FOMO” (Fear of Missing Out), or otherwise forces social comparisons. Every single one of us, at one point or another, has thought, “I wish I could be as x as her.” This comparison is something off of which for-profit companies can thrive.

“Do you have something you want to improve? That’s great! Buy x product to improve yourself” or “Do you mostly follow self-help accounts that focus on body positivity? Wonderful, we will tailor your ads to that.” These are some ways companies prey off of self-confidence tactics that are not radical.

We are all trying to be comfortable in our own skin. We all rarely achieve this. In her article, Ravina Shah discusses Maslow’s hierarchy of needs. Self-confidence is a need, and we rarely fulfill it. We have to wonder why.

It might sound cynical, but I really do think that the for-profit world thrives off of dividing people and picking them apart. This isn’t to say that companies like Dove, Loreal, or other beauty companies aren’t doing good things by increasing representation– because representation matters. Seeing someone who looks like you on a screen, telling you they feel beautiful matters. But in the process of doing so, we still have to be critical of the why. The for-profit world only moves forward when the potential for profit gain is higher than the risk. They move into different audiences– in this case, the empowered, diverse woman– so that they can keep making more and more money.

Take shaving, as a way to highlight what I’m saying. Before 1915, women rarely shaved. They didn’t need to– the fashion of the time didn’t expose them enough to show hair. However, when Gillette realized they could make more money by selling to women, they introduced razors for women. This thing that we see as fairly patriarchal– literally mutilating our body for the pleasure of men– actually has roots in Capitalism.

So, staying with this example, I urge you not to shave– if you’re comfortable with that. I urge you to fight to feel comfortable in your own skin. I urge you to think about why you dress the way you dress, who you’re doing it for, and why. If it isn’t making you happy, I want you to think about why you’re doing it, then. Most likely, it’s because of some sort of twisted game by some Capitalist somewhere, who is making money off of your alienation and insecurities.

So let’s fight that. Let’s show ourselves and one another radical love. Let’s hold each other up. Let’s tear down the weight of the world that sits on our shoulders when we are told that we aren’t beautiful enough. Because the system is broken, and this is a huge way to rail against it.

Radical self-love is one of the best tools for fighting oppression at the individual level. And you are the best person to do it.