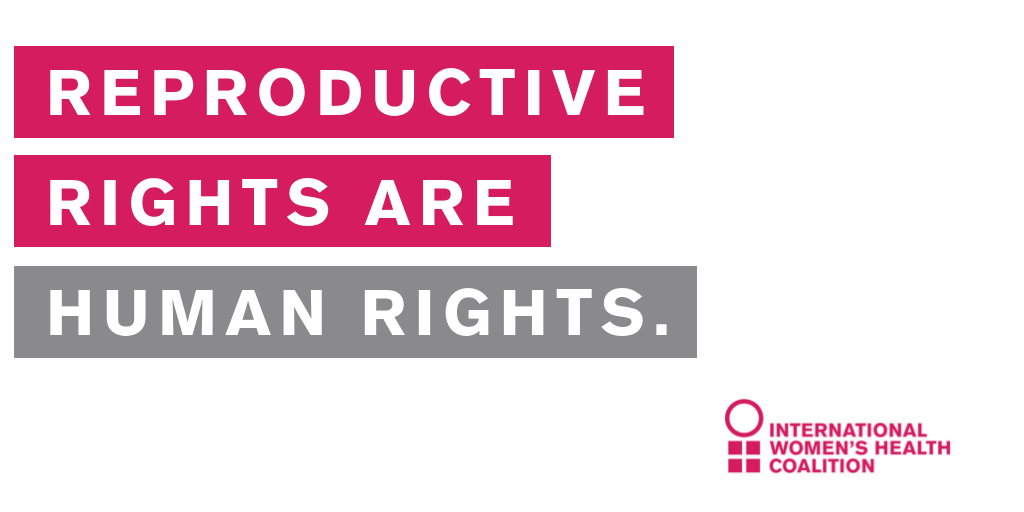 In Kenya, a leading cause of preventable death and harm for women and girls is unsafe abortions. Abortion laws are restrictive; abortion is allowed if a trained health professional judges danger to the mother’s life or health. A report showed that every day, seven women die as a result of unsafe abortions.

The global gag rule prohibits NGOs who receive funding from the U.S to provide legal abortion services or referrals, bar advocacy for abortion law reforms and only allow access to abortion in cases of danger to the woman’s life, incest or rape. Trump expanded the global gag rule in 2017, meaning that health programs supporting HIV, AIDS, hygiene, water, and sanitation were all negatively impacted. In Kenya, it was reported health professionals were forced to refuse women seeking abortions. This has led to an increase in unsafe abortions.

In 2014, a 15-year-old girl, referred to as JMM to protect her identity, was raped. Following this, she had an unsafe abortion – resulting in injuries that led to her death. JMM’s mother filed a petition that claimed the authorities failed to support her daughter with post-abortion healthcare. On June 12th, Kenya’s High Court ruled survivors of rape had the right to abortions. The authorities were ordered to pay around $30,000 in damages to JMM’s mother.

According to recent data made available, almost half a million abortions were performed in 2012. One in four women or girls suffers sepsis, organ failure, fever, and shock. Since 2012, health spending has doubled for care following unsafe abortions. Like JMM, many of the victims are from rural or poor settlements, meaning they cannot afford private healthcare to seek treatment and face discrimination in public hospitals after an abortion.

The death of JMM is painful. She was a young girl, a survivor of rape and died because she did not receive the health care she needed. Restrictive abortion laws mean women, and particularly women who are poor, suffer. Women die; these policies increase unintended pregnancies and higher rates of maternal mortality. JMM’s death predates the restrictions of the global gag rule, underpinning why Trump’s policies are so concerning.

Kenya’s High Court ruling, Evelyn Hernández clearing of a murder charge and recent progress in Ireland all mark positive progress in women’s access to health care and their bodily autonomy. Yet, we must remember the victims who suffer as a result of cruel and restrictive laws, such as JMM. Restrictive abortion laws are dangerous and fatal. It should not take the death of a child for women to gain rights to their bodies.

Battles Are Ugly When Women Fight

Is Stress Really More Important Than Your Own Health? 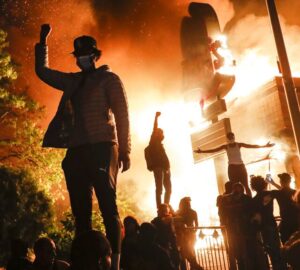 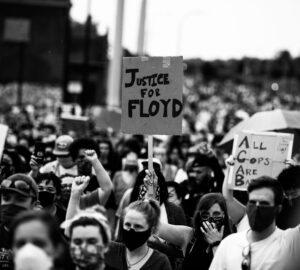