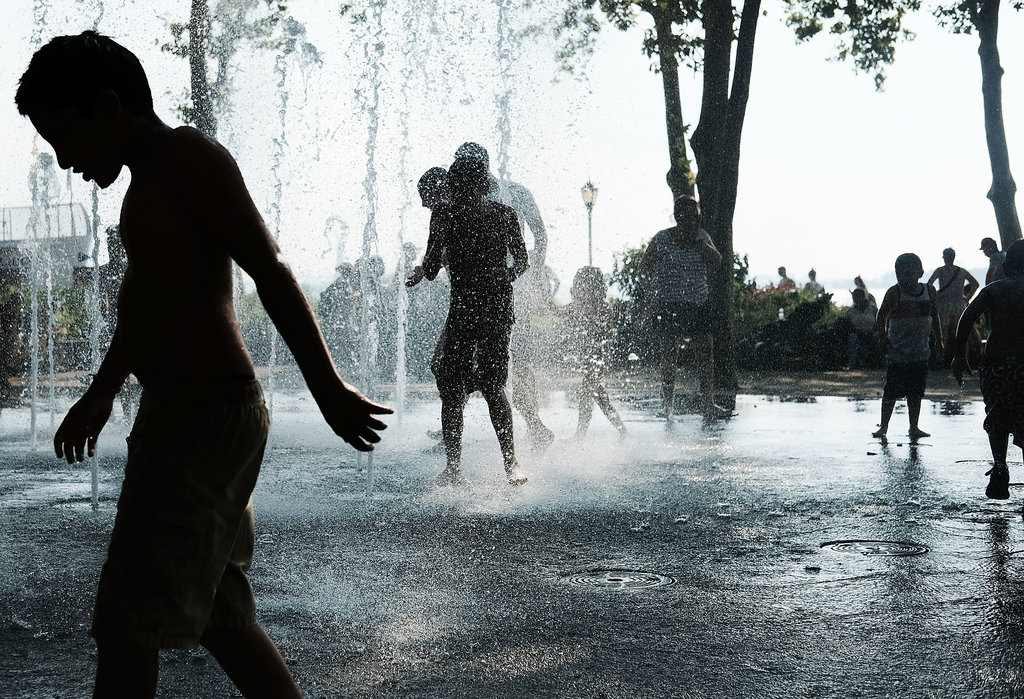 Rule 1: Emotions other than anger and pride are prohibited. If you feel anything else, don’t you dare call yourself a man.  If something goes wrong, and you are for some reason unable to follow this rule, follow the directions below:

This is the rulebook that for centuries together, men have been forced to follow. Many have grown up learning that emotions are for the weak and that expressing them is unwanted feminine behavior. Or that “true men” have a certain look and a certain behavioral pattern, and that deviating from this, especially in front of other men, is essentially asking to be emasculated.

Over the years, these men have learned and perfected the practice of emotional restraint, or being able to repress and hide their emotions not only from the world, but from themselves as well. However, this behavior almost always has catastrophic results, as it essentially creates the perfect environment for mental illnesses such as depression and anxiety to grow. And what makes it worse is that if these men do develop these disorders, they are unlikely to seek help for them or talk to anyone about it, because that’s exactly they’ve been taught not to do. So the men who are the most likely to develop these mental health issues in the first place, are also the least likely to seek help for them.

But not being able to communicate and express oneself results in other issues as well. Meaningful friendships, which allow for emotional vulnerability, play a large role in preventing mental illnesses, and helping people cope with them. But due to this social norm, men often lose out on these friendships, which are one of the basic needs of all human beings. And being deprived of them can lead to mental fatigue, loneliness, and stress.

But as if all of this wasn’t enough, this issue tends to lash back on women as well.

Years of shaping and priming from Disney movies, romantic stories, magazines, and books have led many women to believe that it is their job to help their male significant others handle both their hidden emotions and their unfulfilled need for intimacy. From Betty and Jughead in Riverdale to Anastasia and Christian in 50 Shades of Gray, to Belle and the Beast in Beauty and the Beast, this trope is seen everywhere. The sweet helpful girl who gently coaxes the troubled guy into happiness, essentially taking on the role of his therapist and best friend in the process. With her constant attentiveness to his emotional state, the prioritization of his needs over hers, and her calm/bubbly energy, she eventually gets him to show her everything he has refused to show the public. Vulnerability, honesty, kindness. He, of course, becomes happier and freer as a result, and will never let this girl go. She is the only one he can turn to, and be vulnerable with. She has essentially become the key to his happiness, and he cannot live without her.

And that’s the goal. For many women at least. Having lived their lives with the idea that it is romantic for someone to be unable to live without them, women often idealize this type of relationship. And of course, the only way to achieve that is to follow this narrative that we’ve been seeing for so long.

But even just from a pragmatic look at this situation, it should become clear how absolutely unrealistic this expectation is. Women are people too. Sometimes we’re too busy to physically put time and energy into being there every time our significant other has an issue. Sometimes we just don’t know how to help, because believe it or not, we don’t always know how to handle every emotional issue. And sometimes we have our own issues too, and just can’t be optimistic or tender or whatever it is that our significant other apparently needs us to be. The burden placed on us to somehow not have those qualities or get in these situations is insane, and to some level, is essentially expecting us to be something other than human. And that too, for the benefit of a man.

But it’s been romanticized for so long, that many women somehow convince themselves that this is their job, regardless of how difficult. They allow themselves to become the sole source of emotional release for these men, and burden themselves with the responsibility of their happiness. And it’s just too much. Because these men aren’t able to be emotionally honest with anyone else, but they need various roles in their lives to be filled in order to be happy, women often take it upon themselves to play all of the roles that they are missing out on. Take care of them like a mother, love them like a significant other, help them as a therapist, hang out with them like a best friend, motivate them like a coach and on and on and on. Through this, we become so invested in their lives, and their success, and their happiness, that managing our own becomes secondary, or even optional. And we find ourselves emotionally drained and exhausted and unsure of who we even are, having put everything we have into supporting another human being. But it doesn’t matter how tiring this gets, because, at the end of the day, we have effectively become someone that they can’t live without. We will always be the ones who helped them, and who made them happy, their one and only.

But this shouldn’t be the ideal. It’s a story that millions of women have lived through, and very few have come out of it happy. Of course, we should be helping people who are important to us, but we need to do it in the right way. There is a difference between encouraging someone to take control of their wellbeing, and essentially doing it for them. If ever faced with this situation, we should be encouraging these men to talk to a therapist or to open up to trusted friends, rather than becoming their therapist and their only trusted friend. Having an open and honest relationship where you can rely on each other is vital, but it must go both ways, and it can never be at the cost of anyone’s mental health or sanity.

The stereotype that men must be stoic and apathetic can destroy them, and we need to do everything in our power to tear it down. But we also need to stop buying into this idea that we have to prioritize their mental health and happiness over our own, regardless of whether they prioritize us in return. No single person can be expected to take charge of 2 lives or 2 people’s happiness, and somehow come out of that battle unscathed. And the fact that one of the main reasons we do this is to feel needed, or because of the belief that this is the “ideal” relationship, is absurd. The ideal should be to be wanted not to be needed, and our film and literature industry needs to wake up to that reality.

Gender Pay Inequity: Not A Thing Of The Past

Simran Bhatia is a student who loves writing and spreading awareness on social issues. The first step to battling any oppression is recognizing that it exists and understanding the multiple levels that it functions at. Simran hopes to aid this process through her writing.