Lately, the words “reverse racism” have been used a lot, but what is reverse racism really? And does it truly exist the way most people believe it does?

Well, let’s begin with what the word “racism” means in the first place. Racism is “the prejudice, discrimination, or antagonism directed against someone of a different race based on the belief that one’s own race is superior.”

The word racism definitely sounds inhuman but why is it really such a big deal?

Back in 1619, a Dutch ship brought 20 African slaves onto land in the British colony of Jamestown, Virginia and this, ladies and gentlemen, is how slavery started.

Slavery had stayed for solid 246 years and it didn’t only mean owning black people but they were forced to work with no money in return and not to mention the fact that they were prohibited from learning to read, write and their movement, actions and behaviours were restricted.

Slavery in their eyes was worse than death that when slaves were being forced into the Portuguese, Spanish, British, Dutch and French ships to be traded in America, they would attempt to commit suicide by throwing themselves into the water or by starving themselves to death. 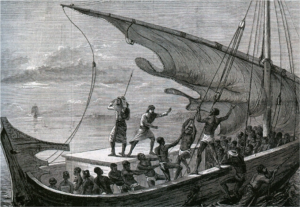 They would’ve rather died than become slaves.

However, this never tamed them nor stopped them from resisting and Harriet Tubman is a prime example for that as she was an escaped slave who lead 300 other slaves to freedom before the civil war, all while carrying a bounty on her head. 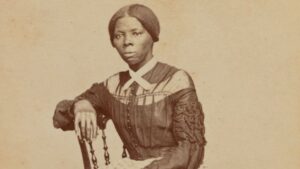 Black people were finally freed from their shackles when slavery ended in the US with the help of Abraham Lincoln (the 16thpresident of the United States) on the 22ndof September, 1863 which resulted in the occurrence of the famous Civil War of America; however, they weren’t freed from the undermining looks and treatments they received from white people maybe, even until this present day.

The civil war was a result of the long-established controversy over the enslavement of black people and it is said that it’s the most studied and written about war in the U.S history. 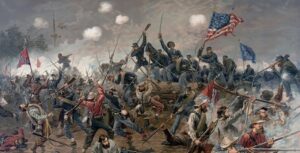 Originally, Jim Crow was the name of a character in a plantation song in the American south where he was a caricature of a clumsy, dim-witted black slave and it was played by a white actor named Thomas Dartmouth where he did a black face and impersonated the character. 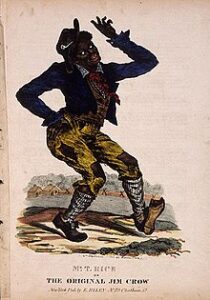 The law basically forced racial segregation, which happened in public schools, public places, and public transportation, as well as the segregation of restrooms, restaurants, and drinking fountains for whites and blacks.

Another black icon is Rosa Parks who was an American activist in the Civil Rights movement. She was known for playing a crucial role in the Montgomery Bus Boycott where she refused the bus driver’s orders to give up her seat in the colored section to a white man after the white-only section was filled. She was also an activist in the Black Power movement. 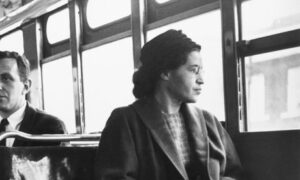 Parks wasn’t the first black person to do this, 9 months before that incident, 15 years old Claudette Colvin got arrested for refusing to give up her seat as well. 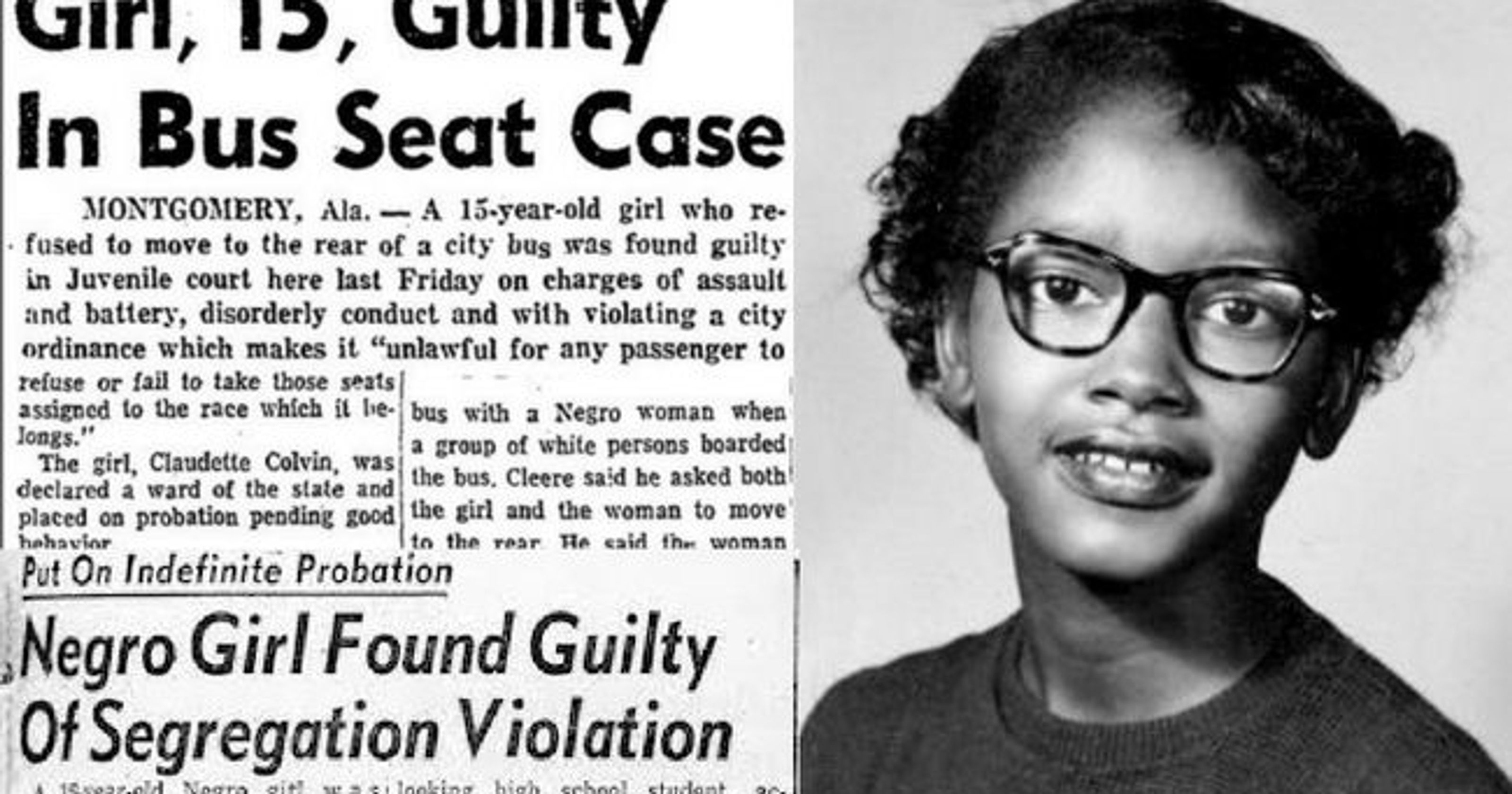 The laws started in 1877 and ended with the start of the Civil Rights movement in the 1950s. Meaning that the laws stayed roughly for 73 years! Which marks 141 years since black people were being treated as half-citizens.

The Civil Rights movement’s main aim was for blacks to gain equal rights and it took place mainly in the 1950s and 1960s.

Years have passed, yet black people never felt equal to white people due to the discrimination they face in their everyday lives.

On July 13th, 2013 another international activist movement had risen, known as the Black Lives Matter movement or (BLM) after the shooting death of the African-American teen Trayvon Martin.

It’s a social movement which campaigns against violence and systemic racism towards black people.

The main aim of the movement is to speak up in opposition to the police brutality against black people and racial inequality in the United States criminal justice system.

The history of black people in America isn’t the most pleasing to hear and proves the definition of racism where white people believe that they are the superior race and mistreat black people up till this day, so how exactly did they come up with “reverse racism?”

Right after the US Civil War that we discussed earlier, white people were concerned that the advancement and achievements of black people might cause complications for them and this was how the words “Reverse Racism” were created; however, now it’s not used in the same way anymore. It’s more about the fact that white people might receive hate from African-Americans but is receiving hate the same as experiencing RACISM?

How can one experience racism when they are known for being superior and receiving enough privilege from society, which means that racism wouldn’t affect them anyway?

Added to that, black people don’t only experience racism in Europe and America but they even receive it in North Africa!

From getting the words “black but pretty’ into being looked at with disgust.

Is this a result of the colonization that happened years ago? Or is this just a part of our culture where beauty means white and European features?

In conclusion, white people don’t and can’t experience racism simply because, they were the ones who created that belief and brought it to life.

White people might be facing the aftermath of their actions by being hated for their cruelty but it’s definitely not as bad as what black people experienced and still are experiencing.

Hello, I'm Sara- I go with Saira sometimes. I'm 18 and I'm a huge supporter for both women's and human's rights.