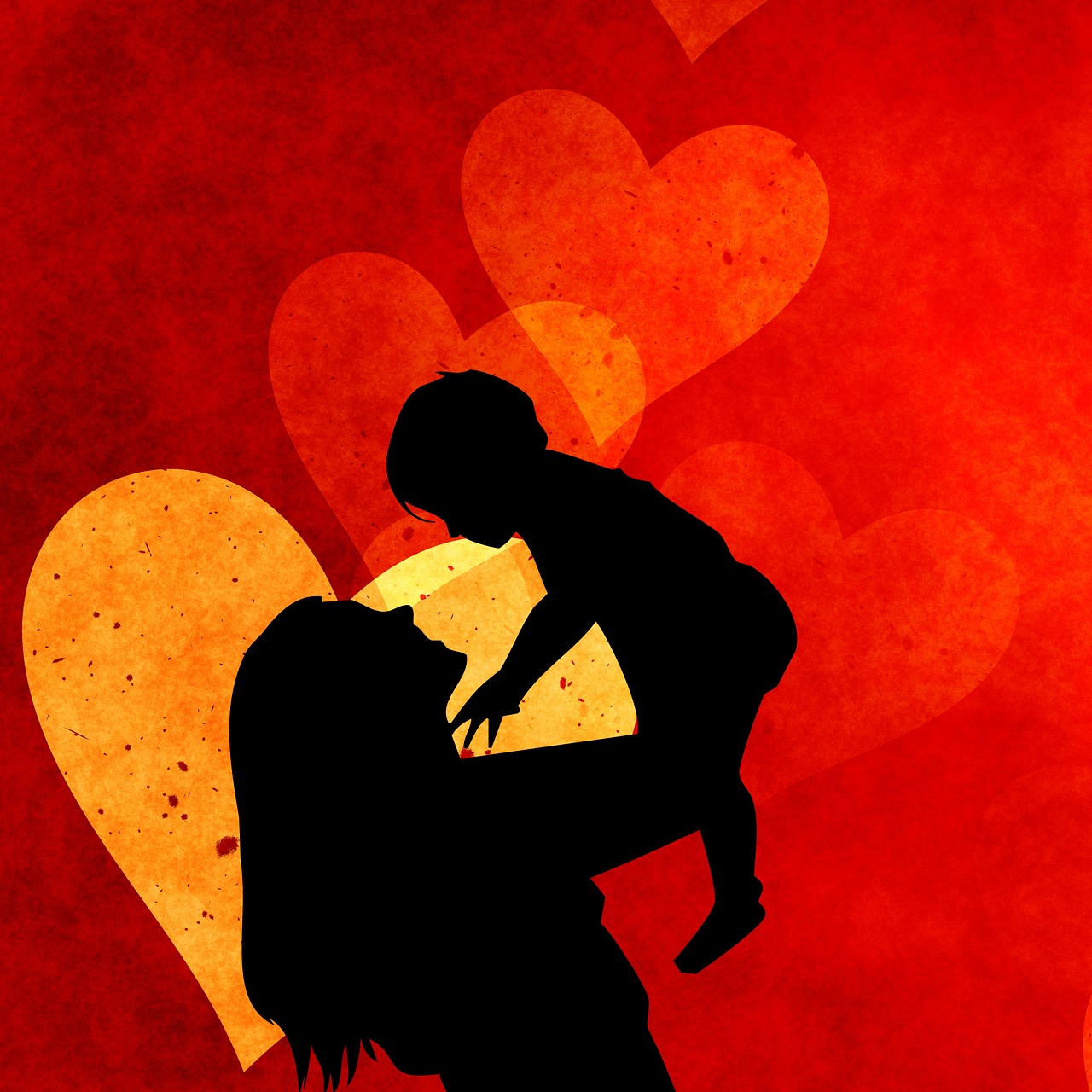 As the journey into motherhood begins, feelings of joy begin to take over, but the sad truth is that a woman’s transition into motherhood has become a time for others to begin placing unnecessary labels and judgment as if women don’t face enough scrutiny in life.

No matter what women do throughout pregnancy and motherhood, they can’t escape the influx of unneeded comments from society:

Having a glass of wine or a cup of coffee during pregnancy? Your doctor probably signed off on it because it’s healthy for you, but for some reason, people think they know more than a doctor to comment on how it’s “wrong.”

Had your baby young? People will say you made the wrong decision because you’re “too young”

Working mom? People will say you’re not there enough for your children.

Not a breastfeeding mom? People will comment on how your child is deprived and won’t excel.

Breastfeeding in public? Apparently, you’re just doing it for attention.

Go out and leave your kids with a sitter? People will talk about how you’re being a terrible mother.

Unfortunately, instead of supporting or uplifting young women, society has taken it upon themselves to make motherhood another excuse to bash them.

To the people that aren’t mothers: you have no idea what motherhood is like, and you won’t until you are mothers yourselves. Moms don’t live based on your approval or disapproval, and shaming them doesn’t help anybody – it only spreads more hate and negativity. If you don’t have anything nice to say, then MIND YOUR BUSINESS.

Motherhood is already crazy enough without the unnecessary commentary and judgment. It’s supposed to be a beautiful time in a woman’s life to bond with her children, yet society will still try to find a way to put an ugly spin on it. Not everyone makes the same decisions for their children, and that is perfectly okay. The truth is, there is no right or wrong way to be a parent as long as the child is getting the emotional, physical, and mental care that they need.

So keep doing what you want to do, mothers. Live for yourselves, for your children, and ignore the hate. You’re doing amazing, don’t let anyone convince you otherwise. 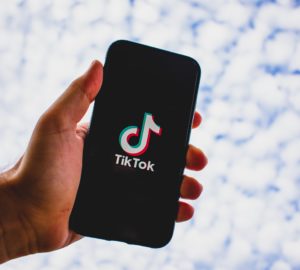 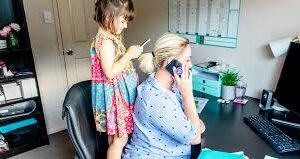