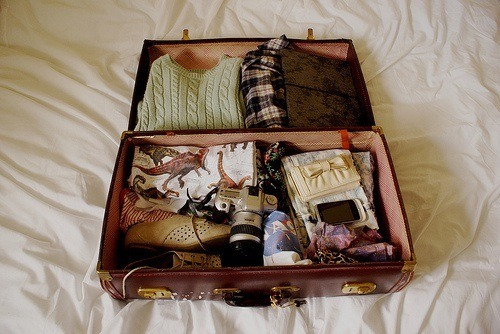 Let me start by saying that I’ve had my fair share of toxic relationships. Starting with family members that normalized that behavior for me to the point that I didn’t realize that the patterns I had been subjected to weren’t normal until I was on my own and had distanced myself. Toxic household carried into friendships where I didn’t feel free to be myself, and later on, romantic relationships that would take more wrong turns than right.

There was a time when I would be embarrassed to write this. But there was also a time only a few years ago when no one was writing articles about the warning signs of abuse. Knowing that people have so many more resources and places even online to seek help comforts me more than I can say. Now that we have the warning signs, we need to talk about the aftermath of leaving the truly toxic relationships.

Bridgette Alexis
22 year old poet and author of Yellows and Peaches. Writer for Women's Republic. Editor and writer for Mogul. Puppy parenting with the love of my life. (twitter/ig: @brigibeeee)