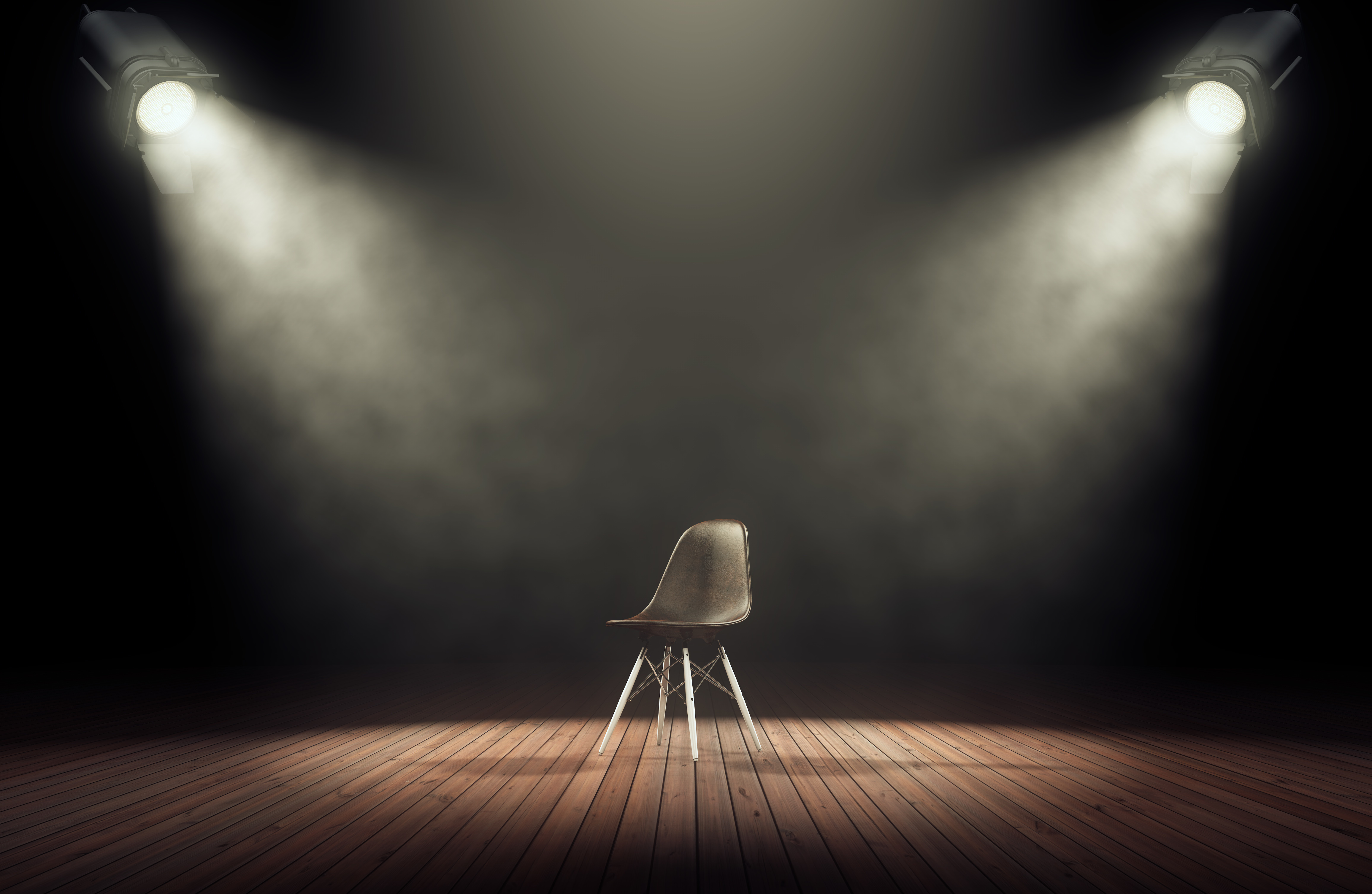 In 9th grade, my first year in high school, I met a boy on the school bus who was one grade above me. But this story isn’t about me; it’s about him.

He was a bit quirky. He liked theatre. He hung out with the cool kids, or who I thought were the cool kids, at least. I didn’t talk to him much except when he was feeling particularly social on the bus rides home.

That year, the school play was one that needed a lot of extras, particularly younger ones. Since the middle school was only a short walk away from the high school, we had a handful of excited middle schoolers come to play a part in their senior school play. They were ecstatic. By the end of the weeks of production and couple final performances, I heard about how cool the play had turned out. I didn’t have much of an interest in theatre, so I didn’t go to see it, but it was nice to hear about the success.

By the end of it all, I heard a few alarming things about the boy from the bus, too.

A couple friends I had in theatre told me that they’d had to hold a meeting regarding something he’d done. I had been seeing him on the bus, maybe once or twice a week, and I never had a stray thought about him, but suddenly I was hearing about him every period of the day.

Apparently, he’d been caught making out with one of the middle schoolers. The girl had admitted that he’d pursued a relationship with her. He was eighteen years old; she wasn’t even fourteen yet. A five years gap is perfectly fine when the two people are 30 and 35, or 40 and 45. But 13 and 18? That’s crazy. That’s predatory.

I was shocked when I heard about it. I never knew anything about him beyond the bare minimum, when he got loud talking on the bus. I knew when he got his driver’s license, when he got a new guitar, when he got a role in the school play. I didn’t hear a thing about his kissing a middle school girl until an intervention was held with the rest of the students participating in the play. I want to think nobody else knew about it because if other people knew about it and didn’t do anything, shame on them. For allowing something like that to happen.

The thing is, production for that show went on for weeks. He was, so to speak, under that spotlight for weeks and it’s hard to believe nobody else caught on.

I remember a joking Instagram post I read once, when I was in 9th grade going into high school, a freshman, when I didn’t know anything about what high school was like. It was just a short list of comical-sounding rules to follow. One of them, I still remember was “if you’re a freshman and he’s a senior, walk away.“

I thought it was funny when I read it. I wish someone had told that girl. I don’t know what he did to encourage that girl to do whatever they did, for however long it lasted, but as soon as that girl is old enough to know what he was doing, she’s going to be disgusted with herself. What he did was nothing short of taking advantage; it’s not even that he was legally an adult and she was still a minor, even though that is still a part of it. It’s that he was five years older than her, he was graduating high school and she hadn’t even graduated out of middle school, he was mature enough to know that what he was doing was terrible, and he still did it.

I don’t know what happened after that. I don’t know if there was any sort of disciplinary action that he faced, if he even broke any rules. I don’t remember seeing him again after that, but it might have been because I stopped riding the bus since my friend got her license and was able to drive me home from school every day.

I hope that girl is okay. I hope that boy realizes what he did was disgusting.

I hope in the future, when high school senior boys consider kissing a middle school girl they slap themselves across the face, come back to reality, and take a step in the opposite direction. I hope anyone with that much of a maturity gap away from anyone they’re considering pursuing can wake up the next day with the ability to see that they most definitely should not take advantage of someone like that.

I hope the younger boys and girls out there know their worth and that they have the self-confidence and the power to say ‘no’ to someone who is trying to take advantage of them.

Things Boys Do That Girls LOVE