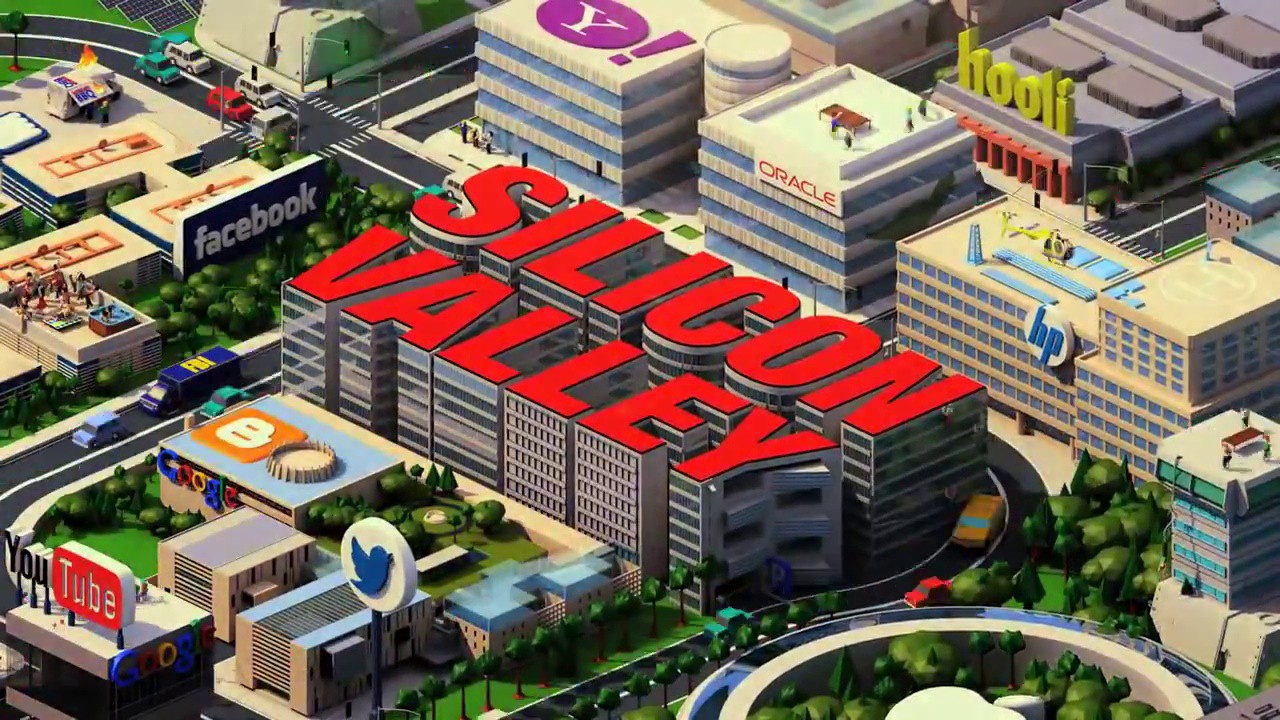 We have enough to worry about with Trump as president, don’t we? But there’s another looming force that’s been threatening to take over society for the past few years. The tech industry has been increasing at a breathtaking pace. People used to think computers were useless, that no one would keep one at home. Look at us now. More than just computers, we have access to pretty much anything we want to get our hands on. Like most things, I can’t say that the tech industry is either inherently good or inherently bad. The concept itself is cool- we’ve never been so advanced as a society as we are now. The things we can do are amazing. Technology has helped education, health, communication, media, and so many other sectors of our day to day lives. But, with great power, comes great responsibility. And I wouldn’t say that the tech industry is in great hands right now. I don’t think it’s right to advance in life by stepping on the marginalized. And that’s exactly what the tech industry does.

The tech industry makes an enormous profit- Apple made $52.6 billion per quarter last year. This is an almost incomprehensible number, especially when you learn that it only takes about $200 to make an iPhone. But iPhones are sold for hundreds of dollars. The iPhone X went for just about $1000! These numbers don’t add up, especially knowing that some poor kids in Asia are hardly making a living making these phones for Apple. Every company needs to make a profit. But tech industries are excessively greedy. The tech industry enforces the capitalistic system that keeps power dynamics, and race and gender structures in place. Let’s take a look at exactly who is getting hurt here.

On a surface level, we know there are significantly fewer women in the tech industry than men. Only about 30% of women work in the tech industry. And no, this isn’t because women aren’t smart enough. It’s because of the cyclic sexism that stops women from advancing. Women weren’t allowed to get an education for so long, that we were a bit behind when we were allowed to. Now we’ve caught up, and know just as much (or more) as cis men. But corrupt hiring processes still hinder women from getting hired at the same rate as men. It’s not that we’re not qualified. The top dogs in the tech industry are cis, straight, white men. That means there are few voices for women of colour, who are last priority in the hiring process. Only about 5% of black and Hispanic women get hired for tech jobs. And even fewer trans women are hired, no matter how qualified. And, even in 2018, women still make considerably less than men, for the same work. These sexist practices in the workplace keep the rich rich, and the oppressed struggling.

Capitalism is defined as “an economic and political system in which a country’s trade and industry are controlled by private owners for profit, rather than by the state.” This means that private industries own factors of their production. Because capitalism needs a free market economy to work (meaning the market sets the prices based on supply and demand, rather than the state), private entities can pretty much choose their own income. This allows them to make as much profit as they want, and distribute it among the company however they want. To keep the industries elite and keep the money “within the family,” so to speak, there are a lot of barriers to entry. In simpler terms, though discrimination in the workplace is illegal, tech industries have loopholes that allow them to ignore diversity and social welfare. Capitalism is supposed to be efficient because it makes production cost low while giving customers top products. But it’s actually much more expensive than it seems. The cost of human lives is too much to pay for the latest laptop.

There are bad people all over the world. Bad individuals who hurt innocent people. But nothing like the tech industry has ever been seen before. The amount of money, the amount of backing they have is something ridiculous. In the heart of the Silicon Valley, where the tech companies are hard at work on the latest design for the latest invention, something ominous lies. These people want to make more and more money, and it doesn’t matter anymore how they get it or who they hurt. They’re so rich and well connected, they’ll hardly ever get caught. But the beloved tech industry is part of drug rings and paedophilia rings. It’s incredibly well covered up.

The tech industry is made up of white people who like to perpetuate stereotypes that only black people dabble with drugs, and Muslims are paedophiles. The statistics show that far more white people engage in such practices than any people of colour. The statistics for people of colour are barely significant. The paedophile ring is – it disgusts me to type these words- extremely lucrative because of the advance in technology. Child trafficking is no longer a random occurrence of children getting kidnapped off the side of a sketchy street. Children are being advertised, bought, and sold over the Internet in horrifically mass quantities. Websites such as Backpage and Youtube have loopholes in their systems that allow people to “subtly” advertise children. The CEOs are questionably quiet about all this activity because it has been found out that there are paedophiles working within the top rung of these companies. Loopholes in the law make it very difficult for parents to press charges. These companies have so much money and will sue you back for everything. They all back each other up, so no information is revealed and no one gets caught. It’s all mind-bogglingly disturbing.

And then, of course, there are the poor labour practices that many tech companies have. There are too many overworked people. There is a clear divide between upper management, and other employees and many of the latter face mistreatment. There are the sweatshops that produce the goods we love. And that’s one of the hardest questions to address- do we boycott companies that use sweatshops in the hopes that they will change their practices, or do we keep buying from them because this is how those children are making their living? And all of this is without considering how mentally taxing and self-esteem crushing the increasing number of STEM programs are. And how the tech industry is affecting the housing market, making just living so unaffordable.

There are so many NDA’s, dealings behind closed doors, and underhanded ways of making an extra profit that occur that the public doesn’t know anything about. I’d like to think that the boom in technology will work to our benefit- more medical breakthroughs, helping with the environment, etc. And while this is happening tangentially, technology and power are also being given to the wrong people. People are using technology to create lifelike sex dolls that look like children to “satisfy” paedophiles (which, instead, just encourages them, and normalizes paedophilia). There are too many politics that get in the way of using science to simply help humanity. I want technology to be able to improve society, but because of capitalism, it allows for really terrible things to happen very discreetly. It seems to be a cycle: businesses follow a lot of corrupt practices in order to thrive in capitalism, and capitalism assures that the top people won’t get in trouble, while the rest are suffering. There’s too much imbalance- and that will never lead to a positive outcome.

Ariana Grande, This Is Not Your Fault