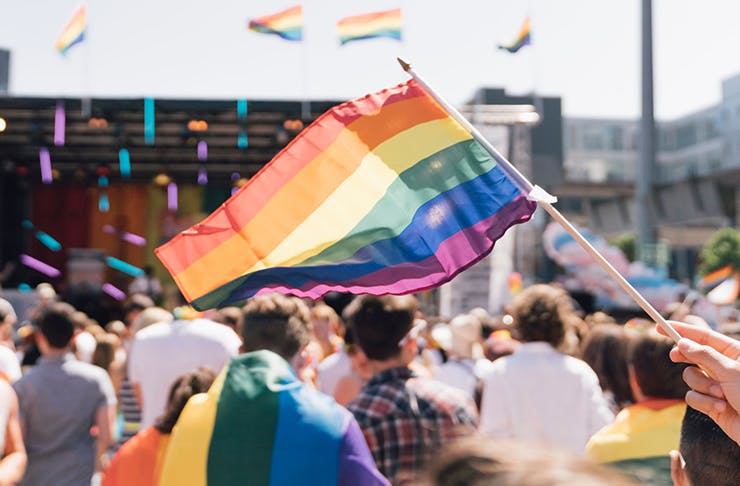 Thank you for your continuous support for the LGBTTQQIAAP+ communities.

Here’s a nifty little checklist for every ally to go through:

Being mindful of your language:

Usage of gender-specific terms, phrases and implications is erroneous and needs to be avoided at all costs. Phrases like “you’d know if you had a boyfriend” or “so which girl are you talking to these days?” reinforce heteronormativity i.e. the implication that heterosexuality is the norm.

Queer or closeted folks, upon hearing this, feel aliened, hurt, sometimes ashamed and the thought of “coming out” terrifies them. It also excludes those who do not fit into your idea of who can possess a certain body part or experience certain bodily processes.

For example, say “people who menstruate”instead of associating periods to just cisgender females. Hence, as an ally, the process of unlearning gender-specific language and adopting gender-inclusive language should be the goal.

You have the unsaid duty of using your privilege and available resources to extend safe spaces to queer individuals.

Use the privilege which society serves you on a silver platter for which they eviscerate queer people.

Be sure to spread awareness on social media platforms, participate in discussions and conferences which tackle queer issues, start a dialogue around you, stand up for those who people bully for being queer, call out queerphobia and pinkwashing by organizations and correct it, educate the event staff on queer communities and guests whose gender expression may be evident, call out and do not practice using slurs and/or coarse language, provide shelters and/or resources to victims of family queerphobia, don’t refer to people’s deadname and many more.

The biggest example of change through speaking out is Metro Rail Corp. in India changing the name of their trans inclusive initiative and the station. They named it, “She-Man” which is not only a slur but also misgenders trans people and imposes the gender binary. Only after immense outrage from both the trans community and their allies did the Corp. change the name to “The Rainbow Station.”

So far, it may sound like my tone has been dictating but here’s the thing, it isn’t. These are coming from a place of struggle and alienation which as an ally, you will never have to experience.

So, do not set expectations of someone’s tone as it makes the whole process of education futile and dismisses the speaker’s emotions which they may be overwhelmed with while trying to educate you.

Educate yourself on the spectrum:

If you don’t educate yourself on what needs to be addressed, then you cannot educate others. And if you’re reading this, then hurrah, you already have access to the biggest resource of knowledge, the internet!

Google things you don’t know, follow activists, NGOs and advocates for queer communities on social media platforms, get in touch with said organizations yourself and ask how you can assist them as an ally, talk to your queer friends and/or acquaintances and learn from them, attend sessions and discussions on said topics, etc.

It’s also equally important to update yourself on the spectrum and its issues as it’s dynamic with new identities being discovered and new issues which need addressing. Ensure that you are up-to-date on all the required information for maximum contribution and this information is to be tapped into by your own self.

Queer individuals do not owe you anything as it is not their responsibility to teach you. You label yourself as an ally; you do the work by yourself to hold on to that label.

Whether you are conversing with a queer individual or not, it is always your responsibility to respect the other person’s identity, pronouns and to avoid talking about topics which they are uncomfortable with.

The simplest way is by directly asking the other person about said things and to respect them even when they have left the room. Don’t be a performative ally; make certain values learnt a regular habit.

Remember that everyone is trying to make sense of their identity and to embrace it which may be different from other queer individuals. Hence, it is imperative that you do not impose your ideologies on them as that will unequivocally destroy the whole point of being inclusive and open-minded as an ally.

Also, let people label themselves or stray away from them, let them come out to others at their own discretion, let them identify and express their identity in whatever way they want.  As an ally, it’s your job to listen to them, respect, and fully support them with resources in their decisions.

You’ve made it this far, hurrah!

Here are some petitions which you can sign to get you started off:

Read also:
The Hypersexualization Of Queer People On TV
The Gay Bar Is Dying (And It Matters More Than You Think)
Being Sexually Fluid In A Society That Wants You To Label Yourself 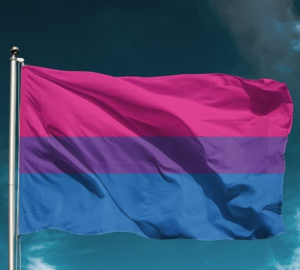 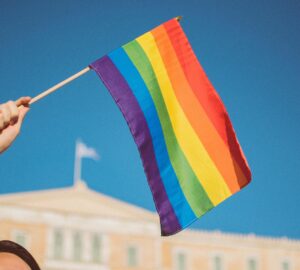