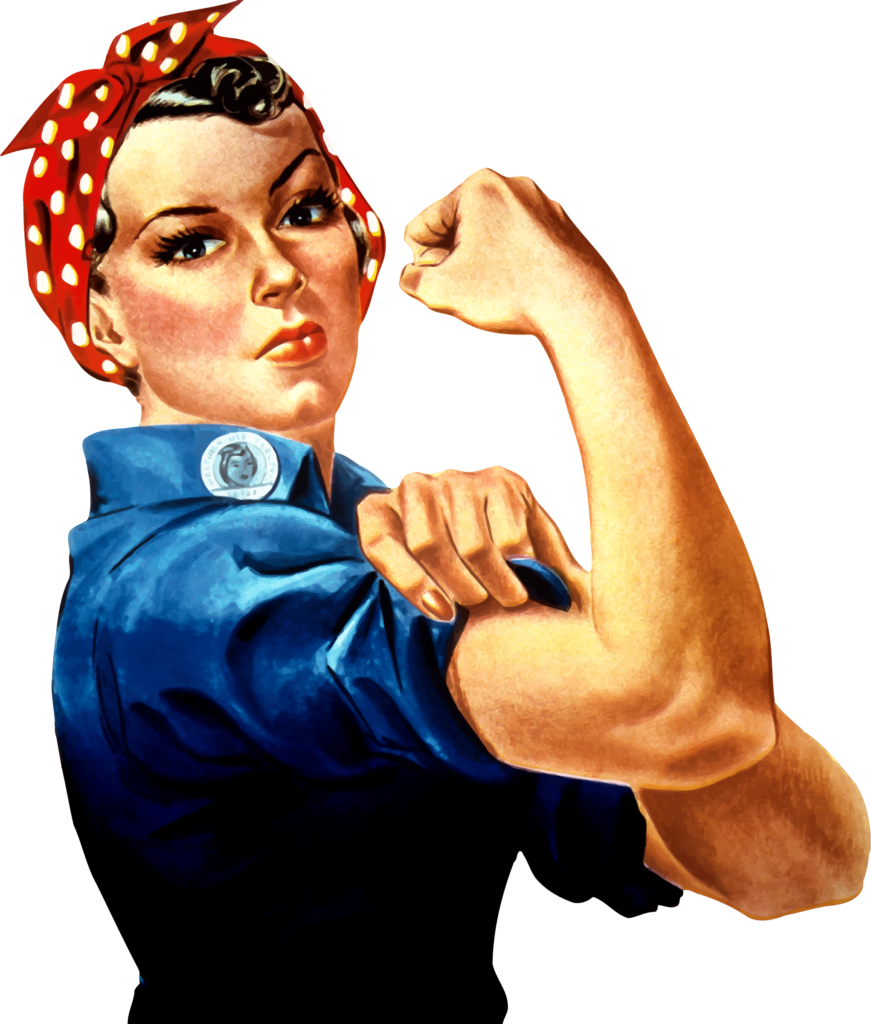 For years now, feminism has been getting more and more recognition. It turned from being a movement that had started decades ago to give women the right to vote into a voice that all women share now.

A voice to stand up to oppression and a voice to say no to injustice. 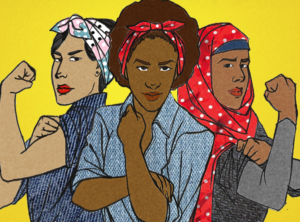 Let’s begin with how feminism started in the first place;

-First-wave feminism was a period of activity during the 19th century and early twentieth century. It started in the UK and eventually spread into the US. It mainly focused on gaining the right to vote, the promotion of equal contract, marriage, parenting, and property rights for women.

By the ending of the 19th century, activism had focused primarily on gaining political power. Women gained their rights to vote in the 1920s.

-Second-wave feminism was all gaining more equality for women. It began in the United States in the early 1960s and lasted roughly two decades. The goal was also for women to have their freedom, equal opportunities to men as well as gain control over their lives. 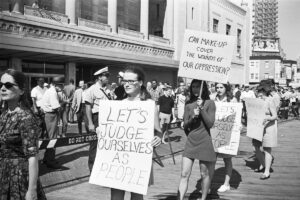 -Third-wave feminism or as I like to call it “Intersectional Feminism” started in the mid-Twentieth century and early Twenty-first century.

The term “Intersectionality” was first used by Kimberlé Crenshaw in 1989 when she was writing for the University Of Chicago Legal Forum. 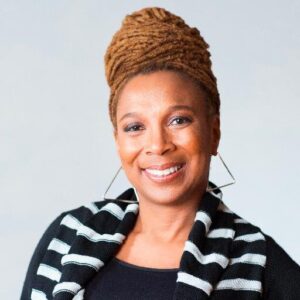 The literal definition of Intersectionality is represented as an analytic framework that attempts to identify how interlocking systems of power impact those who are most marginalized in society. So, basically no matter what your colour, religion, sexual orientation, background or culture is, you deserve to have the same rights as any man out there. 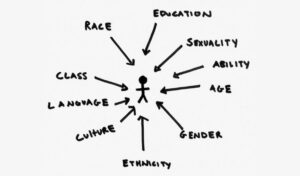 Last but not least, Fourth-wave feminism.

-Fourth-wave feminism began around 2012, it is associated with the use of social media.

The main focus of Fourth-wave feminism is justice for women, opposition to sexual harassment and violence against women.

It’s no longer based in the US nor the UK, but it’s a worldwide movement that allowed women to speak up and actually have a voice! 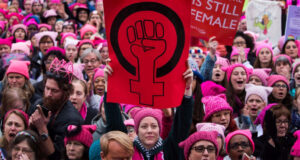 Many hashtags have made it worldwide this year, such as the #MeToo and #TimesUp movements where millions of women (including well-known celebrities) spoke up against their harassers. This has definitely given the courage for many other women to do the same.

Another hashtag that we can’t ignore is Orange The World: HearMeToo which is a campaign to end violence against women which is the UN theme for this year’s 16 Days of Activism against Gender-Based Violence. It started on the 25th of November and will end on the 10th of December 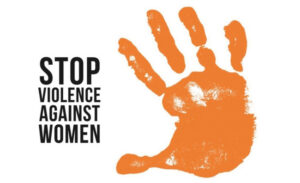 So, after that brief explanation of how feminism started, let’s talk about what exactly feminism fights for overall and how it’s misinterpreted in the world, especially in the Middle Eastern one.

Feminism is a range of political movements, ideologies, and social movements that share a common goal: to define, establish and achieve political, economic, personal, and social equality between the sexes. Yet, feminism is seen as an enemy to most Arab/North African households because not only is it making men with fragile masculinities feel like they are finally getting what they deserve but it also changing cultural beliefs that had been there for decades and maybe even centuries.

Feminism is seen as a taboo in most countries because it’s allowing women to be the ones speaking up against injustice and breaking the gender-norms. 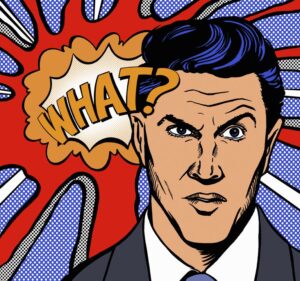 Unfortunately, feminism isn’t only hated by men. Somehow, some women can’t accept the fact that they don’t have to be controlled anymore and that for once, they actually have something to fight for.

Some women believe that feminism is nothing but a propaganda that is only westernizing their cultures but is wanting equal rights really westernizing? Or are we just scared to take the lead for once?

How many times have you heard the words “Oh, so you’re the feminist type” (shoutout to Little Mix for giving us the iconic single: Joan Of Arc) from a man whenever you talk about the struggles that women face in their everyday lives? As if it’s a trend to be a feminist and to believe that you were created for something bigger than just someone who says yes to everything even if you don’t believe in it?

The thing that men don’t realise is that life is not a cake, asking for more rights for women doesn’t mean fewer rights for men. We just want equality and nothing else.

The question still stands, why do men fear feminism so much? Is it because they won’t feel superior anymore or because they will finally have to face the music for once in their lives.

Sara Medawara
Hello, I'm Sara- I go with Saira sometimes. I'm 18 and I'm a huge supporter for both women's and human's rights.