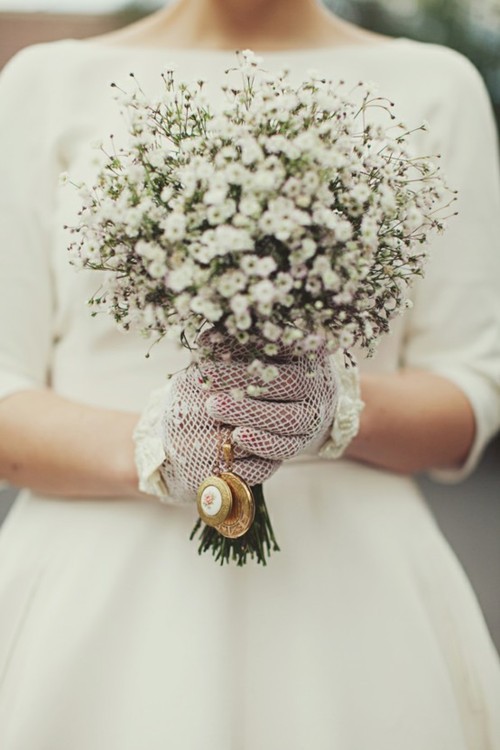 Growing up, I don’t recall ever questioning why women would take their husband’s last name. My hometown, for example, was very rural and traditional and as far as I was told, there was no other way. It was just the way things were, I told myself. My mother and grandmothers and their mothers had followed this until it became an unspoken rule. Even if the wives that I personally knew divorced their husbands, they usually kept his last name for whatever reason — most cases because they chose to share a surname with their children.

I can respect the desire to continue this. To want to create a more permanent and public sense of family unity. The general admiration of tradition. The comfort that comes with following a line of women before you doing the same — as if you’re all a part of something bigger than yourselves. And I suppose in a way, we all are. But why is this topic controversial? Why is it often seen as abnormal if a woman opts out of this custom?

When I got engaged, people started referring to me as Mrs. His-Last-Name. I know this is normalized and came from a well-meaning place, but from the moment I began to hear it and see it written on envelopes and mock invitations, I knew it wasn’t — nor would it ever — fit me, so to say. In no way is this a reflection of my admiration for him as a person or my appreciation for our relationship. I also don’t believe that our surnames or family background define us. In fact I’m hoping for the opposite.

When the topic was discussed, my answer was like a reflex: I would not be taking his last name. Given the process that had to be followed in order to achieve this and the several IDs, it seemed a hassle for something that wasn’t important for me but would be more or less orchestrated only to be held up to a societal standard.  He agreed and added that this would in no way affect our relationship, and that was that. I suddenly felt so silly for being nervous to discuss it — all because I had heard of men getting quite aggressive about this subject. I was lucky to have someone who could respect me enough to not guilt-trip me about not wanting to follow something expected of me due to gender when I found it unnecessary. Thinking about it even now, it’s so odd to think that there are people in this world who think a person’s name is debatable.

Even knowing that most people I knew preferred to take their partner’s name, the reactions I received came as a shock. For me, the entire thing seemed so trivial compared to everything else in my life.

As I began to correct people when they would call me by his last name, the tone would usually shift. Either they were absolutely stunned and had a hundred questions or they were outraged, as if I had personally offended them by making a decision that in no way affected their lives. No matter what the response though, one thing was constant: they saw it as a stance.

In reality, my only stance is that there is no dialogue needed for something so minuscule. Why should our gender be subjected to so many outdated traditions? Why are we given these obscure expectations upon birth? To reiterate: I mean no disrespect for those who wish to take their partner’s last name, for whatever the reason may be. It just shouldn’t be something presumed to be fulfilled lest we be fulfilled in marriage or in ourselves as individuals. Instead it should be seen without judgement when someone takes advantage of the fact that it is completely optional.

In short: assume and judge nothing. Let us continue to question everything.

Underrepresentation: Changing The Face Of Concern