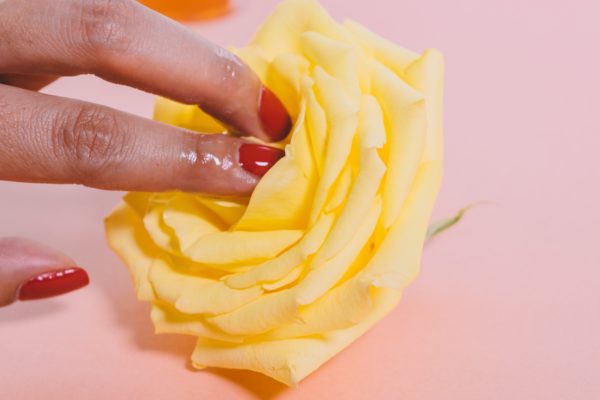 Wherever we look, gender inequality exists. It lingers in the workplace, in the unequal division of household chores, at the doctor’s office when a woman expresses the same set of symptoms as the man before her, yet is met with disbelief… But did you know, gender inequality exists between the sheets too? That’s right. Forget the gender pay gap (but please don’t), it’s time to address the orgasm gap!

Gender inequality within the sex lives of heterosexual couples remains a continuous but seldom discussed issue. Sure, we have more pressing issues to deal with as feminists but attempting to close the orgasm gap is still printed on the to-do list. The truth is, women aren’t reaching climax as often as their male partners!

Are you surprised? Neither are we.

In 2014, the Journal of Sex Medicine conducted a survey of 3,000 men and women and discovered the men were ‘getting off’ 85% of the time they had sex, whereas women only reached peak pleasure 63% of the time. Other studies unveiled an even larger gap. In one study involving 800 college students, the orgasm gap was as big as 52%! A mere 39% of women said they regularly or always experienced an orgasm while getting busy, compared to a whopping 91% of men. Oh, and what else? This gap exists whether a woman has a casual one-off or is comfortably ensconced in a long-term relationship. It seems no matter what, women just aren’t climaxing.

The big question is why. Why are women not having the incredible releases of pleasure they deserve? Why are women going without sexual gratification?

Reason 1: Heterosexual sex focuses too much on penetration!

Did you know only 25% of women consistently orgasm vaginally during sex? In reality (for the majority of women), clitoral stimulation is the most effective and often the most pleasurable way to reach an orgasm. Yet, clitoral stimulation, whether through oral sex or touch, isn’t considered a ‘necessary’ element of heterosexual sex. Our media is partly to blame. Movies and pornography can’t seem to stop themselves from displaying women having vaginal orgasms, usually before the man orgasms or –rather miraculously – at the same time he does! We’ve been led to believe penetrative sex is enough to accomplish orgasms for both parties.

Reason 2: A lack of education!

One of the ways we can begin to remove the barriers to female pleasure is to make ourselves, the females, responsible for understanding what gives us pleasure – to reclaim it for ourselves instead of hoping the male is equipped with the knowledge to bring forth orgasms. Thankfully, there are a few resources out there, such as OMGyes, which focus on educating females (and men) on the many ways female can experience pleasure, using touch-screen tutorials, demonstrations and straight forward discussion.

Women do enjoy sex! Women crave and desire sexual intercourse as much as men. It is nothing but a cultural myth that women don’t. Unfortunately, the sex that a lot of women are having just isn’t satisfying. Some women – and this isn’t uncommon – feel the need to fake orgasms. Men may want to blame women, believing their lack of satisfaction is because they’ve cut their journeys toward the big ‘O’ short. Instead of blaming women for lying, what we should hone in on is why women feel the need to fake these orgasms. If the experience was pleasurable, would a woman feel compelled to end it?  Logic dictates the answer is no.

When we scrutinise statistics, we see the orgasm gap only occurs in heterosexual relationships. Lesbian women orgasm significantly more than straight women. And no, there was no difference between gay and straight men when considering the frequency of orgasms. Why is that? Because society prioritises male pleasure. If you own a penis, the likelihood that you will achieve an orgasm during sex is high. For sex to fulfil female desire, we need to look outside of penetrative sex and not allow a male orgasm to mark the end of a sex session like a physical full stop.

So, how do we close the orgasm gap? Clitoral stimulation and penetrative sex need to be given equal importance. As a society, we need to stop allowing male orgasms to take priority and we need to provide resources and education on female pleasure, which would only assist in growing healthy relationships between male and female couples.

#StayAtHome: The Heartbreaking Reality For Some South Asian Women 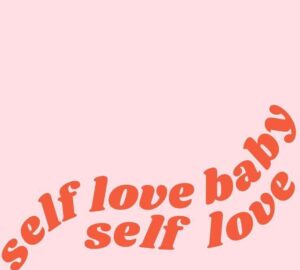