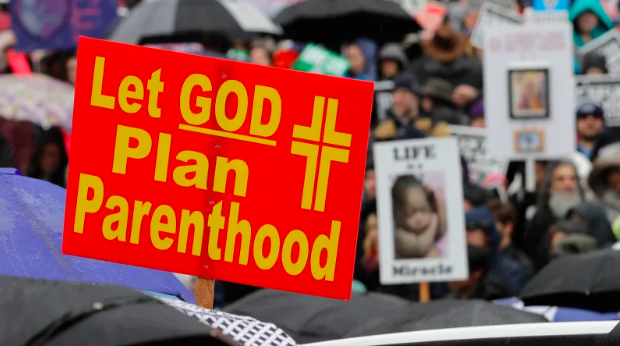 On August 19, Planned Parenthood left the federal Title X family planning program rather than complying with the Trump Administration’s new gag rule that mandates providers only give abortion referrals in cases of medical emergencies.  Planned Parenthood health care centers have been part of Title X since its creation nearly 50 years ago, serving 40 percent of all patients who receive care from the program.

Title X has enjoyed bipartisan support for decades, ensuring that those who are struggling financially can access birth control, cancer screenings, STD testing and treatment, and other health care benefits.  The majority of patients under the Title X program identify as people of color and citizens living under the poverty line.

The recent gag rule puts a moratorium on such benefits by creating barriers between doctors and health centers that provide abortion and reproductive health care.  People, specifically low-income women, will now be forced to providers that will not give them all their medical options, pay-out of pocket for treatment, or just go without proper healthcare.  Abortion will not go away; instead, it will cost women more, putting many into greater risk in order to end an unwanted pregnancy.

Such legislative problems are part of a much bigger dilemma our country is facing: the rise of an anti-abortion culture.  The greatest victory of the anti-abortion movement is the stigmatization of abortion, the belief that a safe medical procedure is one that is sketchy and shameful.  Recent legislation reflects the political agendas of anti-abortion groups that seek to reverse progress on women’s rights and return back to the days of dark back alleys and underground abortions.

While the Trump Administration is largely to blame for the defunding of Planned Parenthood, it’s important that we recognize the culture of misinformation that is the basis of the anti-abortion movement.  Anti-abortion activists have been so eager to close the doors of Planned Parenthood that they forget that we live in a world where abortion exists with or without Planned Parenthood. However, having an organization that provides access to contraception can help prevent unwanted pregnancies.  In fact, providing birth control to women at no cost cuts abortion rates by a range of 62 to 78 percent compared to the national rate.  If the Trump Administration and anti-abortion groups really want to reduce abortions, they should increase access to contraception.  They have now done the opposite.

It’s movies like “Unplanned,” a Vice-President framing the sanctity of life in a religious manner, draconian laws that prevent eleven-year-old victims of rape from having an abortion, and Texas lawmakers proposing a death penalty for women who seek an abortion that contribute to a damaging anti-abortion and anti-women culture.  Our country’s mostly male legislators are no longer trying to conceal their desire to deem women as born sinners and murderers, that a woman only has value when she is forced to leach her bones and blood for another life.

Today, the debate on abortion is no longer about abortion.  The debate is about taking rights away from women in order to satisfy the selfish and religious desires of certain groups, that an anti-abortion activist’s sacred duties may be fulfilled after forcing a woman to give birth and taking away access to contraception.

“I want our patients to know: while the Trump administration may have given up on you, Planned Parenthood never will. Our doors are open today, and our doors will be open tomorrow.”

Netflix’s ‘The Society’: The Chilling Effects Of Toxic Masculinity

What We Can Learn From Mia Khalifa 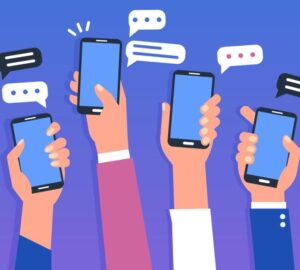