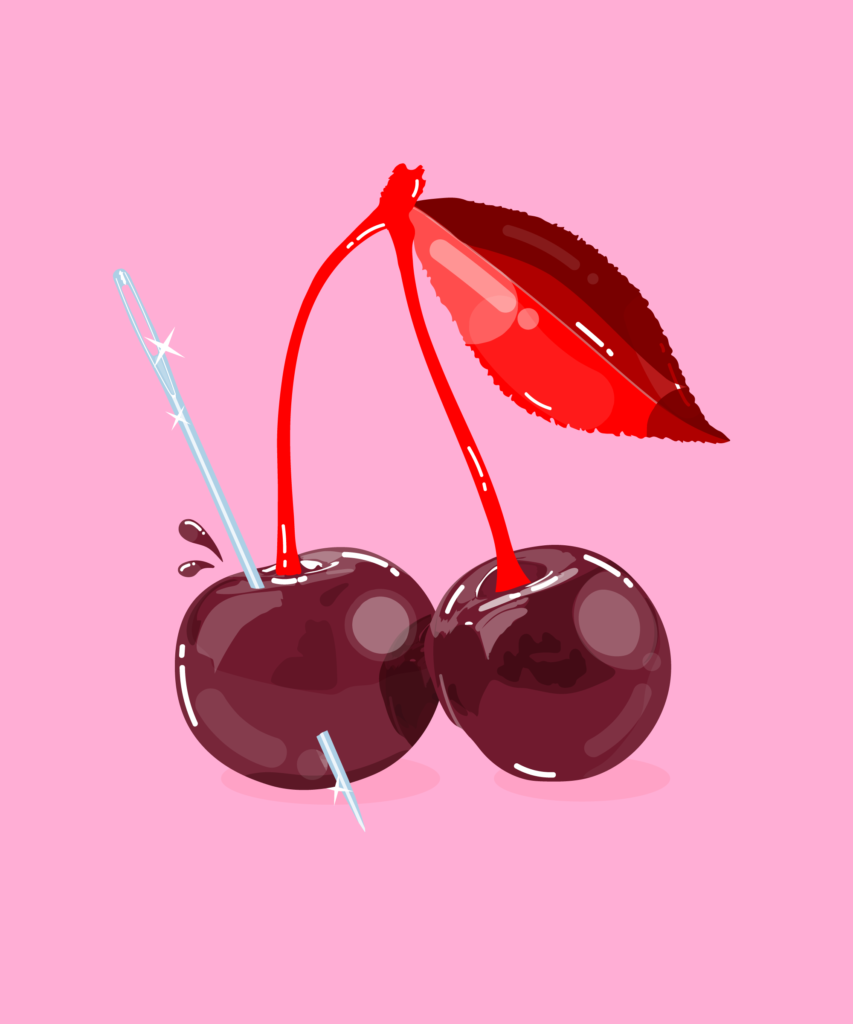 Without a doubt, there’s a prevalent double standard about the way sexually active women and sexually active men are treated in society, and a major part of this can be attributed to the way we are trained from a very young age to view sex and assign worth to girls who engage in it.

Inadequate sex education has been a concerning issue for the United States, only worsening with the current administration. Secretary of Education Betsy Devos has passed legislation and wants to continue enforcing abstinence-only curriculum, a type of sex education that tells students they must wait until marriage to have sex. Not only does this curriculum ignore the fact that most teenagers will inevitably engage in sexual behavior, but it also prevents important discussions regarding topics like consent, healthy relationships, contraceptive use, sexual orientation, pregnancy and birth, and health-related knowledge like the risk of sexually transmitted diseases. Failure to educate k-12 students with comprehensive sex education in public schools is concerning and dangerous, given that most parents tend to avoid having conversations about sex, so students rely on what they learn in school for the extent of their knowledge.

The abstinence-only curriculum doesn’t just prevent important discussions regarding sex but also permits lessons in the classroom that reinforce and reproduce gender inequality. In states like Georgia, an analogy used by teachers in public schools compares girls to flowers when giving lessons about abstinence education. During lessons, teachers are instructed to hold up a rose and pass it around to all the students. The first girl is asked to take off a petal, pass it to the next girl, and continue this cycle until there are no petals left on the rose. Afterward, the teacher holds up a bare stem and tells all the girls that having sex before marriage means they’re giving away their petals, and won’t be appealing or desirable to their husband on their wedding night.

But… women aren’t flowers. We are people. Using this physical demonstration and comparing women to a thorny stem teaches girls that having intercourse will make them worthless and unwanted. These types of lessons reinforce the gender binary and are geared towards making girls feel shame, which is a cultural concept – NOT a natural human emotion. From a very young age, girls are taught that having sex means they are giving a part of themselves away. This perpetuates a false dichotomy by instilling the notion that women have no autonomy and are mere objects to be used by men. Even worse, it’s extremely harmful to victims of sexual assault who have already been traumatized enough by their assailant. Telling survivors that sex makes them less of a person teaches them to feel impure because of the actions of others and to internalize blame for something that was entirely out of their control.

When discussing the concept of sex shaming, however, it’s important to recognize that conditions in the Western world are much better than that of third world countries, specifically Afghanistan, Pakistan, Iran, Iraq, Turkey, Egypt, Morocco, and more. In these countries, religious beliefs and cultural factors have created the virginity myth: the idea that the hymen is an indicator of female virginity.

The hymen is a thin fold of mucous membrane situated just inside the vaginal opening and has culturally been used as a virginity indicator, as people believe it breaks during intercourse, resulting in vaginal bleeding. What seems like a simple biological part is still the focus of many marriage traditions, treasured as the ‘gift’ a woman gives her husband on their wedding night.

The concept of virginity has an emotional connotation for many cultures, signifying much more than the breaking of hymenal tissue. In several South Asian and Middle Eastern countries, immediately after the wedding, the couple is expected to have intercourse and appear in front of family members with blood-stained sheets to prove the bride was a virgin. And if she doesn’t bleed, several things could happen: the end of a marriage, the woman being disowned by her family, shamed by her community, or even worse – an honor killing.

For centuries, men have committed public acts of murder against their female relatives, who have supposedly brought dishonor to their family name, to make a statement. Honor is a very sensitive and valuable concept for many cultures – for example when there is a conflict in their community, it’s honorable to exchange your young daughter as a bride to solve the problem. When girls are suspected of having relationships outside of marriage, they’re killed to restore the family’s honor. In patriarchal societies, the actions of women are closely monitored, and maintaining a woman’s sexual purity is known to be of utmost importance, preserving men’s egos by controlling the women around them.

Unfortunately, honor killings are still happening around the world at an alarming rate, with little to no justice ever being brought to victims. Even worse, governments have passed legislation making virginity tests legal, allowing for ‘honor crimes’ to be punishable by prison or death.

In a prison in the Balkh province of Afghanistan, hundreds of young women have been imprisoned for failing virginity tests conducted by health professionals. Almost half of the women incarcerated in Afghanistan have been convicted of honor crimes related to sex and marriage. Women who have been imprisoned are typically victims of domestic violence, forced sex work, or sexual assault, and they’re categorized as moral criminals, being sentenced alongside murderers.

However, these statistics are only indicative of violence committed against women at the hands of the state – what’s even more terrifying is that there are thousands, if not more, of women who have died in honor killings that we will never know about. While a wedding is supposed to be joyful and mark the bride’s future, for these women, it’s the night they fear the most, knowing that their female relatives who didn’t bleed were punished for it.

But the idea that sex will “pop your cherry” is based on unverifiable, factually incorrect science. The size and shape of the hymenal tissue that covers the vaginal opening vary from person to person, and since it’s so individualized, it’s an unreliable virginity indicator. The hymen isn’t guaranteed to break during intercourse, and sometimes it breaks as a child before one has ever engaged in sexual activity. Hymenal tissue wears away with time and can be broken doing things like gymnastics, sports, tampon use, or even riding a bike.

That’s why it’s important to raise the question: what does virginity even mean? Sexual inexperience? And if that is defined by my hymenal tissue, does that mean I could’ve lost my virginity while stretching too far during my yoga class?

Even gynecologists and general practitioners are unable to determine whether a woman is a virgin based on the condition of her hymen. Because there is really no way of knowing. Virginity tests that rely on examining the hymen are inconclusive, invalid, sexist, and rooted in discredited science and religious or cultural myths. The fact that there are women across the world being disowned, shamed by their community, imprisoned, or even killed in the name of honor because of this outdated practice is appalling.

Virginity is a social construct that is heavily stigmatized in society and rooted in misogynistic beliefs. How come abstinence-only sex education is always directed towards girls, telling them they must save themselves for their husband or be subject to shame? Why are women only targeted for honor killings and men are never subject to virginity tests? Why is the discourse surrounding sex inherently violent towards women? Terms like bang, screw, fuck, etc. portray sex as being a destructive, individual act rather than a mutual, healthy, consensual, and reciprocal encounter. This normalizes objectification and reinforces a system where men can take what they want from women, assigning no value to our voices and worth.

Let’s make one thing clear – there is no honor in killing women for how they choose to express their sexuality, and no cultural taboo or religious excerpt is a valid justification for committing violence against women and depriving them of their basic human rights. We are not objects to be taken, flowers with petals to lose, or the key to preserving your honor system.

And if you try to tell us that we don’t have the right to make decisions about our own bodies, be prepared.

We will fight back.